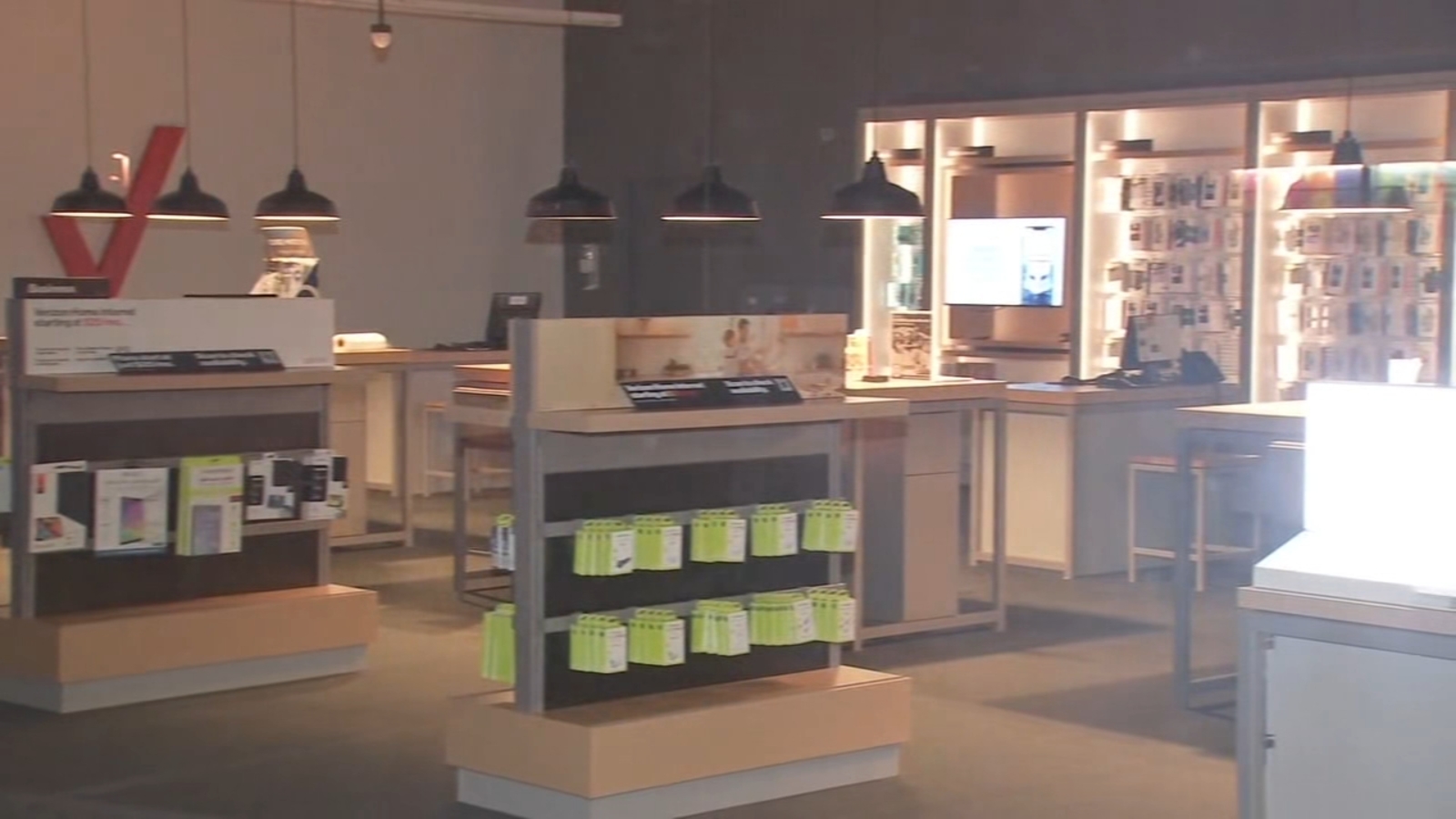 PHILADELPHIA (WPVI) — Police tracked the suspects in the robbery of a cell phone store in South Jersey to Philadelphia, where three were taken into custody.

Neighbors in Northern Liberties were told to stay in their homes while police searched for the suspects.

“It was just scary. There’s always something going on in town, but usually not here,” said one neighbor, who declined to give her name.

It all started around 8:30 p.m. Monday at a Verizon store on Highway 73 in Voorhees Township, Camden County.

According to police, four men entered the store.

Police tell Action News that three employees were tied up during the robbery.

Police say one of the stolen devices had a tracker, which helped authorities track down the suspects’ vehicle, a sedan with Florida license plates.

They tracked the sedan across state lines to Philadelphia.

“We started hearing a lot of sirens and then I noticed we started seeing helicopter lights through the blinds,” said Alyssa Berenato of Northern Liberties.

When the vehicle made it to North Liberty, officers were able to locate the vehicle around 5th Street and Fairmount Avenue.

“The police stopped them at the end of the street and the car was trapped. The guys jumped out of the cars and ran away, but one of them hid under one of those cars,” said a neighbor named Bruce, who declined to speak. say his last name.

Police say four suspects are on the loose and three have been caught.

Police K9s were brought in, but one suspect remains at large.

“I just saw what looked like half the Philadelphia police out there,” said Joe Millard of Northern Liberties.

A description of the fourth suspect has not been released.

No casualties have been reported.

“From what we saw, I think the police did a very good job. It was really scary,” Berenato added.

A human leg was found in garbage in Cypress Hills, Brooklyn,...

Police are investigating the murder of a South Jersey man and...

Sony makes vlogging easier and cheaper with the ZV-1F camera