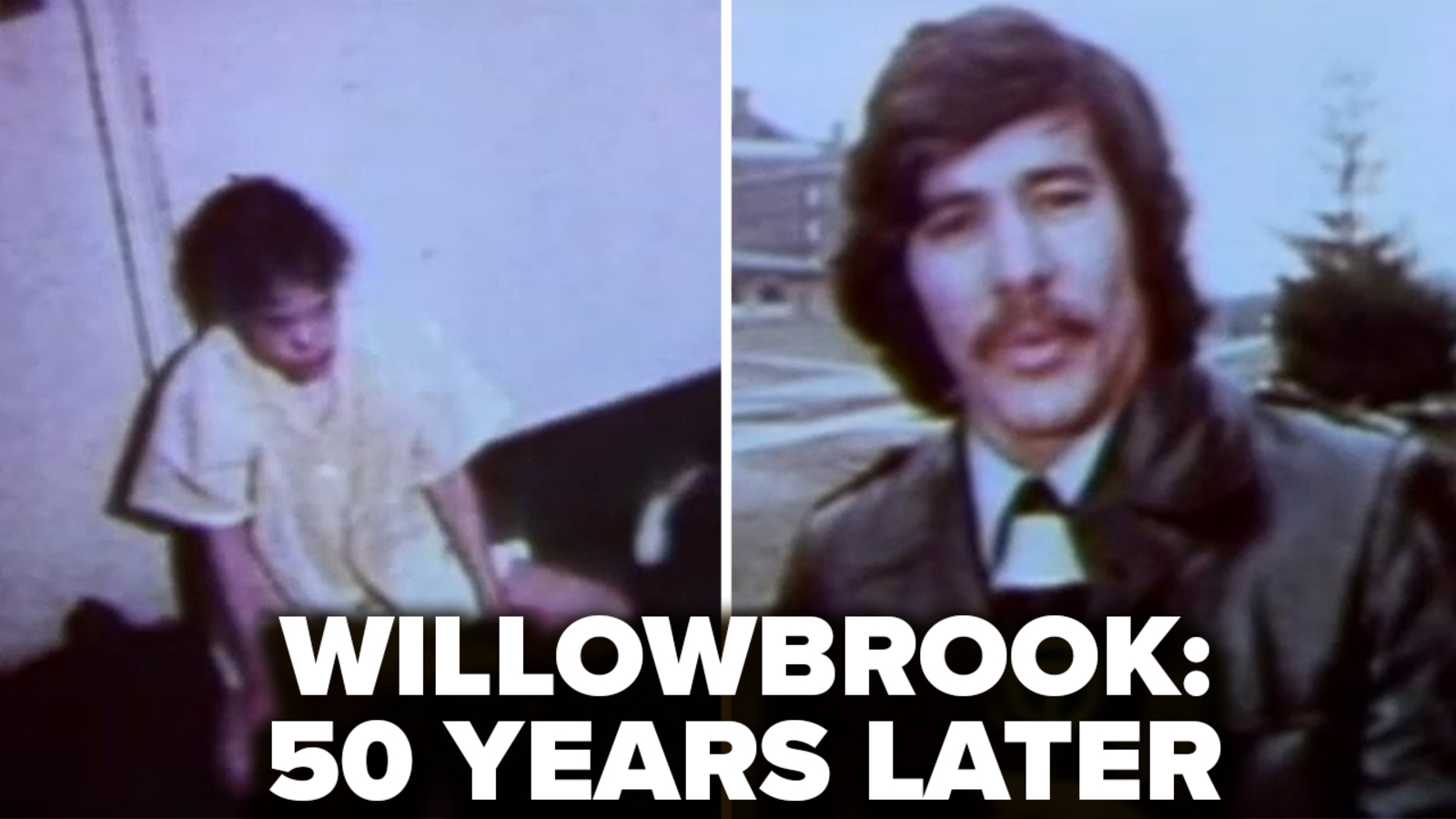 Facebook
Twitter
Pinterest
WhatsApp
NEW YORK (WABC) – 50 years have passed since the WABC-TV documentary that covered the appalling living conditions of children with disabilities and adults at an institution on Staten Island called Willowbrook.

The film with then-Eyewitness News reporter Herald Rivera was one of the first to be shown on local television.

Rivera tore up the story after doctors, outraged by what they saw in Willowbrook, missed him – to tell the world what was really going on behind closed doors.

It found an institution – a miserable and dirty place – covered with inhumanity.

As a result of his appearance on WABC-TV, the manner of dealing with people with disabilities has changed forever.

You can watch the special film “Willowbrook: 50 Years Later with Herald Rivera” right here and on your on-demand TV whenever you want. Just make sure you add the ABC7NY app to streaming devices such as Roku, Apple TV, Amazon Fire TV and Android TV.

The deadline for health workers has come

Accuse Putin of war crimes – that’s how the world can...