On that fateful day, 600 civil rights activists gathered in Selma, Alabama to begin a 52-mile march to the Montgomery capital.

While the ratification of the 15th Amendment in 1870 gave African Americans the right to vote, repressive and discriminatory state and local laws — such as voting taxes, literacy tests, and other voter suppression tactics — kept them away from Jim Crowe’s ballot boxes in the south. . .

As the crowd tried to cross the Edmund Pettus Bridge, they encountered white Alabama soldiers who brutally attacked them with batons and tear gas.

Seventeen people were hospitalized and dozens more injured by police, including Lewis, who suffered a skull fracture. 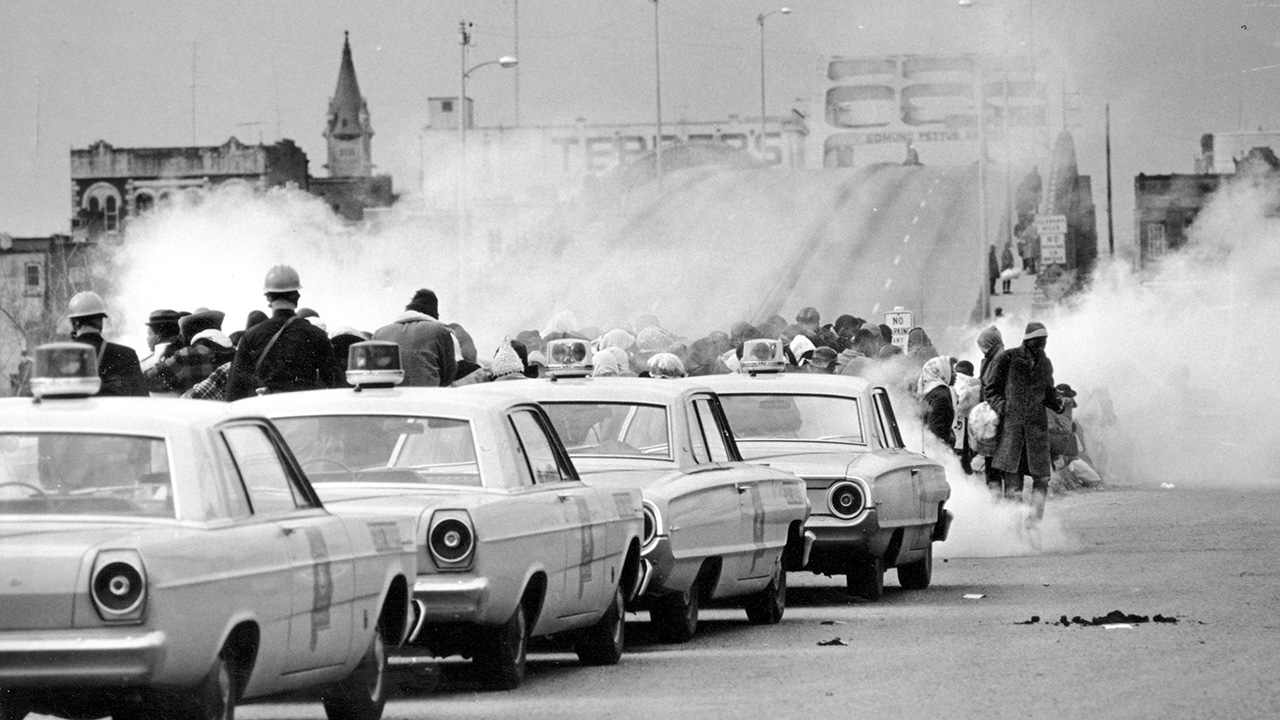 Television footage of the violence shocked the country and helped put pressure on politicians to act against discrimination in polling stations. 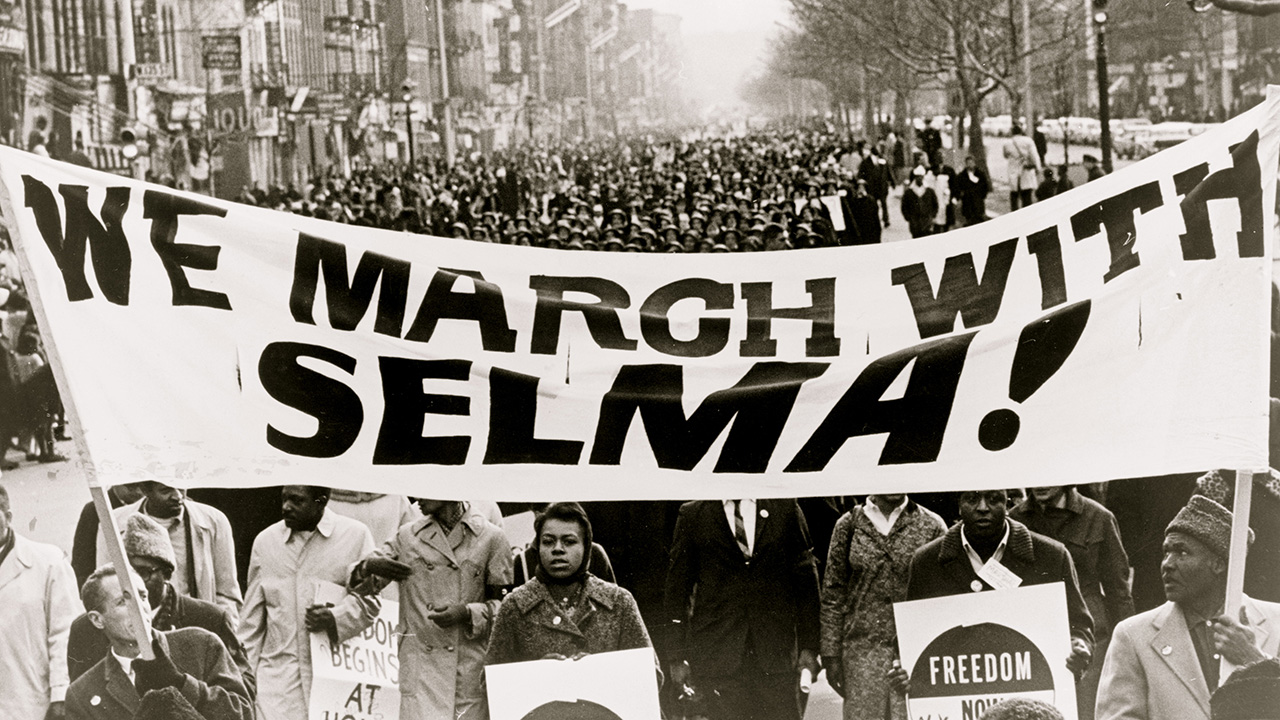 One week after Bloody Sunday, President Lyndon B. Johnson introduced the 1965 Electoral Rights Act, which prohibits discrimination on the basis of race.

“What happened in Selma is part of a much larger movement that spans all parts and the state of America,” Johnson said in a statement. “It’s the efforts of Negroes to secure the full blessing of American life. Their cause must be ours. Because it’s not just Negroes, but we must all overcome the crippled legacy of bigotry and injustice. And we will win.”

Johnson signed the Bill on Voting Rights on August 6, 1965. The ceremony was attended by Dr. Martin Luther King Jr. and other civil rights leaders.

After the signing, most black electorates in the southern states were able to vote for the first time in American history. 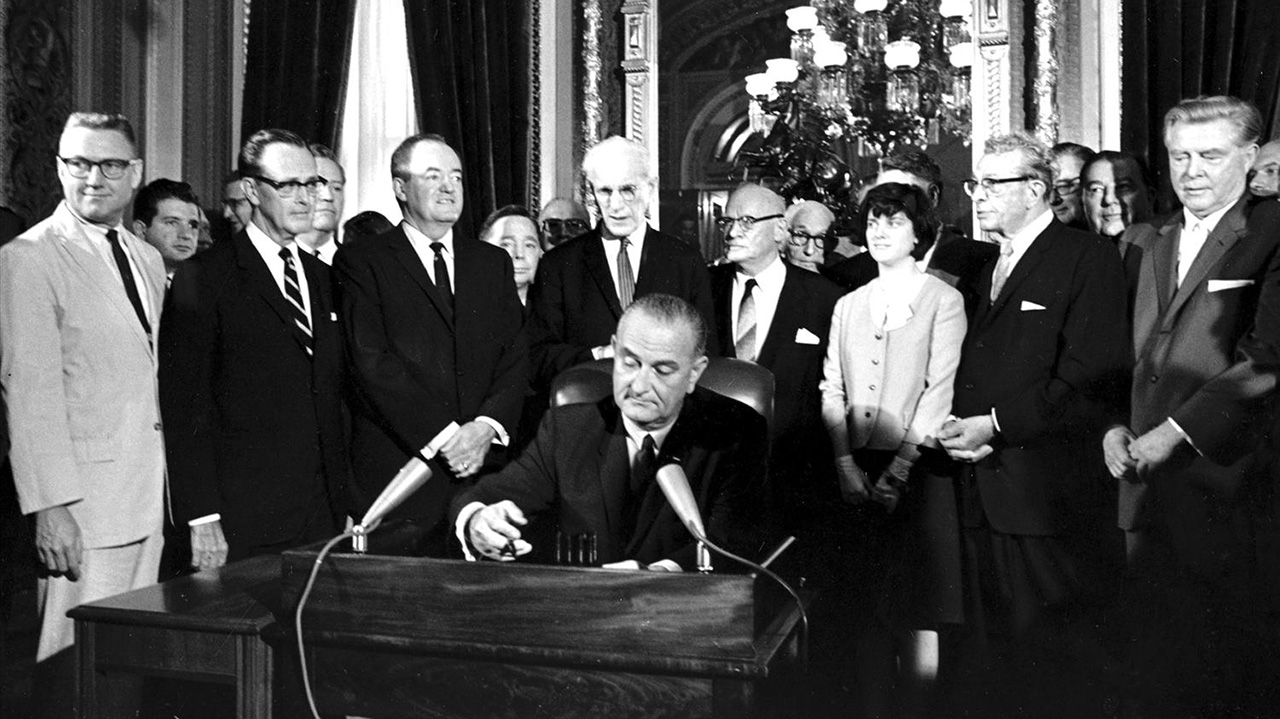 In 2013, the U.S. Supreme Court overturned part of a 1965 law that required some states with a history of voting discrimination, mostly in the south, to obtain U.S. Department of Justice approval before changing the way elections are conducted.

Proponents of ending the purge said it was no longer needed, although it was necessary in the 1960s. Proponents of voting rights warn that the end of the preliminary cleansing encourages states to adopt a new wave of voting restrictions.

WATCH: Our America: A New Frontier for Electoral Rights examines those who work to ensure that access to the ballot box is fair and equitable

On sunday Vice President Kamala Harris spoke in Selma at the event on the occasion of the 57th anniversary of “Bloody Sunday”. Harris is the first female vice president of the United States and the first black woman and person of South Asian descent in this role.

Eagles vs Packers: The wet weather was no problem for Birds...

Mac Jones skips practice for a new release ahead of Week...