Newjerseyupdates.com
Home USA News Tyris Gibson announced the death of his mother in a heartfelt message 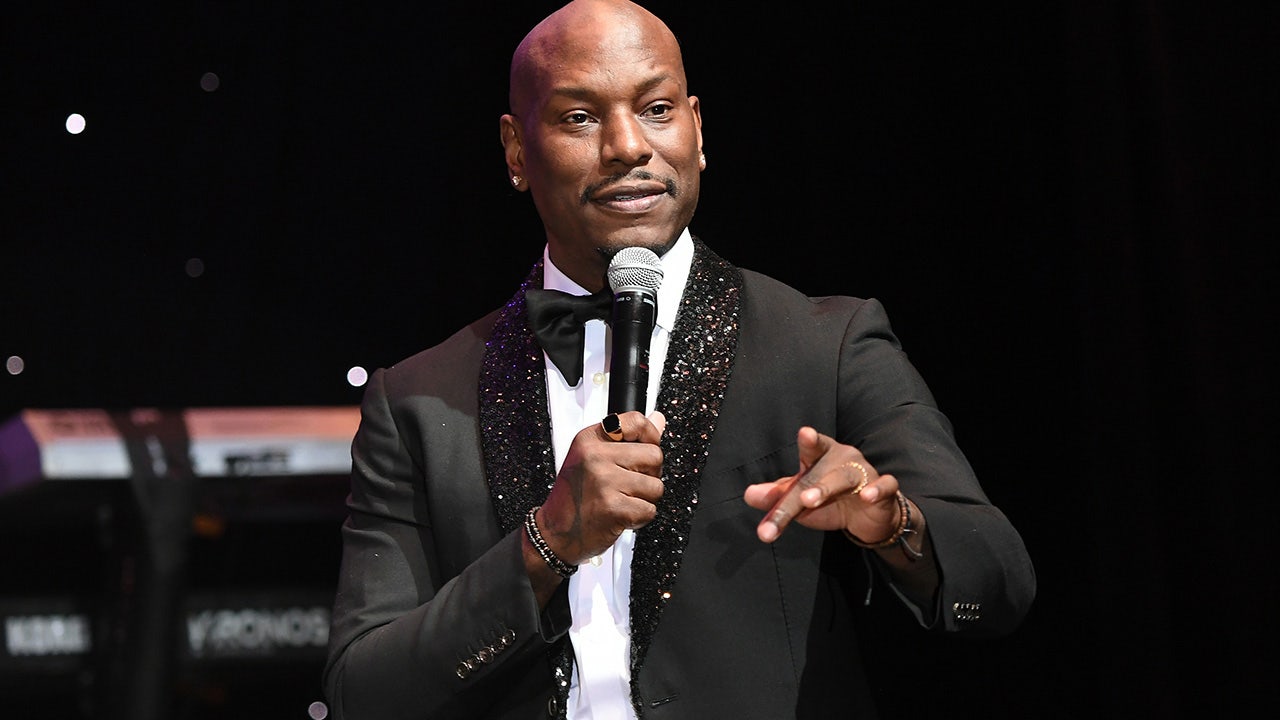 Tyris Gibson, the actor of “Fast and Furious”, on Monday on Instagram announced the death of his mother, who was reportedly hospitalized with COVID-19 and pneumonia.

The star published a photo of the two holding hands and wrote that will continue to hold her hand for the rest of her life. He announced that “dear Valentine has just passed away” and prayed that “Jesus Christ and his angels would open the gates of heaven and embrace her.”

Gibson also thanked Kenny G, a jazz musician who played “Forever in Love” for the actor and his mother Priscilla Murray during her hospitalization.

“I will never forget what you did for our beloved mother, you sent her to heaven with the perfect tune,” Gibson wrote.

IPhone 14 color: what rumors and our predictions say

A new theater, restaurant, bars will appear in 2023

Doge the Cat Tells Why She Shaved Her Head | ...