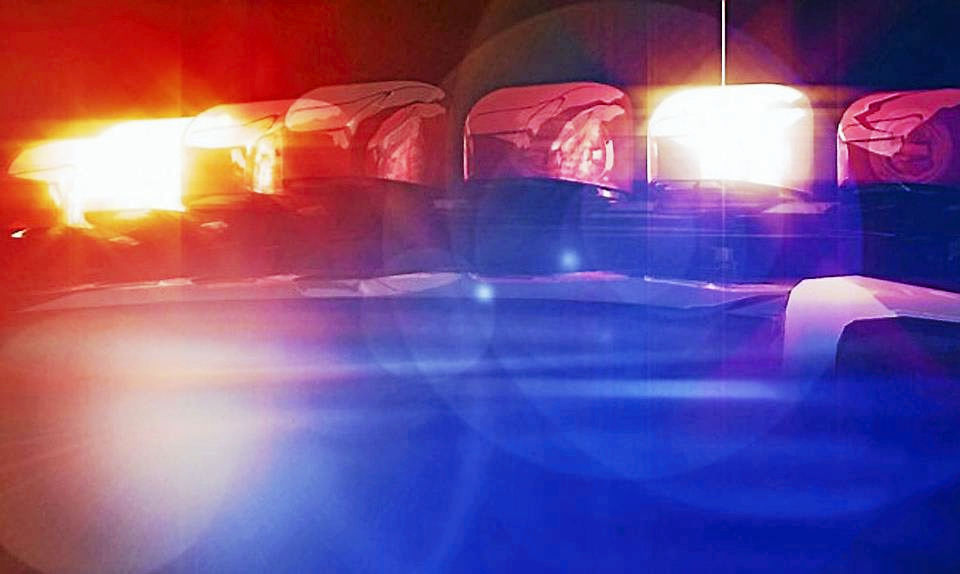 Trenton is a resident of the capital killed Tuesday with a double shot He was identified as 19-year-old Shimon Nesmith, authorities said.

Shimon was in the car with a 21-year-old woman who was shot in the face during a brutal shooting.

Prosecutors said the two crashed into the Ministry of Information for World Life on the 900th block of Martin Luther King Jr. Boulevard.

The car received significant damage and several bullet holes. Shimon was taken to the Capital Health District Medical Center, where he was pronounced dead.

The woman remains hospitalized in a serious but stable condition, prosecutors said. There were no arrests in Trenton’s third murder in a year.

Anyone with information is requested to contact the Mercer County Homicide Investigation Task Force at 609-989-6406 or write advice to mchtftips@mercercounty.org.

DECISIONS 6/10: Devastation of coral reefs and the fish they support