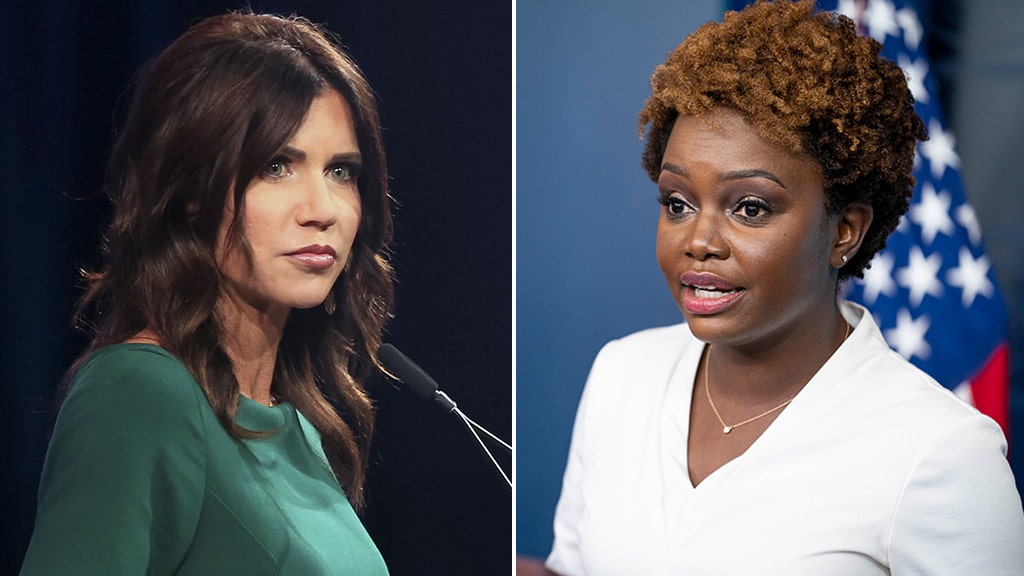 The White House Deputy Spokeswoman Caryn Jean-Pierre attacked the governor of South Dakota from the Republicans. Christy Noah on a new law in the state, claiming that it promoted “policies that attack trans-youth” and funded “advertising that attacks LGBT youth”

Jean-Pierre’s remarks were made on Twitter from her official account in the White House and are related to footage in which Noah is interrogated about statistics showing LGBTQ youth in South Dakota diagnosed with anxiety or depression.

“This is the beginning for you, Governor,” Jean-Pierre tweeted from his official account. «1. Don’t promote policies that attack trans youth, 2. Don’t fund ads that attack LGBT youth, 3. support the @POTUS agenda to increase support for youth mental health needs, with funding available through the American Rescue Plan. “

“This bill is about justice,” the Republican said after the signing Senate Bill 46. “It’s about getting biological women to compete fairly on an equal footing, which gives them opportunities to succeed.”

Noem positioned the signing of the bill as a defense of Chapter IX, the federal civil rights law that prohibits discrimination in school and educational programs on the grounds of sex.

Last year, Noah vetoed such legislation, sending it back to the legislature to change provisions related to university sports that she said would be inoperable for organizations competing nationally.

Noem defended her actions in January, saying she “did not veto the bill.”

“I asked the legislature for a change, and they turned it down,” Noah said. “So immediately on the same day I introduced orders to protect women’s sports.”

Opponents of last year’s bill argued that it could open the state to a lawsuit by the NCAA that would jeopardize the state’s ability to conduct activities sanctioned at the national level.

Michael Lee and Andrew Murray of Fox News contributed to this article.

Aya Keener-Falefa of the Yankees, Sunday at Sunday’s game

Can Biglaw Associates be lured back to the office with new...

Giants manager Gabe Kapler will miss the anthem after the Uwalde...