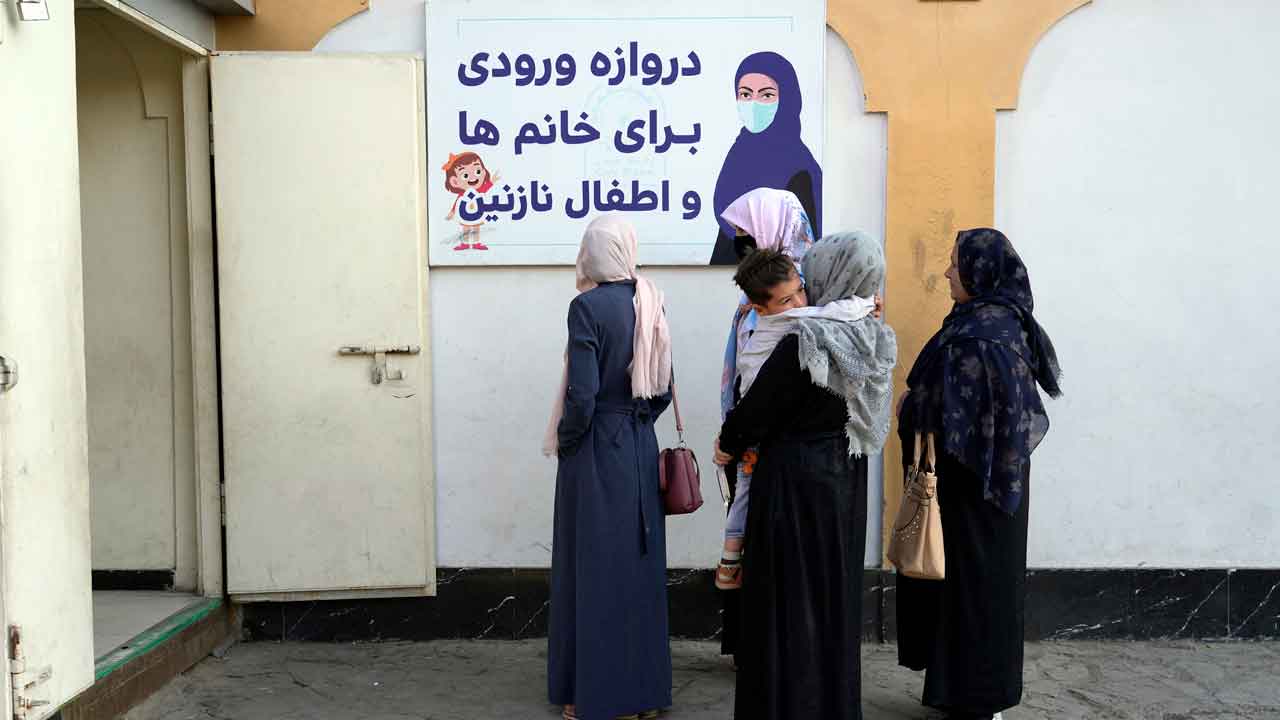 UN General Assembly on Thursday passed a resolution accusing the Taliban of violating the human rights of Afghan women and girls, failing to form a representative government and plunging the country into “difficult economic, humanitarian and social conditions.”

The resolution also notes the continued violence in the country since the Taliban took over 15 months ago and the presence of terrorist groups such as al-Qaeda and Islamic State and their affiliates, as well as the presence of “foreign terrorist fighters”.

German Ambassador to the UN, Antie Leenderze, hoped that the 193 members of the General Assembly would approve the resolution with the help of Germany by consensus.

REP. MICHAEL WALTZ: WE WANT ACCOUNTABILITY FOR DEAD SOLDIERS DURING WITHDRAWAL FROM AFGHANISTAN

But a vote was called and it passed 116-0 with 10 abstentions — Russia, China, Belarus, Burundi, North Korea, Ethiopia, Guinea, Nicaragua, Pakistan and Zimbabwe. Sixty-seven countries did not vote.

General Assembly resolutions are not legally binding, unlike Security Council resolutions, but they reflect world opinion.

The adoption came on the same day that the Taliban, who had already banned girls from middle and high school, banned women from gyms and parks.

Before the vote, Leenderze told the assembly that since the Taliban came to power in August 2021, Afghanistan has experienced a “massive economic downturn and humanitarian crisis” that has left half the population facing “critical levels of food insecurity”.

“We are facing a harsh winter and levels of need not seen in decades, with little prospect of economic recovery and poverty reduction,” she warned.

Introducing the resolution, Leenderze said assemblies that the Taliban control the country but fail to fulfill their responsibility to meet the needs of the Afghan people.

“The resolution is a clarion call to respect, protect and fulfill human rights, develop inclusive governance and fight terrorism,” she said. “It sends a clear message that without it there can be no business as usual and no path to recognition.”

The resolution commits to continuing the UN’s support for the Afghan people “to restore a stable, secure and economically self-sufficient state, free from terrorism, drugs, transnational organized crime, including human trafficking, and corruption, and to strengthen the foundations of constitutional democracy as a responsible member of the international community.”

It calls for improved access for aid workers and recognizes the need to help solve Afghanistan’s economic problems, including efforts to rebuild the banking and financial systems and use Central Bank assets, held mostly in the United States, to help Afghans. people.

The resolution expresses deep concern about human rights violations against women and girls, including sexual violence, and calls on the Taliban to promote the “full, equal, meaningful and safe participation of women in all aspects of Afghan society.”

It condemns all attacks, repression and violence against journalists and media workers and calls for the perpetrators to be brought to justice.

The resolution reaffirms the assembly’s expectation that the Taliban will honor its commitments to allow safe departure of all Afghans and foreign nationals who want to leave the country.

The New Jersey Devils announce the roster for the rookie camp...