Newjerseyupdates.com
Home USA News The Ukrainian-born TikTok star spoke out against the Russian invasion: “I know... 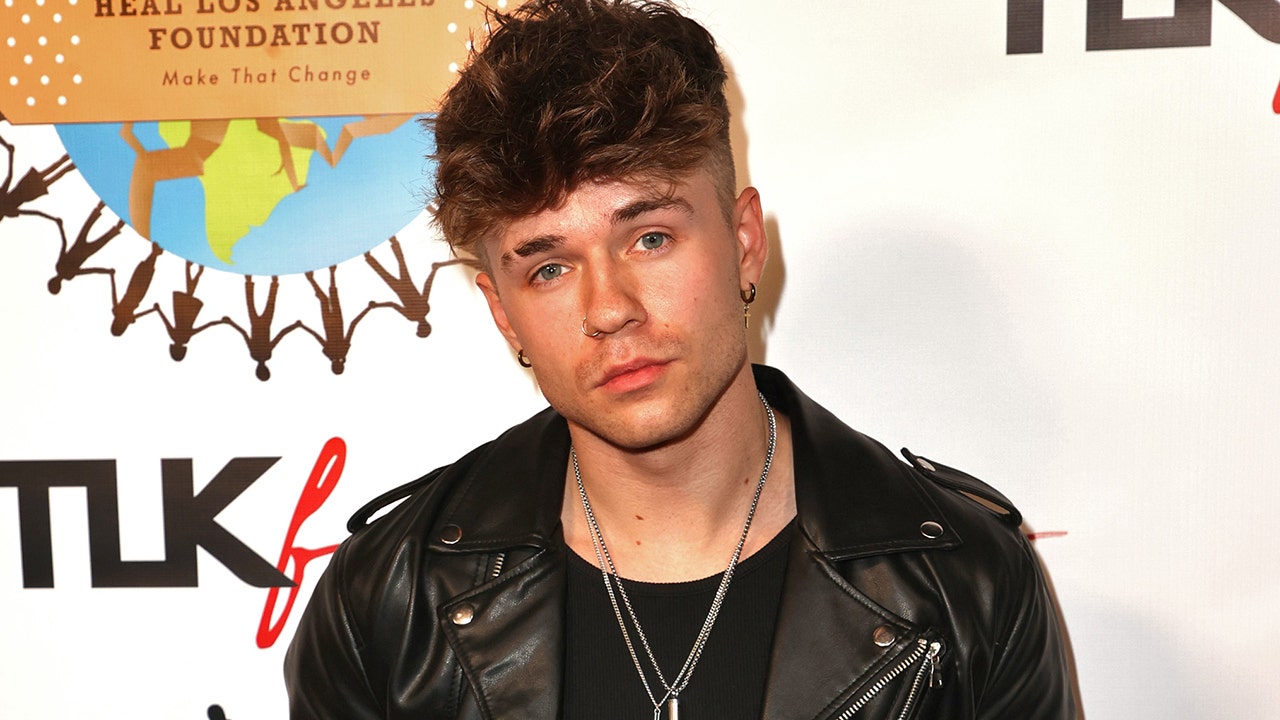 Vic White talks about how the invasion of Ukraine hits close to home.

The TikTok star who previously appeared in “So you think you can dance” recently logged in to Instagram and shared with his 2.3 million subscribers that he is closely connected to his family.

The star was born and raised in Ukraine before moving to Oklahoma at the age of 12. MUD Magazine reported. According to the publication, White, whose name at the birth of Slavik Pustovaitov, after high school moved to Las Vegas to study to be a dancer, and eventually finished fourth as a finalist in a series of competitions.

“I thank you all for showing love to my country, my people, my friends and family and showing your concern,” White said. started in office. “And I wanted to come here and talk about a quick update in terms of my dad, my grandparents who were, I kept track every day, getting any updates on what’s going on with them and around them. As well as my friends, with how I grew up in Ukraine, who are now stuck in … the capital, which is being attacked by Russian missiles and bombs. “

Vic White, born Slavik Pustovoitov, was noted for “So you think you can dance.”
(Photo by Kevin Winter / Getty Images)

“Despite the fact that Putin said that it is only about the Ukrainian military infrastructure, the lives of innocent people are in danger because of all the missiles and bombs that hit residential areas and apartments,” he said. “A senseless war threatens many children and many families, which neither Ukraine nor the Russian people want. My dad walks around with a loaded pistol, helping volunteers in Ukraine on the front lines, along with the military to fight it. war, bravely fight this war and claim victory, in which I strongly believe. “

“I believe in my people,” White continued. “… And I know that in such moments it is important to keep the faith and be strong, not to be afraid, not to worry and not to doubt. I love my people, I love my country and I know that we have victory.”

White, who also recorded his message in Ukrainian, also asked his followers to contact if they know of any organizations that can help.

Contestants Jenny Castillo (right) and Slavik Pustovoitov (left) perform the Broadway program “Someone To Watch Over Me” choreographed by Al Blackstone on “So You Think You Can Dance”.
(Photo by FOX Image Collection via Getty Images)

“I am also looking for any organizations that will be willing to help Ukrainian volunteers who are fighting alongside Ukraine, the military, to fight this war,” White concluded. “Any equipment, any medication would be very helpful.”

In his biography, White included a list of resources and organizations that could use donations amid the ongoing conflict.

Earlier White published photos from childhood yourself in happy times at home.

“I was born and raised in Poltava, Ukraine,” he signed the photo. “I had dreams and goals to change the world and make it the best of the youngest boy, as well as millions of children who are now at risk of being deprived of this chance. Why? For a senseless war that neither the Ukrainian people nor the Russian people want. The cost of war is too great to measure the profits of the few behind the scenes … #russiaceasefirenow #stopwarinukraine “.

Ukrainian troops have slowed Russia’s advance to key cities, at least for now, while a Ukrainian delegation arrived at the border with Belarus on Monday to hold talks with Russian officials. EU defense ministers also had to meet to discuss how to deliver the promised weapons to Ukraine. Meanwhile, Western sanctions caused by the invasion led to a sharp fall in the ruble, forcing Russians to stand in line at banks and ATMs.

The bombings and shootings that have disrupted lives since the start of the invasion last week seemed to have subsided around Kiev overnight. Long queues formed near supermarkets on Monday as residents were allowed to leave bomb shelters and homes for the first time since the curfew imposed on Saturday.

The exact death toll is unclear, but the Ukrainian president says at least 16 children have been killed and another 45 injured, among hundreds, possibly thousands, of other victims. Millions fled their homes and the country.

Today in history is August 26 | Ways of life

Rutgers’ multi-sport prowess will be focused on football, fighting a slump…for...