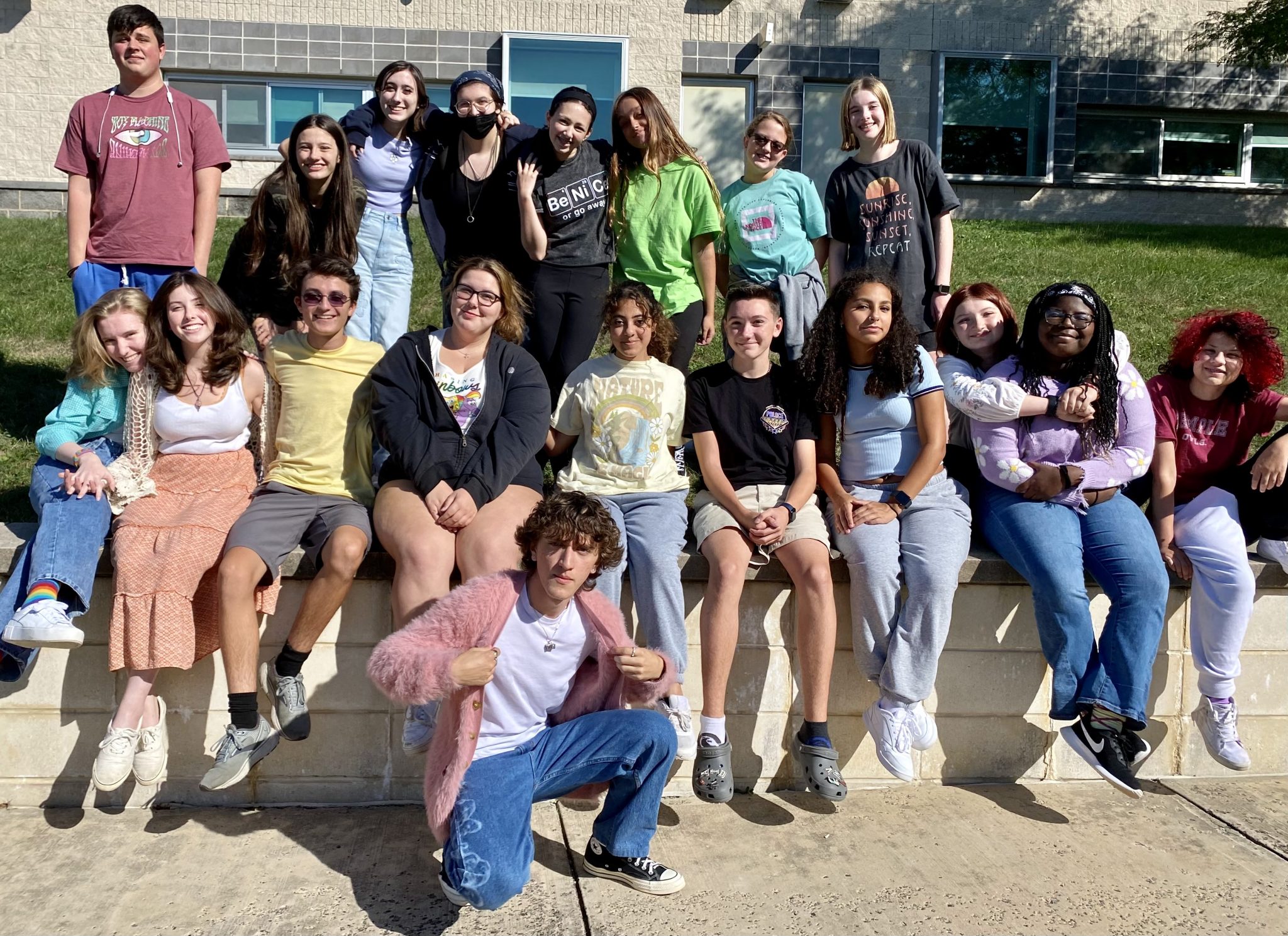 Bordentown Regional High School’s Thespians will present the comedy show Poofs, or Seven Eventful Years at a Certain School of Witchcraft and Wizardry in October.

“Poofs, or Seven Eventful Years in a Certain School of Witchcraft and Wizardry” by Matthew Cox. The play is about “a certain boy wizard who went to a certain wizarding school and defeated evil” with the help of “Poof,” according to a press release from Bordentown Regional High School (BRHS).

The 2012 BRHS musical Legally Blonde was awarded the prestigious Greater Philadelphia Cappie Award for Outstanding Musical. Over the past decade, the Greater Philadelphia Cappie Awards have recognized BRHS theater performances with 60 nominations and 17 awards. BRHS theater productions have also been recognized with awards and nominations from the New Jersey Festival of Theater Artists and the New Jersey Theater Night Awards. Bordentown Regional High School is home to the International Theater Society 6803 troupe.

For information about the performing arts at BRHS, visit www.bordentown.k12.nj.us, email bordentowntheatre@yahoo.com or call 609-496-1452. For tickets to Puffs visit www.seatyourself.biz/brhs

LeBron responded with three words to hiring a Lakers coach.

Mastardardi leads Gilmore in the fight for seats on Toms River...