Newjerseyupdates.com
Home USA News Shooting in Philadelphia: a woman grazed by a bullet while driving down... 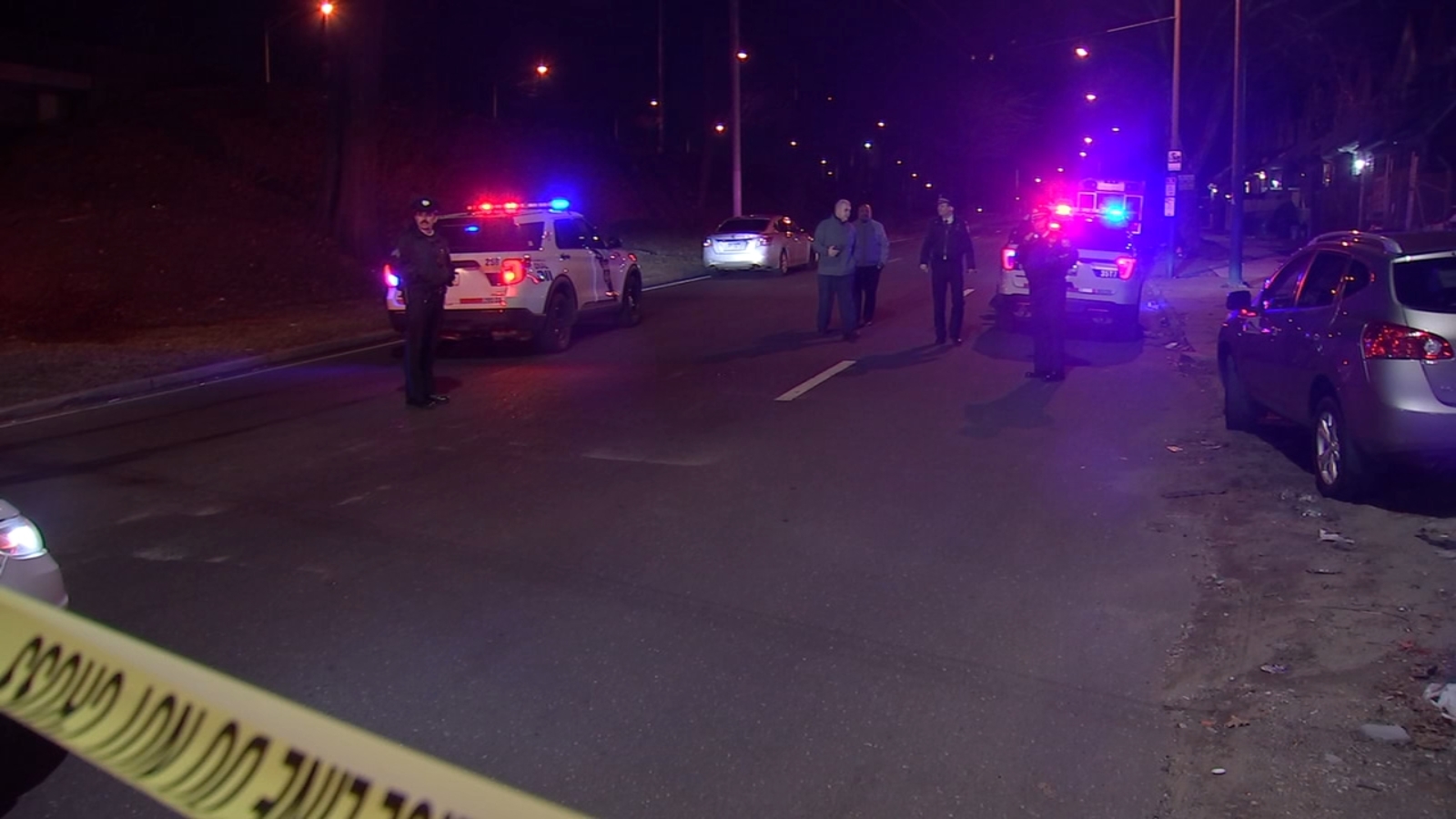 It happened at about 7 pm on the boulevard near 5th Street.

Police say a 35-year-old woman was driving in her Nissan sedan on the southern outer lanes of the highway when she heard a loud bang.

According to police, the shot went through the door by the passenger and hit the woman in the head.

“She realized she was bleeding. When police arrived, they took the 35-year-old woman to Einstein (Medical Center), where she is in stable condition. She was very lucky,” said Philadelphia Police Chief Inspector Scott Small. .

There have been no arrests so far.

Anyone with information on this case is asked to call the police at 215-686-TIPS.

Ruffin throws for five touchdowns as No. 17 Camden beats West...

Wild fight breaks out on Houston sideline as tempers flare between...

Coney Island Deaths: Vigil Tributes to 3 Children Who Drowned on...