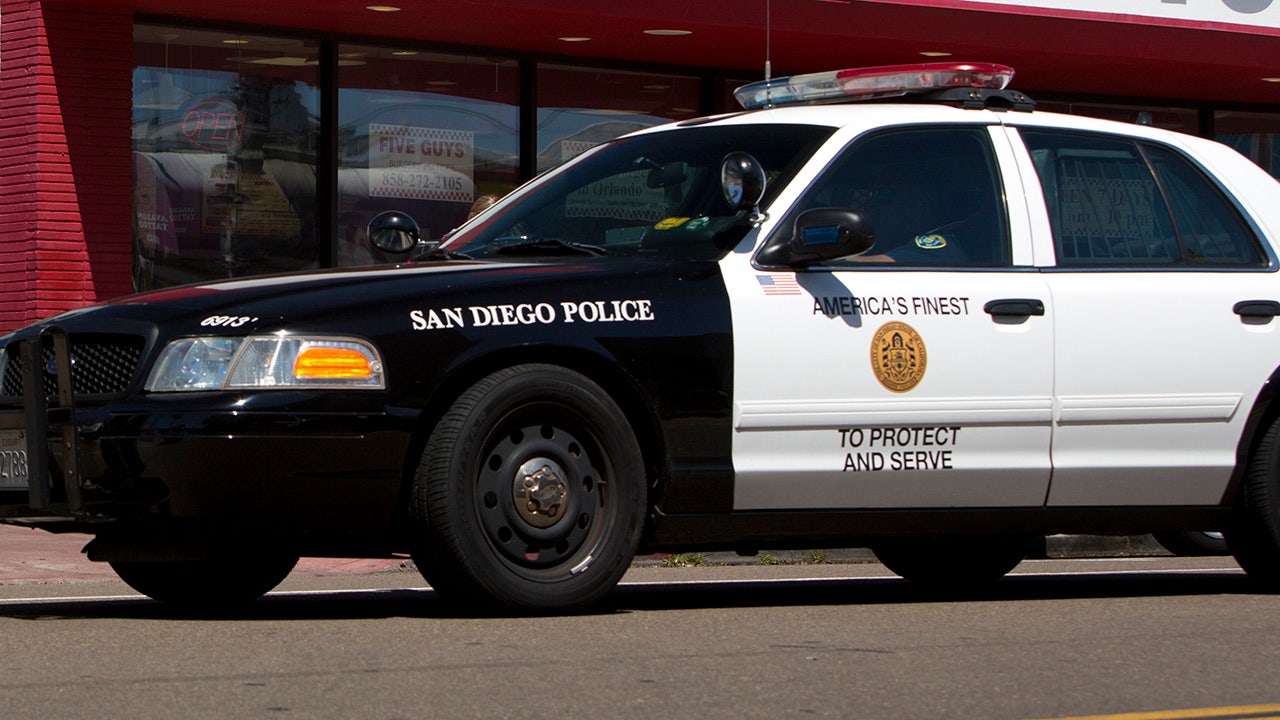 A man allegedly driving a stolen car was shot dead on Saturday San Diego police after he tried to evade law enforcement and injured an officer, local authorities said.

The shooting, which took place near a shopping center on the 2400 block of Roll Drive in Otai Mesa, was received around 9:30 a.m. Saturday and came after officials noticed a white SUV that was reportedly stolen.

San Diego Police Captain Richard Friedman said officers approached the vehicle to make contact with the passenger of the car when the driver drove in reverse and crashed into several vehicles, knocking down the officer.

“The driver disobeyed and actually drove out of the stalls in his car, colliding with many cars standing nearby,” – Friedman. told journalists. “One of the deputies was hit by a car, which forced another deputy to shoot – to shoot from a firearm at a vehicle.”

After his discharge, officers removed the suspect from the car and provided him with “immediate first aid,” Friedman said. The suspect was later pronounced dead at the scene.

San Diego Police Cruiser in front of the Five Guys Hamburger Restaurant with a mural by John Lennon.
(Photo of Dünzlullstein picture via Getty Images)

The San Diego Homicide Investigation Division is currently investigating the incident, and no immediate statements have been made about the condition of the injured officer, who, according to Friedman, is receiving “treatment for his injuries.”

Fox News spoke with a San Diego public information officer and was informed that a statement from the homicide investigation department would be submitted soon.

North Jersey players to watch in 2022

Racial differences in health care in New Jersey during the pandemic