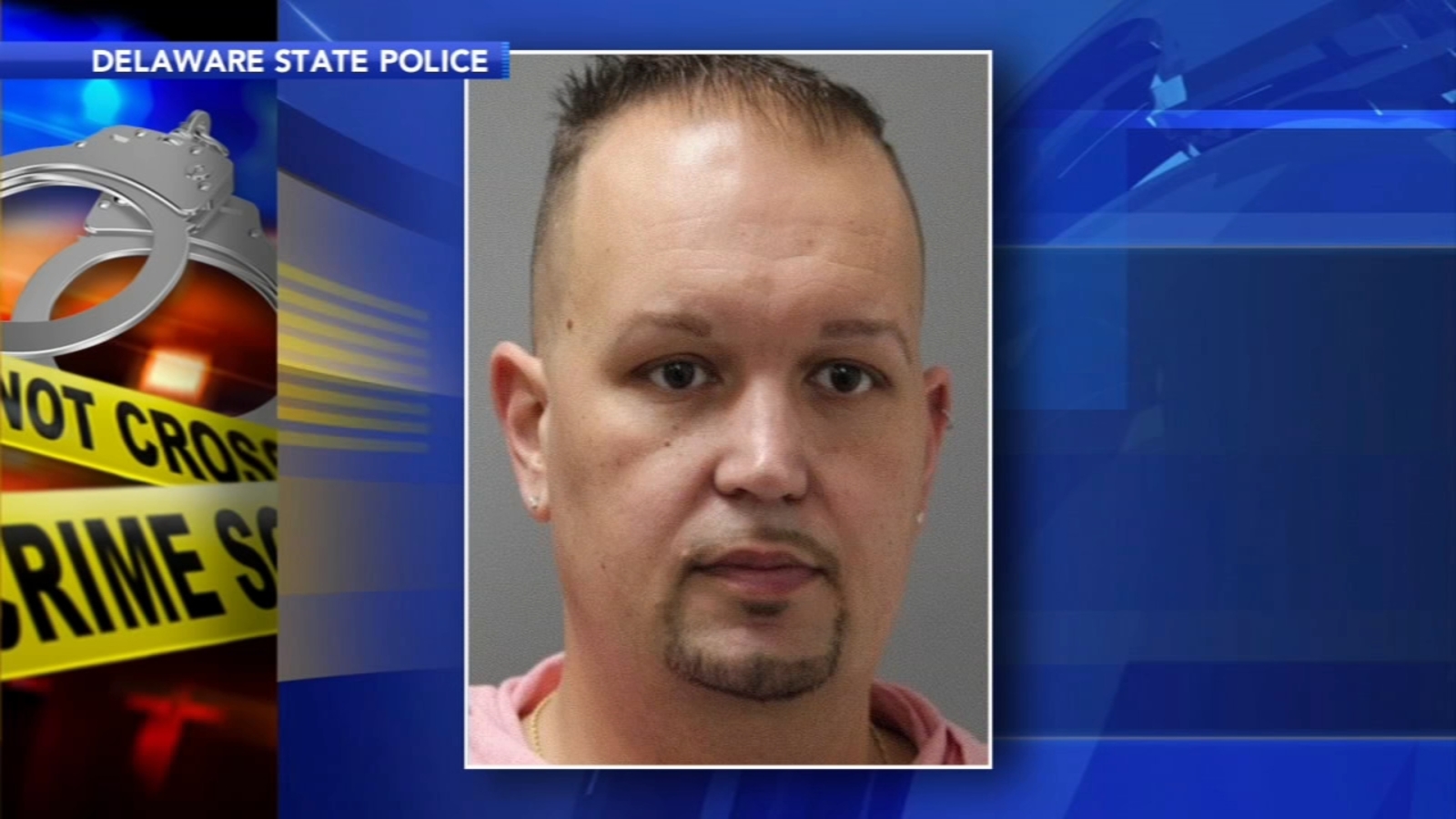 Last summer, Brian was responsible for incoming Pre-K training and fundraising for pizza at the school.

“District officials conducted an internal audit of other financial activities for which Wade was responsible and found that he was taking cash proceeds from the Pre-K training program and only depositing checks into the district’s bank account,” Delaware police said.

Authorities say the school district was warned after checks from the fundraiser failed to clear parents’ bank accounts.

Basketball legend Bob Lanier has passed away at the age of...

50 Cent will host a podcast about the twin brothers who...