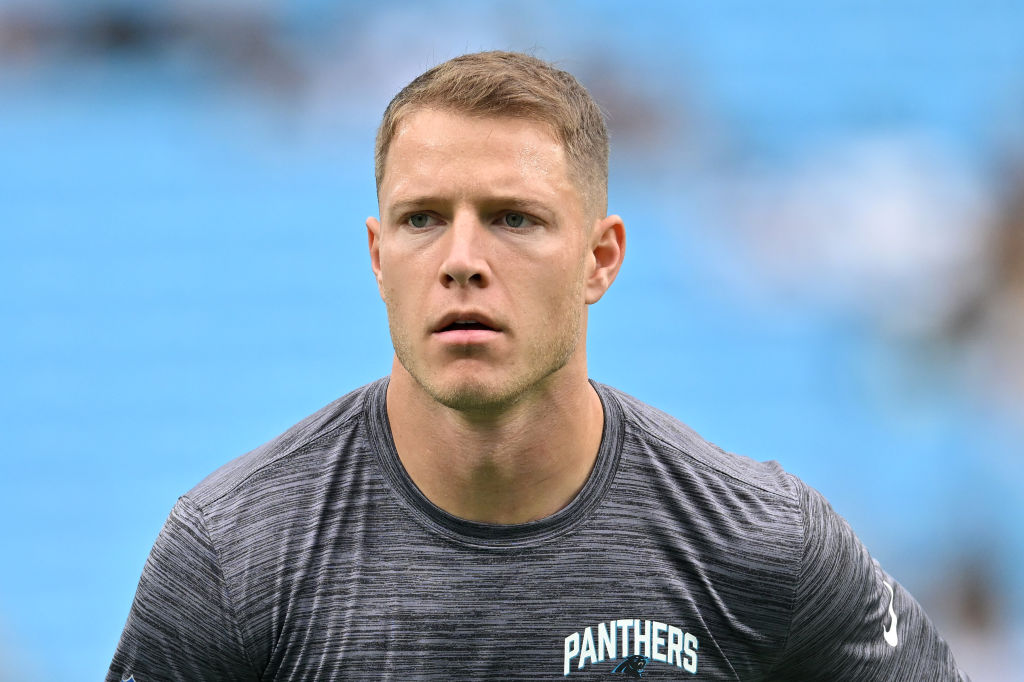 Carolina Panthers head coach Matt Rhule told reporters that Christian McCaffrey is dealing with a quad injury and is currently on the team’s injury report. The Panthers had their All-Pro run out of practice on Wednesday.

McCaffrey, in his sixth NFL season, has 300 yards and one touchdown in three games. He rushed for 4.9 yards per carry and caught 10 passes for 57 yards.

The 26-year-old returned healthy in 2022 and played in his first two games, but he ended up on the team’s injury report a week before the Sept. 25 game against the New Orleans Saints.

His constant injuries have sparked a backlash online.

If McCaffrey has to miss some time, the rest of the Panthers’ depth chart at running back consists of D’Onta Foreman, Chuba Hubbard and Raheem Blackshear.

Yegor Sharangovich and His Upcoming Crucial Season for the Devils