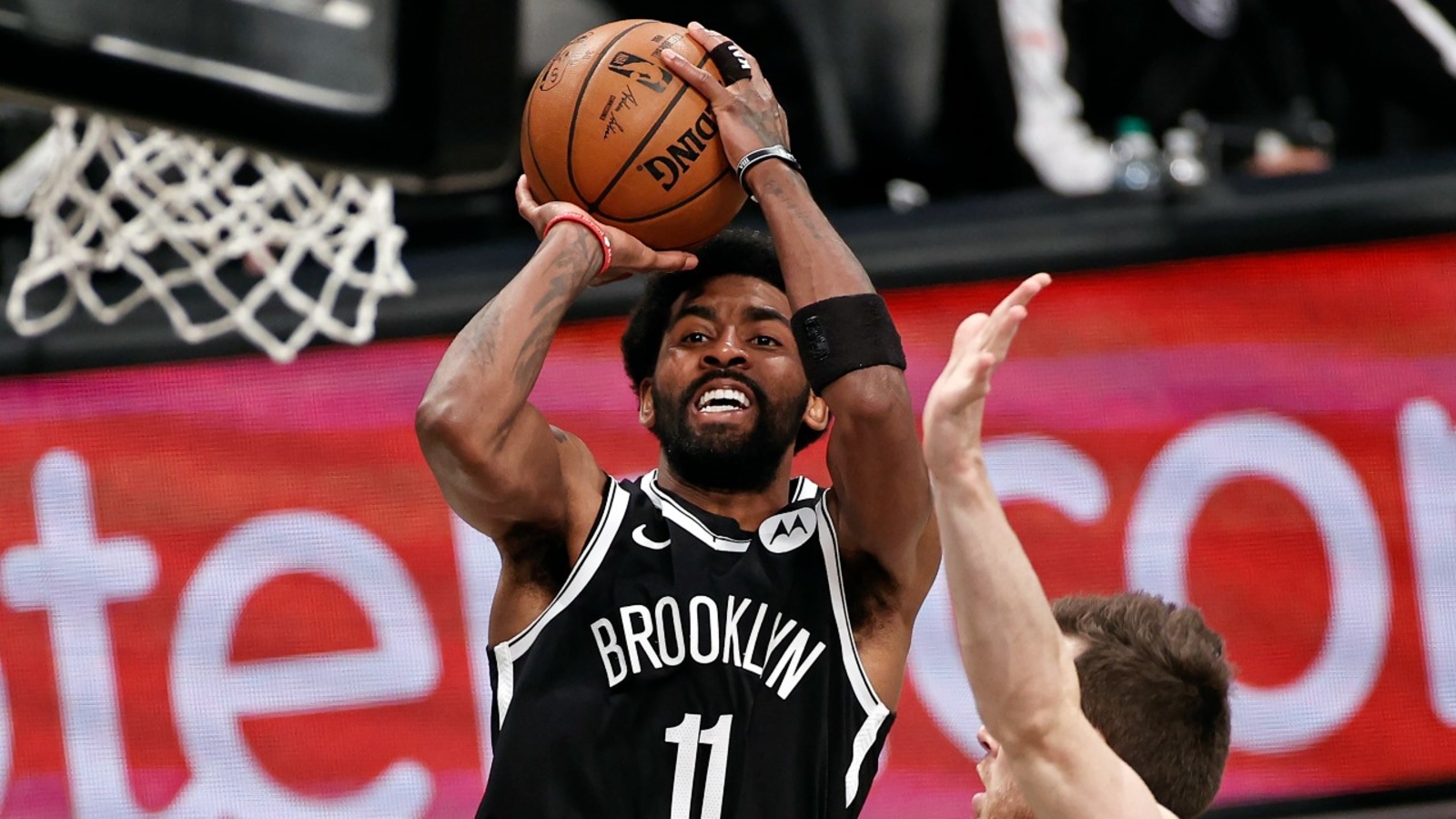 Facebook
Twitter
Pinterest
WhatsApp
NEW YORK (WABC) – The New York mandate for the vaccine does not allow the Brooklyn Nets star player off the field, and now the NBA commissioner is speaking out.

This rule, with which all parties agree, is inconsistent and does not make much sense.

Kairi Irving, who has not been vaccinated, was forced to miss Wednesday night’s game at Madison Square Garden between the Nets and the Knicks.

This season he was only allowed to play in games outside the city.

As a rule, players who are in the arena in New York must be vaccinated.

But there is no mandate to visit players, that is, an unvaccinated player from another market can play in the city.

NBA Commissioner Adam Silver overturned the mandate, saying it made no sense.

“A lot of camouflage restrictions are being lifted, you can just feel it in the city, more people in restaurants, more people on the street,” Silver said. “Again, in my personal opinion, people need to be vaccinated and revitalized, I can imagine a scenario when Brooklyn, as part of New York, with a new mayor who was out of place, Eric Adams, when this original ordinance was introduced in action, I saw how he decided to change along the way. “

Mayor Eric Adams says he does not want to change the mandate.

“I think it’s unfair. I’m not sure this rule was created by a Boston fan, I don’t know. But I’m really, really looking forward to sending the wrong message,” Adams said.

“I think everyone understands that there’s a bit of a strange loophole in this that other athletes and artists can come to New York and perform. We hope a solution is found,” said Steve Nash, Brooklyn Nets head coach. .

Silver said the league wanted to make vaccinations mandatory for players, but the National Basketball Association refused. However, he mentioned that 97% to 98% of players were vaccinated and the “vast majority” switched to ESPN.

The date of the premiere and the teaser of “High School”...

Ron Rice will retire from the state senate on August 31st

It’s hard to believe that things will be different for the...