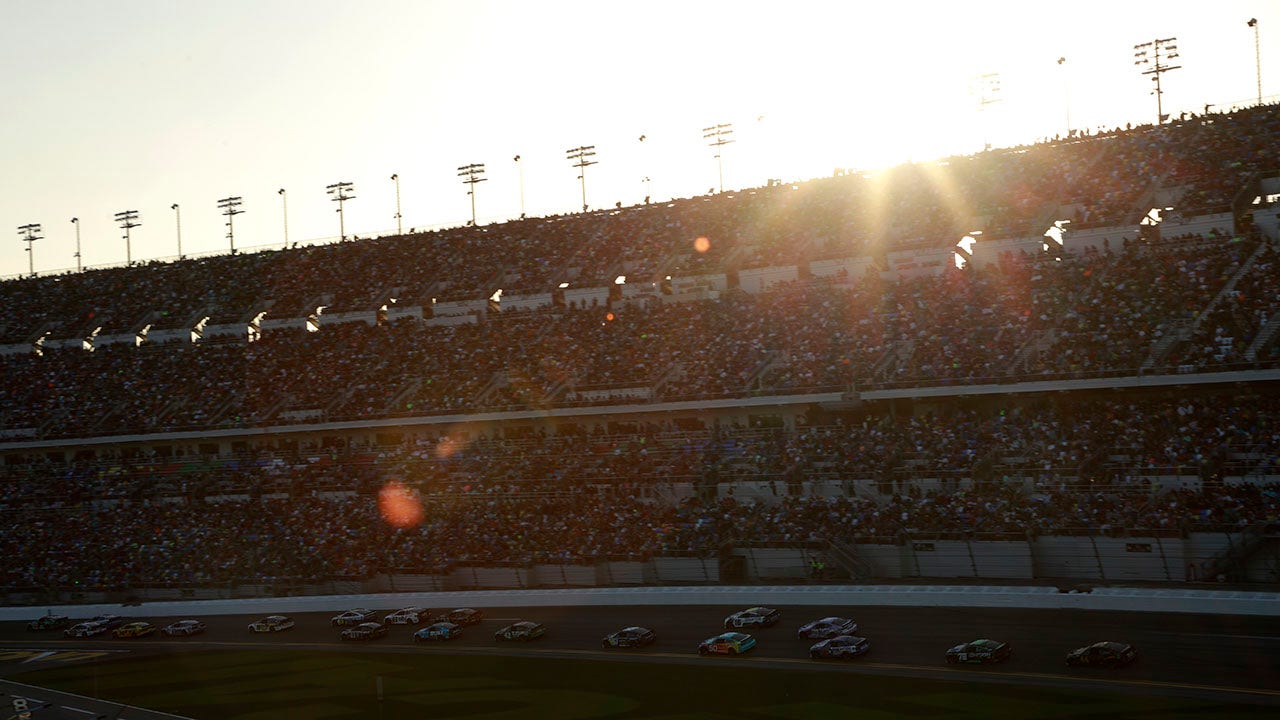 Cindrick led the field through the start / finish line for two laps in overtime, which occurred after two yellow flag crashes on the last 10 laps of The Great American Race.

The 2020 Xfinity Series Champion is racing in his first full season in the top-tier series.

Buba Wallace followed Cindric across the line on his 23XI Racing Chevrolet Camaro, which lacked a front wing as a result of one of the previous crashes. It was Wallace’s second finish of the competition.

This is an evolving story. Stay tuned

The Huskies are fighting together to find impetus in the second...

Fans accuse the Boston Celtics of cheating in Game 3 after...

The best bags to keep on hand for emergencies – Rolling...