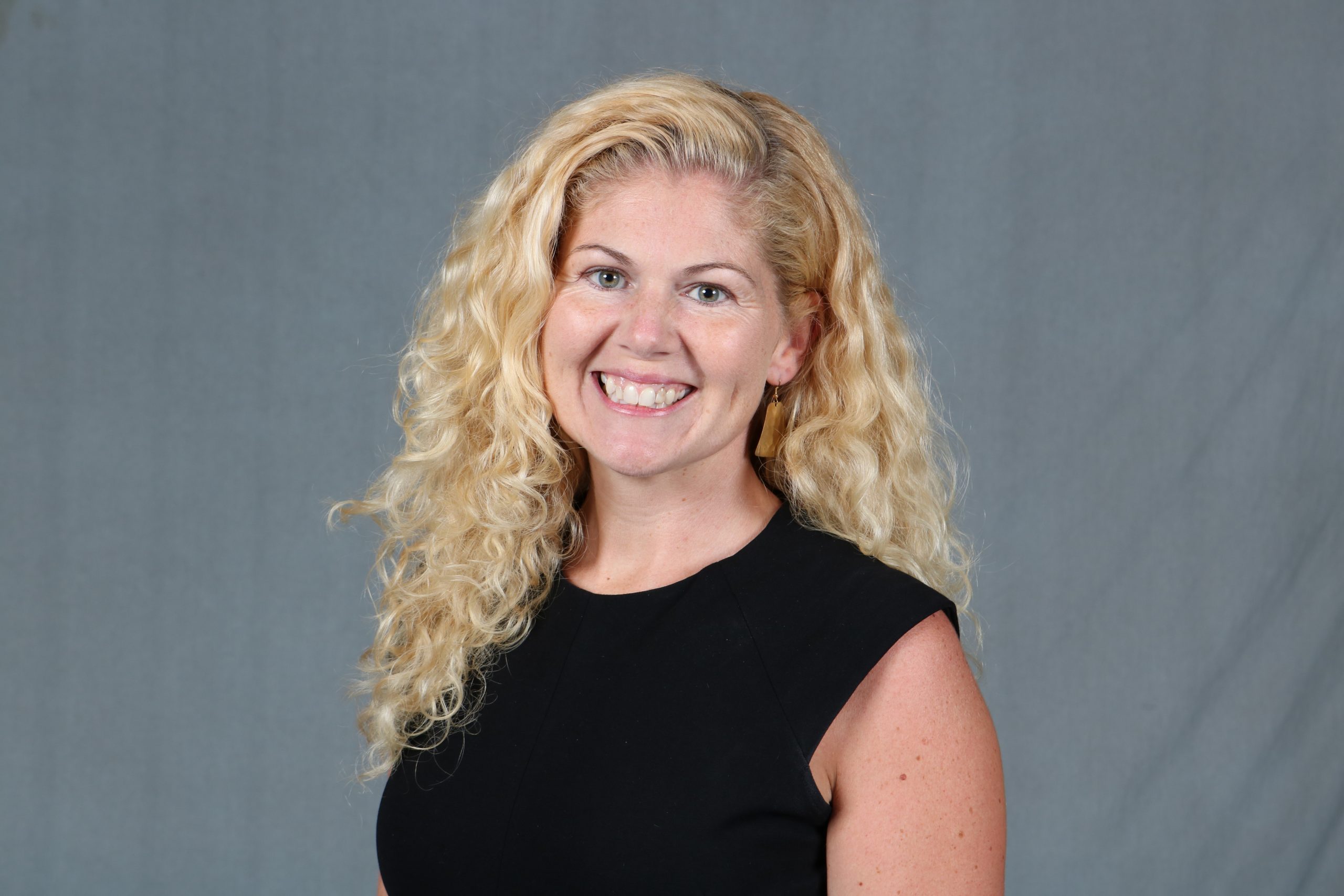 The well-known progressive leader of Ocean County will run for vice chairman of the county democratic organization in June along with county chairman Wyatt Erp.

Erp announced on Tuesday that Emma Mamana will be his partner when the district committee is reorganized after the June primaries from the Democratic Party.

“We need to unite the party before the critical by-elections,” said Earp, president of the AFL-CIO Ocean and Monmouth. “Emma has shown that she can connect with a new generation of activists who will bring energy and new ideas to the party.”

Mamana, a Brick resident, is a former Democratic candidate for the State Senate in the 10th Legislature. She won 37% from State Senator James Holzapfel (R-Toms River) in 2017 and 31% in a rematch in 2021.

“I look forward to pouring energy into the Ocean County Democratic Party,” Mamana said. “In these difficult times, it is more important for Democrats than ever to come together to share views and ideas, and to challenge each other to make the party even stronger.”

Mammano will replace Katie Russell, a former Brick council president whom Erp has named as the party’s compliance director.

So far Erp is not against re-election. There are speculations that former Toms River Council member Terrence Turnbach, who lost his re-election application last year, may run for county chairman.

Notre Dame is upset at No. 1 in Tennessee when the...

Ukraine received EU candidate status, which was the first step towards...