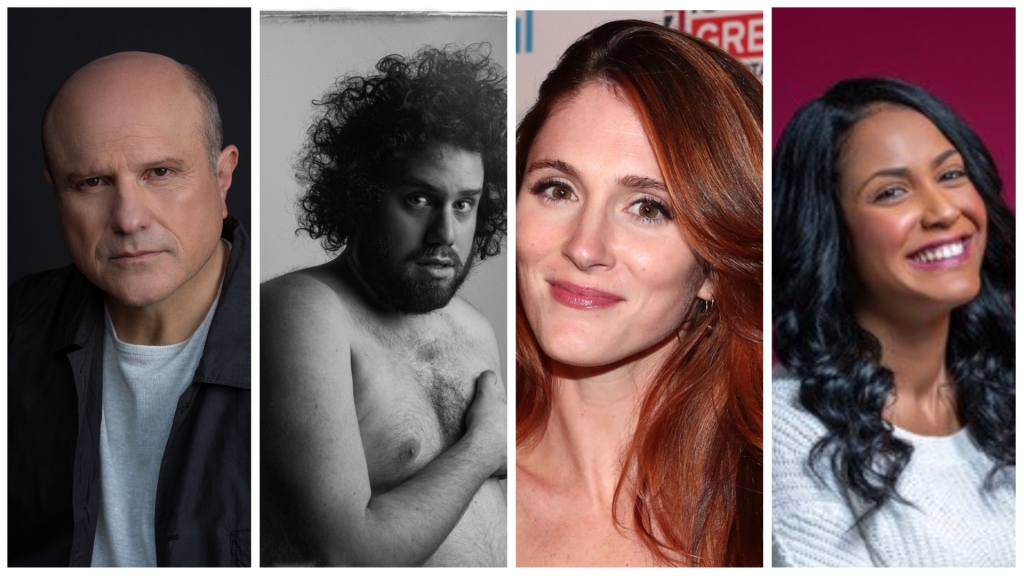 “English teacher” was originally ordered to pilot in June. Now in production. Brian Jordan Alvarez wrote the pilot and stars as Evan, a gay high school English teacher in Austin, Texas. Shaw reveals how he and his fellow teachers “try to balance the competing demands of students and their parents in a world where the rules seem to change every day.” Alvarez is also executive producing the pilot alongside Paul Simms, who currently executive produces FX’s What We Do in the Shadows and Atlanta.

The Most Popular Sports Teams in New Jersey

The relocation ceremony celebrates the end of the Scout journey

A partnership between the International Refugee Assistance Project, Rosetta Stone for...