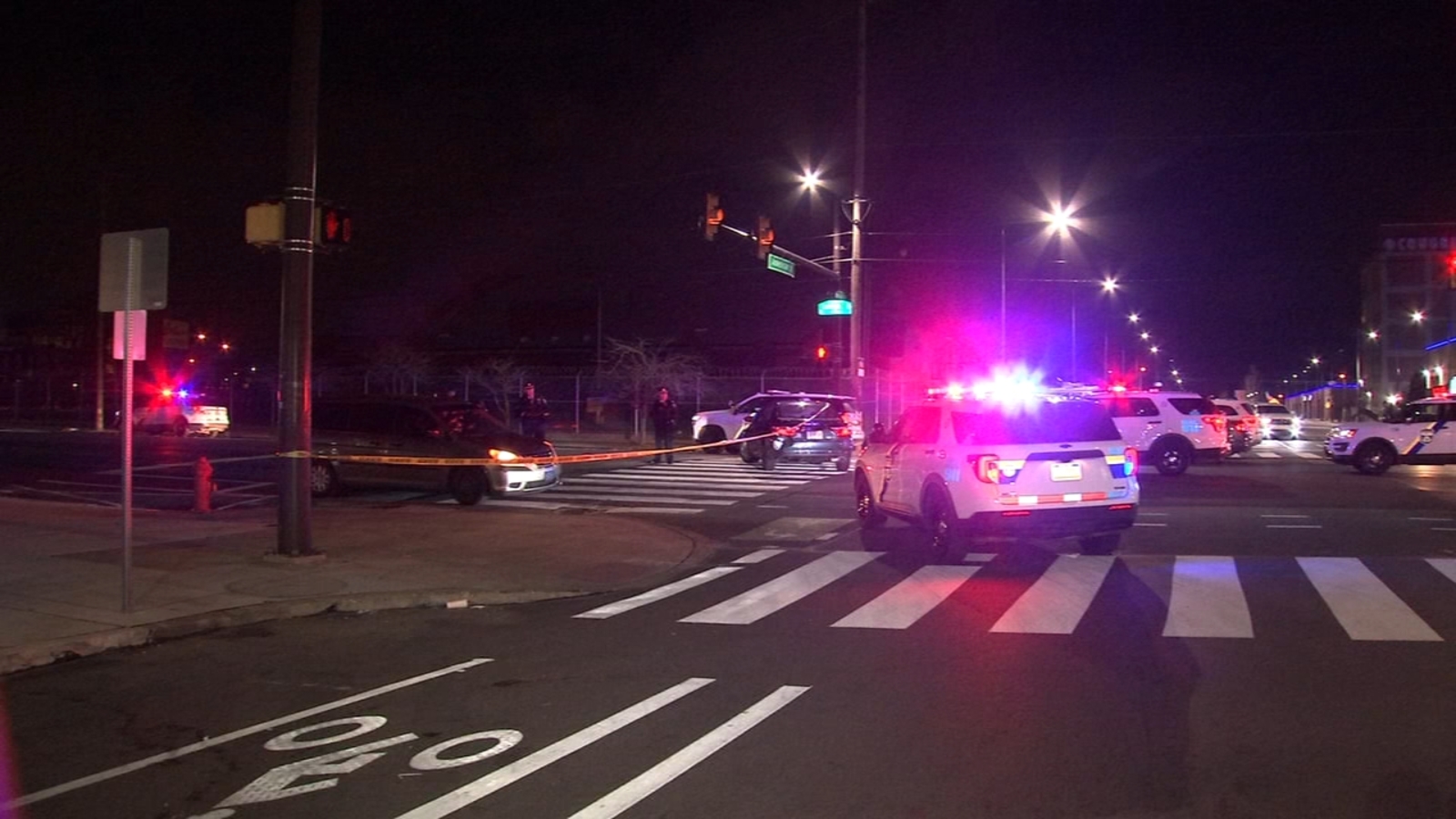 Facebook
Twitter
Pinterest
WhatsApp
PHILADELPHIA (WPVI) – A 24-year-old man was killed after a gunman opened fire on a car in the Kensington area of ​​Philadelphia, police said.

It happened around 1 a.m. Monday on Leahy Avenue and North American Street.

Officers who arrived found the victim in their car with the engine running.

There were three shell casings near the car, police said.

At least one bullet hit the victim in the head.

The victim was taken to hospital, where he was pronounced dead.

The suspect remains at large.

Police are looking for surveillance cameras in the area that could have recorded the shooting.

Van Drew wins a seat on the House Judiciary Committee

Why Piper Sandler Is Holding Back These 3 Solar Stocks –...