Newjerseyupdates.com
Home USA News Fatal accident in Bear: a woman and a child died in a... 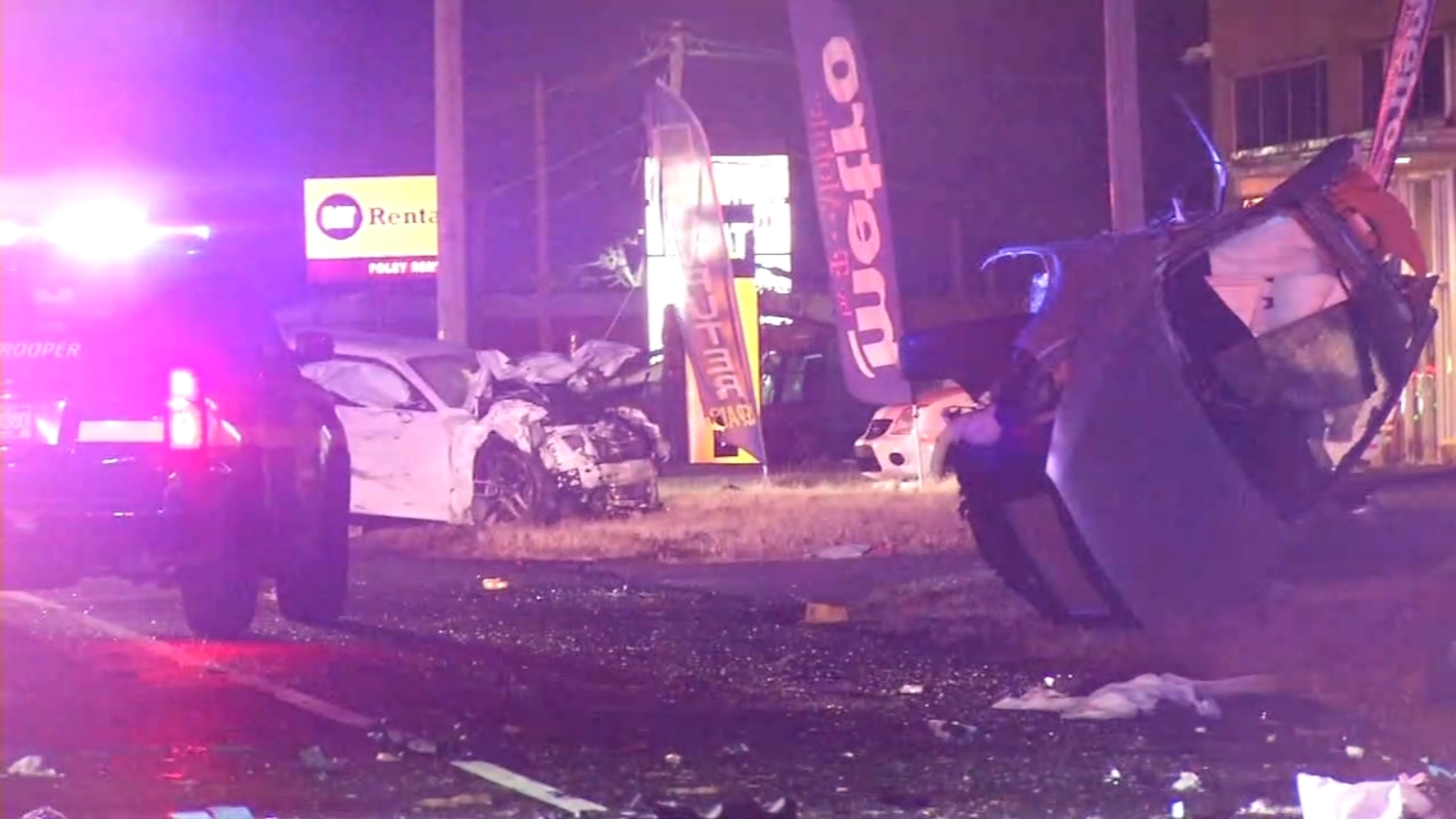 Facebook
Twitter
Pinterest
WhatsApp
BEAR, Delaware (WPVI) – Delaware State Police say a 31-year-old woman from Newark and a 7-year-old boy have died in an accident that split an SUV in two.

A Kia Sorento, which was leaving Holly Avenue on East Route 40 in the Bears area on Thursday night, collided with a Dodge Charger.

Police say Kia split in half as a result of the collision, and a 7-year-old boy and a 9-year-old girl fell out.

Police say the boy died at the scene and the girl was seriously injured.

The woman behind the wheel of the Kia was taken to hospital, where she was pronounced dead.

The Dodge driver, an 18-year-old Landsdown, Pennsylvania man, was taken to hospital where he is in stable condition.

Police say the Dodge driver appears to have been moving at speed before the crash.

The names of the defendants are not named.

How to watch a boxing match online – Rolling Stone

New York “got it wrong,” say lawyers for New Jersey