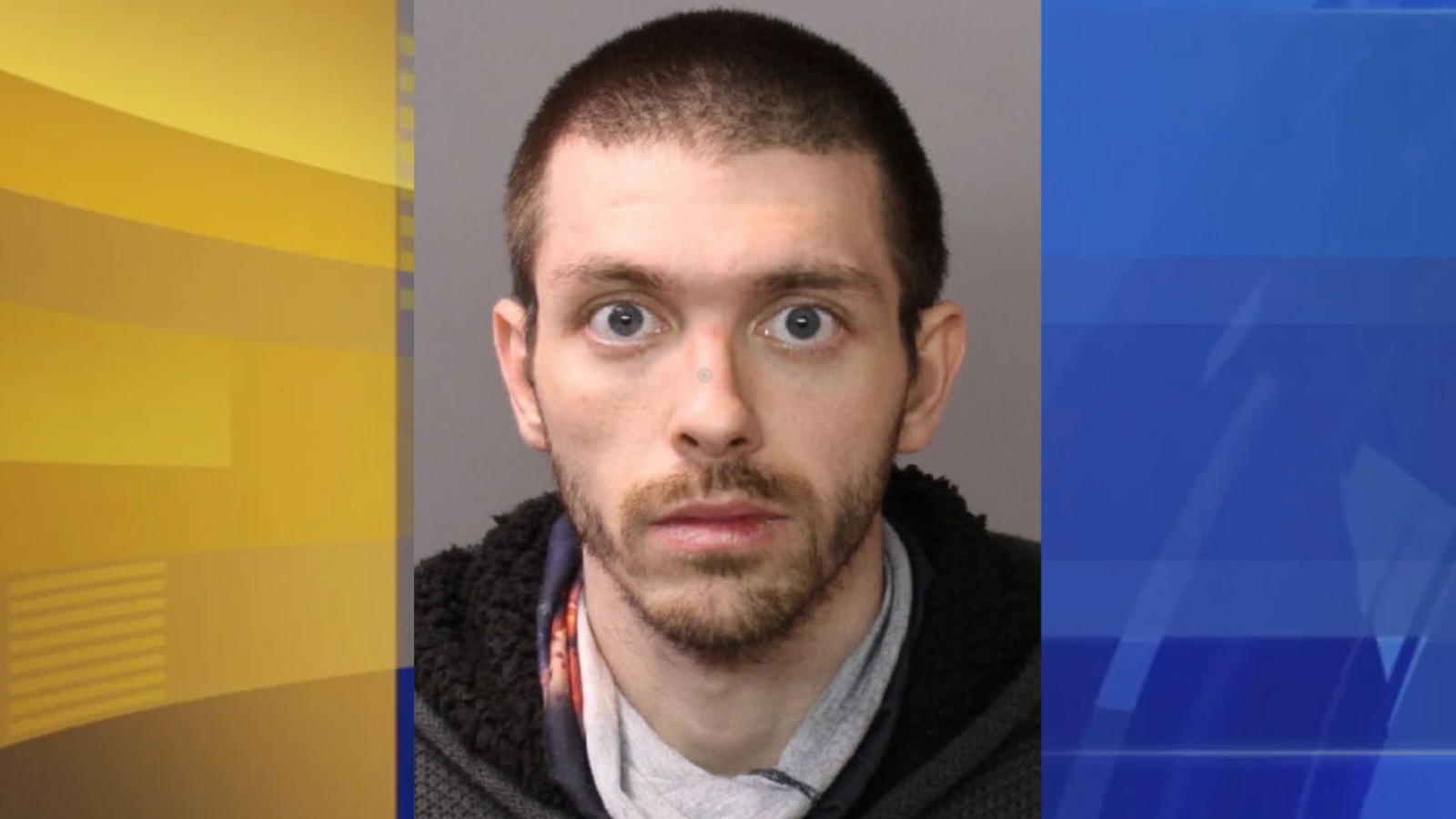 Police say Lynn Phipps told officers he was homeless and tired of walking.

While at the police station, investigators say Lynn-Phipps did not respond. He was treated with drugs and taken to Lower Bucks Hospital in the 500th block of Bath Road at about 10 p.m.

That’s when Lynn Phipps was able to steal an ambulance that was standing in front of the hospital.

“One day he was in the hospital and as soon as he had the opportunity, he unbuttoned and fled, bringing a rescue team outside.

An ambulance was found abandoned around midnight on Wednesday along 1,300 blocks of Avenue Avenue in Croydon, the town of Bistol, which is about three miles from the hospital.

Police believe the suspect ran a few blocks to the 1900 quarter of Garfield Avenue and then stole a silver Honda CR-V of 2017 release, which was left to run around the house.

The ambulance was returned to the hospital. It is unknown at this time what he will do after leaving the post.

At this time, Lynn-Phipps is still looking. He has been charged with a number of charges, including robbery, theft and other related crimes.

Ana de Armas’s accent is dissected in the new trailer for...

The Watcher, based on the haunted house of Westfield, is coming...