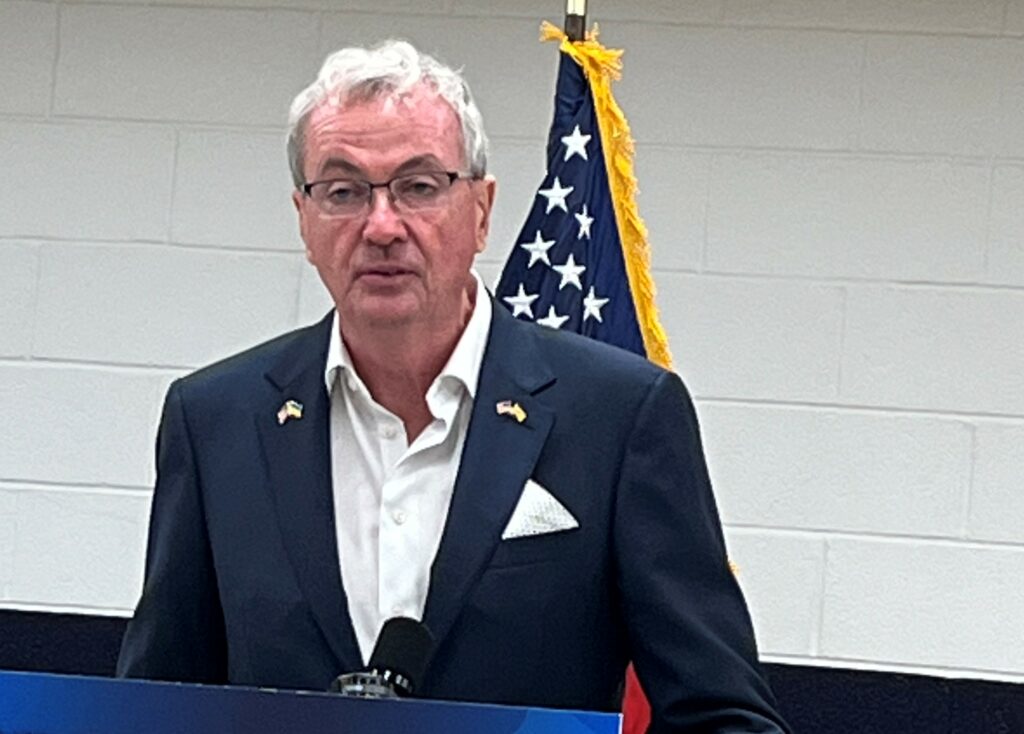 It’s no secret that the status of Gov. Phil Murphy’s Department of Education has declined due to the poor performance of Acting Commissioner Angelique Allen-McMillan and her top aides. For example, at the August meeting of the State Board of Education, many of the thirteen members appointed by the governor did not hide their contempt for the Commissioner’s attempt to implement various changes in the training, certification and professional development of teachers.

At that meeting, President Kathy Goldenberg chided Allen-McMillin: “We haven’t done this in five years. [Proposals of this magnitude] never go public before it goes on the board.» Member Mary Elizabeth Gazi agreed: “You didn’t give us the information in a timely manner,” she said. “Before we even started this chapter [of regulations], we were asked to provide additional committee time and we all committed to carefully reviewing this wealth of information we received on Friday afternoon. You’re not giving us the ability to process the information and do our job.” Others made similar comments, prompting the commissioner to blurt out: “Don’t make us look incompetent.”

Then there’s State Board Vice President Andrew Mulvihill, who has consistently pressed the commissioner, as well as her top deputies, to explain the vague proposals that the less astute Board simply supported. “I have only one client who never attends public meetings.” he told me last year. “It’s 12-year-olds in Newark and 11-year-olds in Irvington. I don’t care what the lobbyists say. I care about these children and their parents.’

That’s where Phil Murphy comes to the rescue—not the Newark and Irvington parents and students, but his beleaguered New Jersey commissioner and lobbyists.

What is his strategy?

He fires Goldenberg, Gazi and Mulvihill.

Now, let’s be fair: Every Council member’s term has expired, and Murphy has always had the prerogative to replace each one. But now that the current members of the Council have begun to publicly challenge the decisions of its commissioner? Just as senior officials at the Department of Energy are fleeing a sinking ship?

Brian Moynihan coughs up another $1.8 billion and never wants to...

A chip that can classify nearly 2 billion images per second

Burtee’s great efforts help the Cherokees get past the Shawnee

A Fox News guest calls “bullshit” online for the January 6...