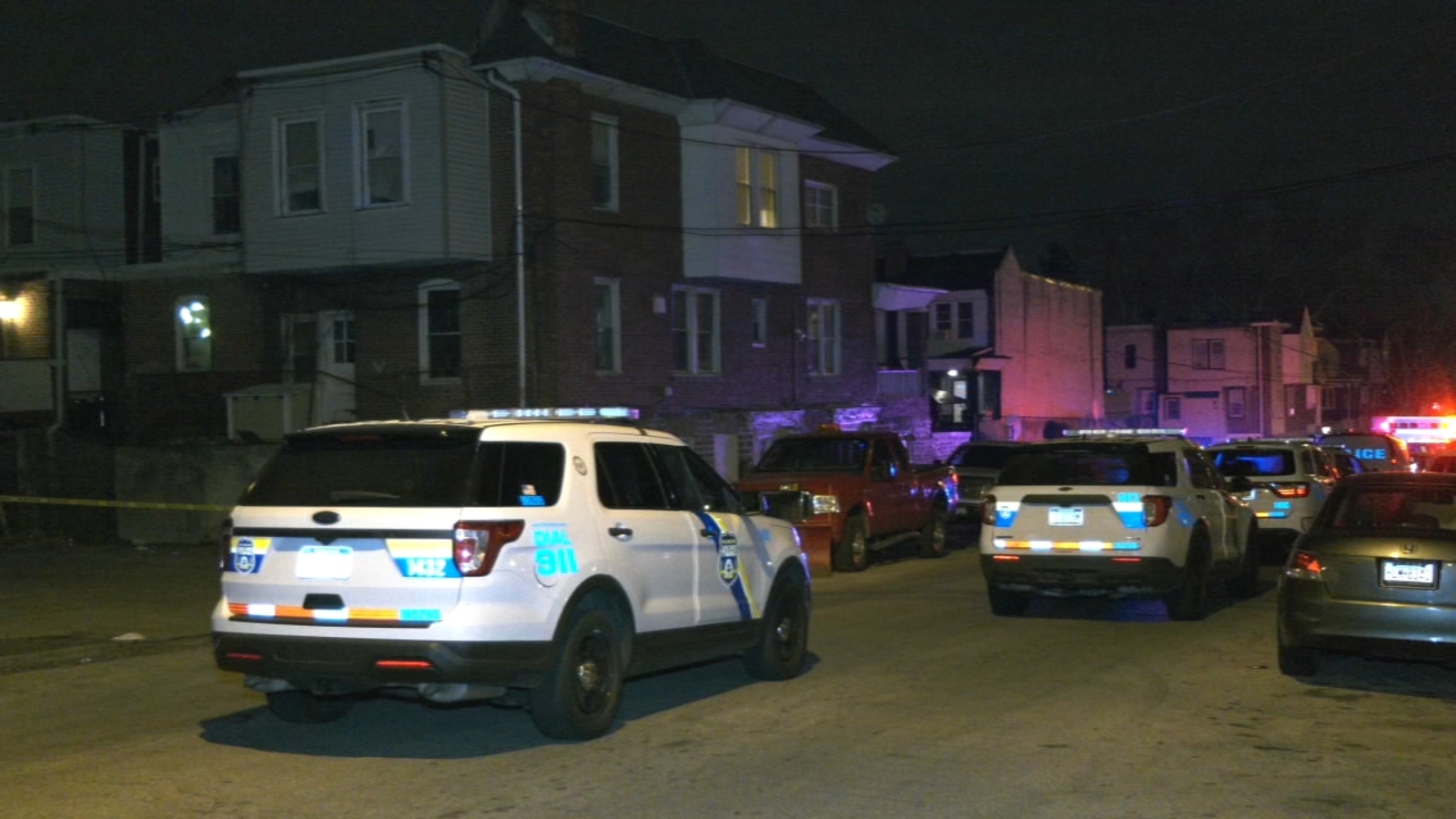 Officers responded to reports of a shooting at a white Kia around 11:40 p.m. Saturday on Haynes Street and Cedar Park Avenue.

Upon arrival, they found a man with gunshot wounds in the back seat of the car.

A second man was found hanging from the front passenger of the car, who also received multiple gunshot wounds.

Police also found a third man lying in an alley nearby and received multiple gunshot wounds.

All three victims, who according to police are 20 years old, died at the scene.

Detectives say they are inspecting cameras in the area and questioning people who may have seen the crime.

This is the industry where people get the biggest gains –...

Mike Tomlin has a good gesture for the outgoing opponent

Jack Harlow is shot by Brandi using her collaboration with Kanye...

Monty Te’o gets emotional as he takes ovation at Notre Dame...