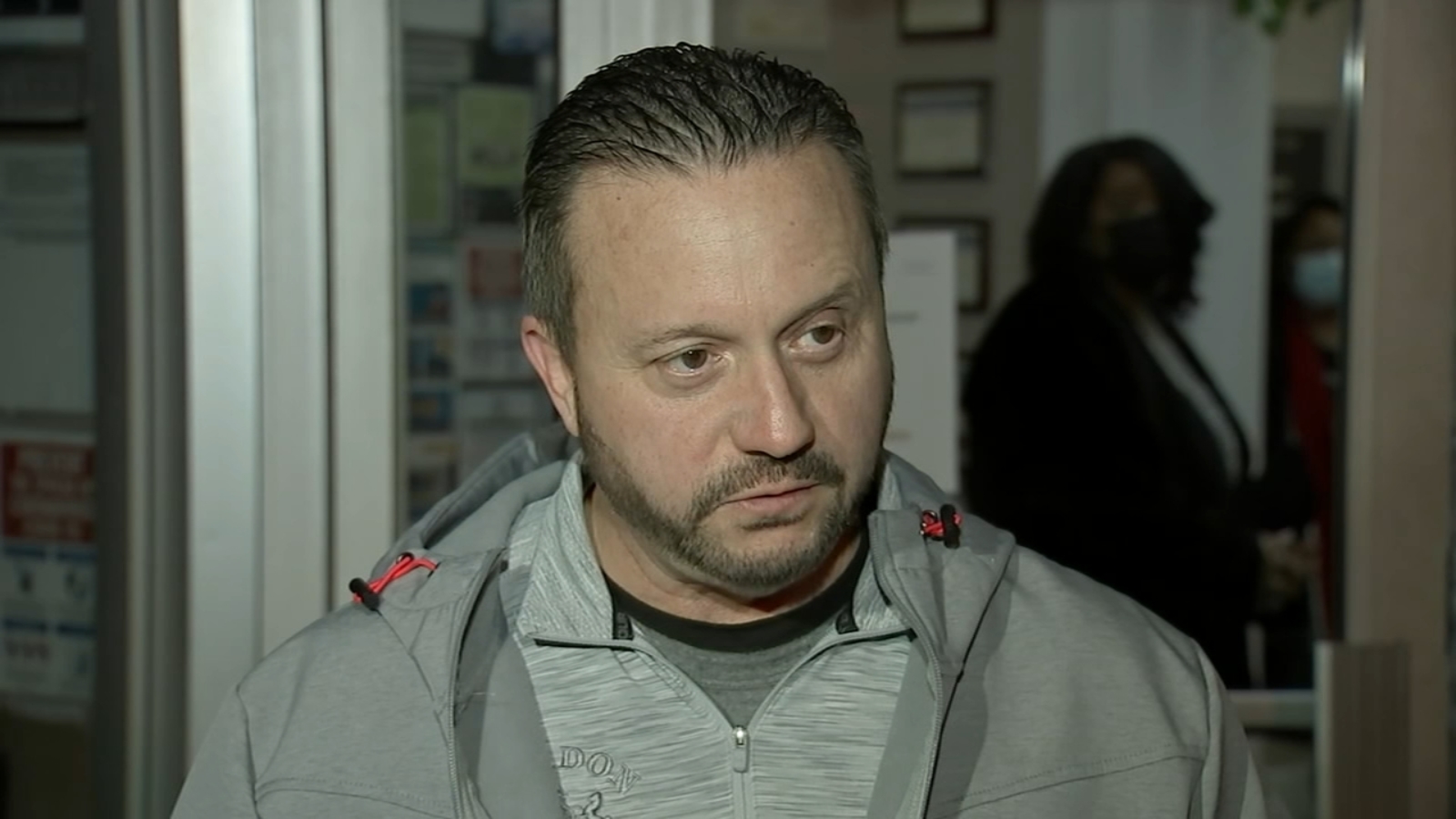 During a 4-3 vote Thursday night, council members decided to fire Chairman Anthony Papara over allegations of “salary theft,” which reportedly cost the district more than $ 380,000.

The chief, who is white, had previously stated that his job was on the assembly line through his race.

“When people say they want a black leader because it’s a black city, I didn’t want to believe it,” Papara said.

SEE ALSO: A meeting of the Yedana community is flaring up over the future work of the police chief

“There is a $ 387,000 complaint that the district had to pay as an absorption payment, in violation of the FOP contract, when it overused bank hours for part-time employees after a warning,” District Council President Sharon Saville-Harris said earlier. . .

Papara has denied allegations of cost overruns, citing unrest two years ago and an ongoing pandemic.

“I will put the lives and safety of the residents of this city, which I call family, before worrying about the clock bank,” Papara added.

SEE ALSO: The work of police chief Yedan is under threat. Is it because of the race or the money?

“Saturday Night Live” is the address of Will Smith’s Oscar