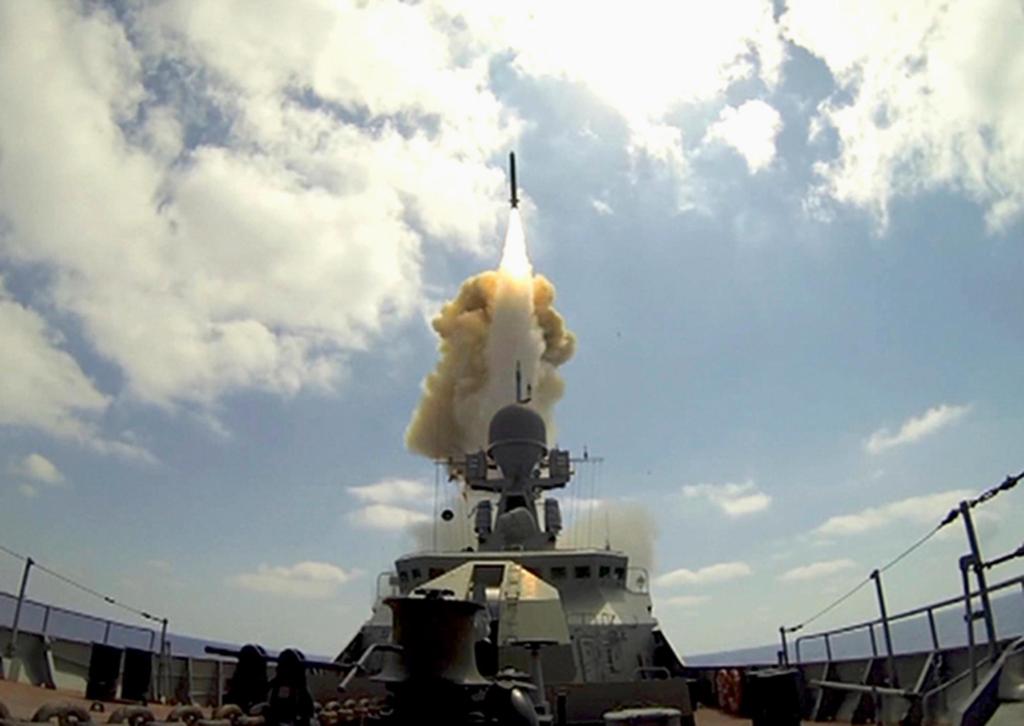 Russia’s war against Ukraine is on its ninth day. Russian troops fired on Europe’s largest nuclear power plant, causing a fire that was extinguished overnight. The UN says there were no signs of radiation leaks on Friday.

Russian President Vladimir Putin’s forces are pushing for their campaign in Ukraine. On Thursday, Ukrainian and Russian delegates met in neighboring Belarus and agreed to provide safe corridors for the evacuation of citizens and the delivery of humanitarian aid. Another round of direct talks is scheduled for early next week.

People all over Ukraine took up arms and sought refuge. More than 1.2 million people have fled to neighboring countries, the UN refugee agency said on Friday.

Associated Press journalists in Ukraine and abroad document military activities. Here’s a look at the events unfolding on Friday:

In the battle for control of the city of Enerhadar, Russian troops fired on the Zaporozhye nuclear power plant. The International Atomic Energy Agency said the subsequent fire did not affect the necessary equipment. The Ukrainian nuclear regulator said the radiation level had not changed. It says employees are inspecting for other damage.

The UN Security Council has scheduled an emergency open meeting on Friday at the request of the United States, Britain, France, Ireland, Norway and Albania. The IAEA had to inform council members, diplomats said.

Heavy fighting continued on the outskirts of another strategic port, Mariupol, resulting in the disruption of the city’s electricity, heat and water systems, as well as most telephone communications. Food supplies also declined.

A live broadcast of the video surveillance camera on the link from the main page of the Zaporozhye plant showed that on Thursday evening armored vehicles approached the parking lot of the facility and illuminated the building. The AP also checked a video taken by a resident of the area, which shows bright flashing objects landing on the site of the nuclear power plant.

A Russian airstrike on Thursday also destroyed a power plant in Akhtyrka, leaving the city without heat and electricity, the head of the region said.

Delegates from Ukraine and Russia met in Belarus on Thursday and agreed on humanitarian corridors that would allow civilians to flee safely and deliver humanitarian supplies, but have made little progress in ending fighting.

The administration of US President Joe Biden is demanding $ 10 billion for Ukraine and the neighboring region for humanitarian aid, security and economic aid, which has been a rapid escalation of $ 1.4 billion since 2021.

Japan said on Friday that it was sending body armor, helmets and other defense supplies to Ukraine to help the country fight the Russian invasion, a rare move by a nation that adheres to the principle of not supplying defense supplies to countries in conflict.

HOW MANY REFUGEES AND PANERS?

The UN refugee agency said on Friday that more than 1.2 million people have left Ukraine since the invasion. The data portal of the UN High Commissioner for Refugees showed that the vast majority – about 650,000 – left for neighboring Poland, and about 145,000 fled to Hungary. Another 103,000 were in Moldova and more than 90,000 in Slovakia.

Russia has acknowledged that nearly 500 Russian servicemen have been killed and about 1,600 wounded. Among them is the commander of the 7th Airborne Division of Russia, Major General Andrei Sukhovetsky, who had previous experience in Syria.

The UN Office for Human Rights reports that at least 227 civilians have been killed and 525 wounded since the invasion of Ukraine. The State Emergency Service of Ukraine said that more than 2,000 civilians were killed, but it is impossible to verify this statement.

A wave of global sanctions against Russia could have devastating consequences for importers of energy and grain.

Sanctions also threaten wealthy Russians who own real estate across Europe. Britain has imposed sanctions on two other Russians, totaling $ 19 billion for their ties to the Kremlin.

The US State Department is imposing visa sanctions on 19 Russian oligarchs and dozens of members of their families and associates.

“Disney Junior Live On Tour: Costume Palooza” is coming to the...

George RR Martin: That’s How Long House of the Dragon Should...

Trenton residents try to hide as dozens of shots rang out,...