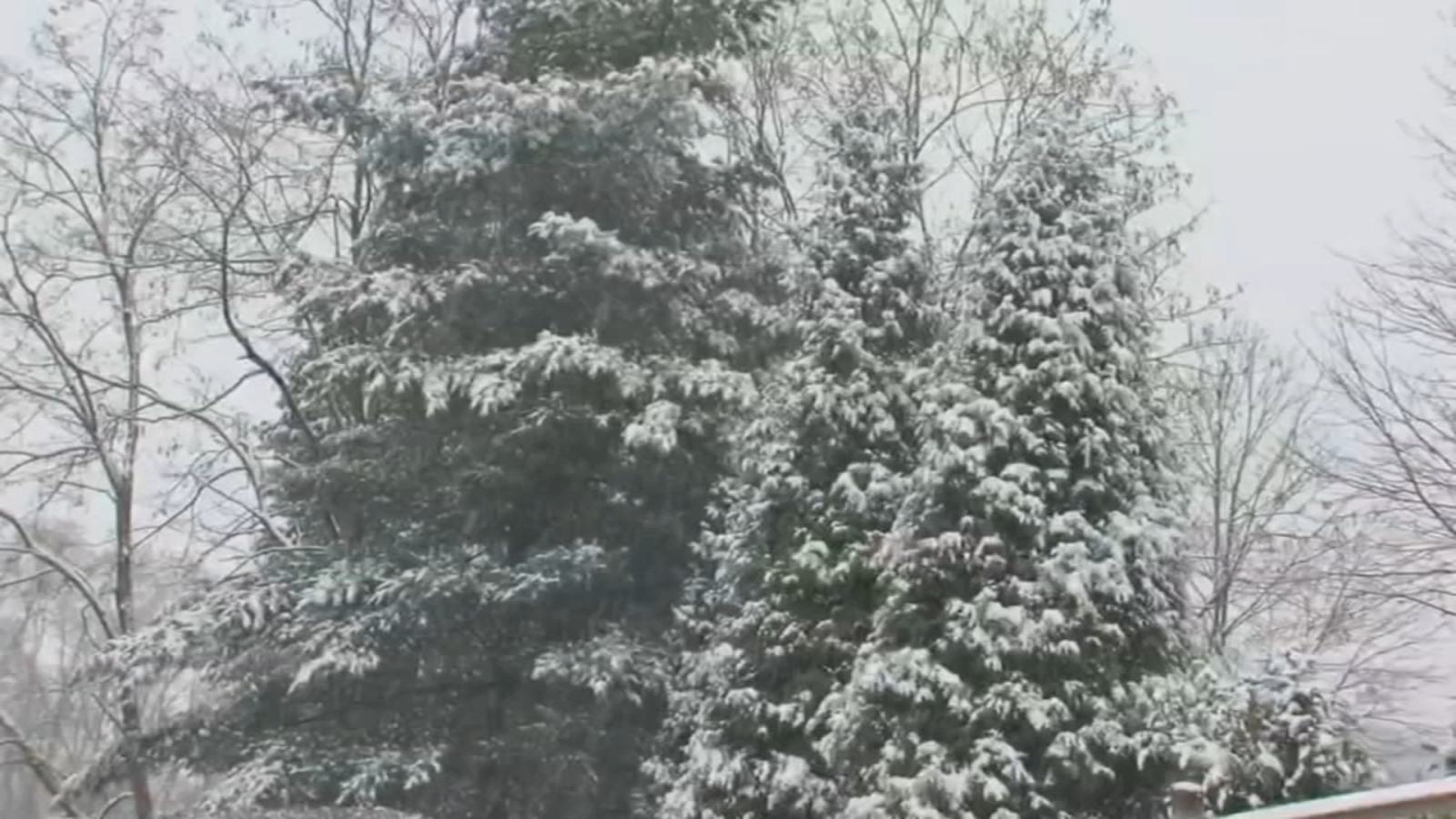 It was a stark contrast to the sunshine and 60-degree weather on Saturday.

The worst hit county was Likhai, the amount of snow reaching six inches.

Three inches fell in Bucks County, and less than an inch of snow fell at Philadelphia International Airport.

Some drivers said they were afraid of snow because it causes headaches in transport.

On Sunday night, the cold snap will drop to single digits and teens. A PennDOT spokesman said crews were ready to salt when conditions became icy.

“It’s a rear-wheel drive car, and it’s hard for it to get to work and shoveling,” said John Johnston of Pensburg.

But because Saturday was so warm, the snow did not cause problems on the roads during the day, allowing some to drive home safely.

“We were preparing to stay the night in Maryland or come home, but decided to go home,” said Brenda Simons of Bethlehem.