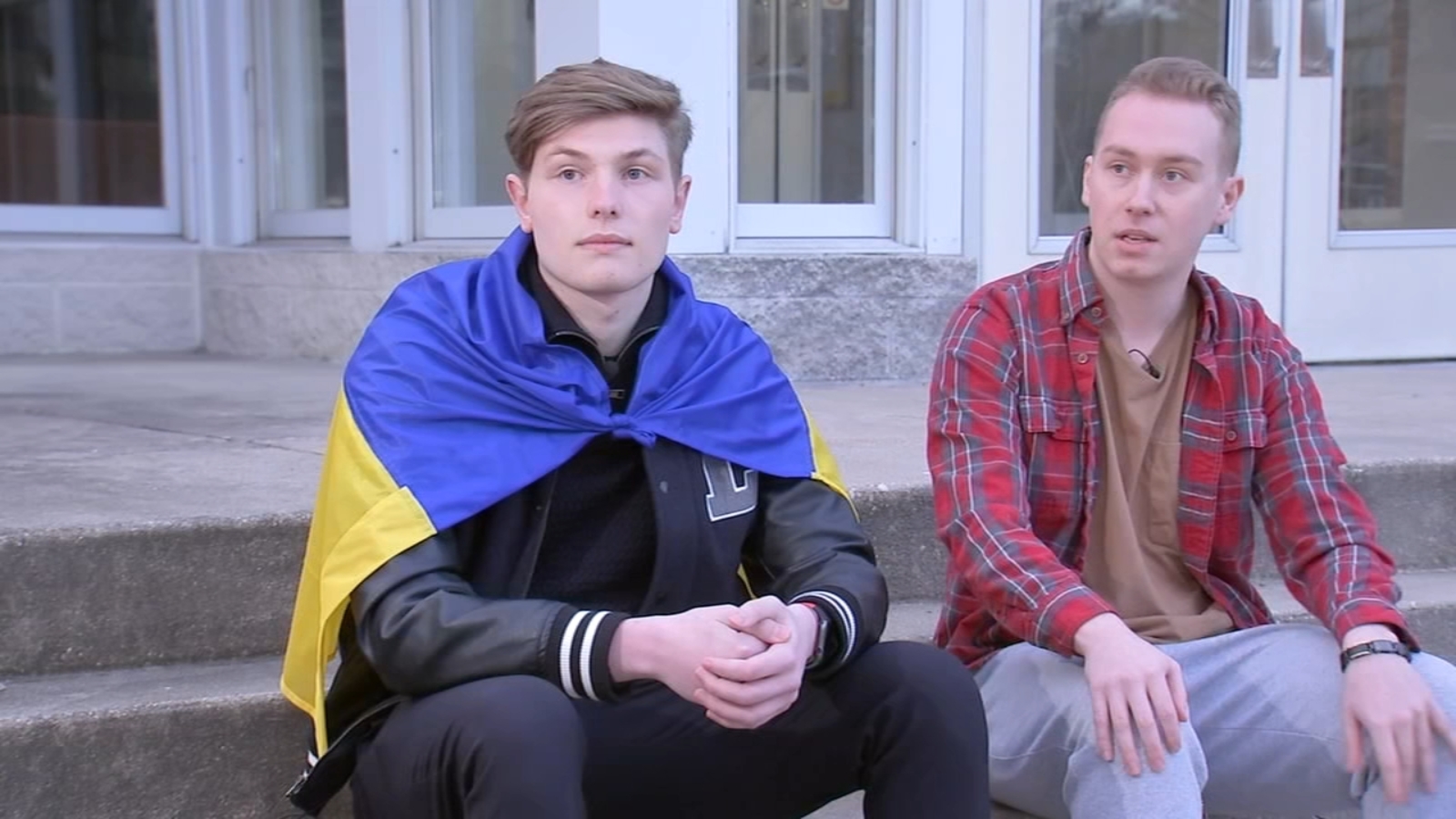 Facebook
Twitter
Pinterest
WhatsApp
WILMINGTON, Delaware (WPVI) – Two roommates from the University of Delaware are living a nightmare, watching their countries fight each other for thousands of miles.

They became roommates after Tarnowski approached Krylov, knowing that they both spoke Russian.

When Russian President Vladimir Putin started the war, both were devastated. But they also had a unique perspective to understand through what they experienced each other.

What an honor to meet these young people. Both @UDelaware students are roommates. Greg Tarnowski from Ukraine and Vlad Krylov from Russia. They both support Ukraine, as Greg wonders if his family will be well, and sanctions affect the authorities. On @ 6abc tonight. pic.twitter.com/lTNnvf2WQ0

“I had to call my parents at 5 am because they started bombing cities. I watched the speech in horror because I knew he would declare war. I couldn’t sleep because they were all bombing. My dad called me “I was scared, but at the same time I knew that my dad was a strong man and he would be safe for my family,” he said. Tarnowski.

Krylov described moments when his roommate told him that their countries were at war:

“I was learning lessons when he broke into a room and said, ‘(Putin) started the war.’ At first it didn’t occur to me that it really happened. Everyone believed it was possible. Nobody believed that he would actually do it, my heart is very broken when it happens, ”Krylou said.

Tarnowski’s mother and younger sister arrived safely in Bulgaria, but his older sister and older brother remained in Ukraine. His father and grandfather are also still there.

“For me, I feel guilty for not being there. I want to support my army, join the soldiers, but my parents don’t want me to do that. So I find ways to help my country fight for that freedom.” “- said Tarnowski.

“This is the least we can do. My friends are in Moscow, they are protesting, and protesting in Moscow is very, very difficult. You can be imprisoned. You say something wrong, you are imprisoned. The jail for no reason is just there. The brothers of Greg’s friends are fighting for their freedom. None of me supports this war, and a misconception: this is not the Russian people, but the Russian government, “said Krylov.
Sanctions imposed on Russia devalue the ruble and affect the ability to transfer funds from banks that Krylov is counting on.

Both men held a rally last week in support of Ukraine and will hold another rally this Saturday at 2pm in Rodney Square in Wilmington, Delaware.

They say the support from the University of Delaware community has been pleasant. They have also appealed to several members of Congress and the Senate, and they are urging people to do so to donate to the aid of the Ukrainian army.

The law is a jealous lover

“The Porter Way Pod” is celebrating its 100th episode