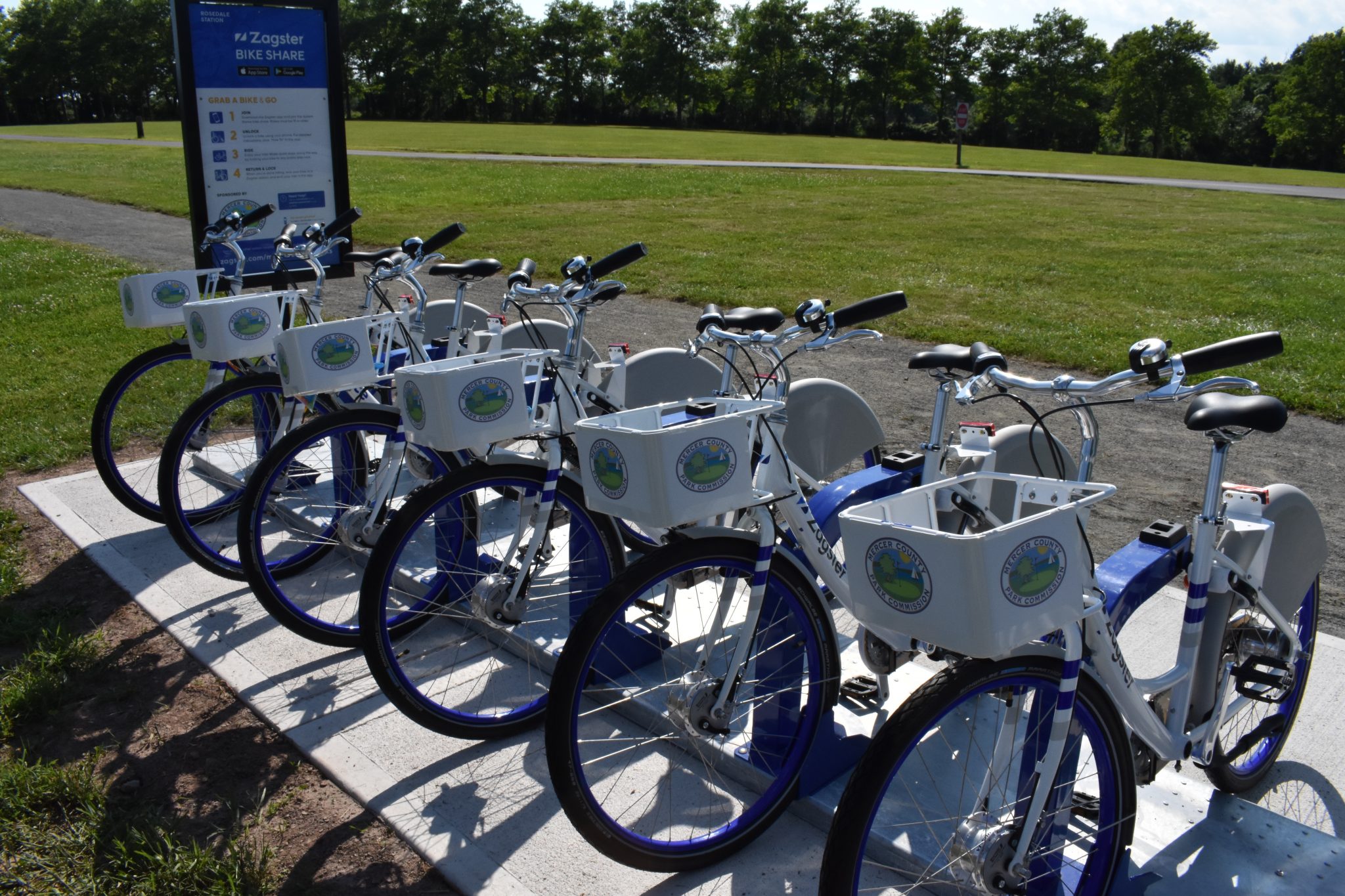 “Investing in bike lanes is helping to promote alternative modes of transport and reducing our dependence on cars,” Gov. Phil Murphy said in a February 16 statement. residents to lead a healthy lifestyle. “

At the local level, the West Windsor project will include a connection to North Post Road with the South Post Road bike path on Village Road West for a grant of $ 330,000.

The East Windsor project will be a bike path connecting the Pulte Pathway with East Windsor PAL and the East Windsor Regional School District High School, including a $ 190,000 Airport Road pedestrian crossing.

The Freedom Trail in South Brunswick will be improved with a $ 680,000 grant.

The bike path project in Albert Avenue Park in Milltown will have a grant of $ 250,000.

“The Murphy administration recognizes that transport infrastructure is more than just roads and bridges.” This is stated in a statement by NJDOT Commissioner Diana Gutierrez-Scotcheti. “Projects funded by the Bikeway Grants Program provide safe transportation alternatives that benefit cyclists and pedestrians and improve the quality of life in New Jersey.”

Traditionally, the village Grant program for bike paths It annually allocates $ 1 million in grants to counties and municipalities to promote bike lanes as an alternative mode of transportation that supports the state’s efforts to increase new miles of special bike lanes in New Jersey, the statement said. This year, an an additional $ 13.5 million has been allocated to aid grant programs, in particular for Transit village Program safe The streets to the transit program, and for bicycle and Pedestrian Services /Location.

Each municipality and each county can submit one application.

Projects are awarded on a competitive basis taking into account new cycling kilometers, safety, communications, public services, the Complete Street Policy and the applicant’s past performance using other means of local assistance.

Top Gun: Maverick Streaming: Already #4 on iTunes a week before...

The United States will release an al-Qaeda operative from Guantanamo

Rapper Young Thug appeared in court; accused of co-founding a...