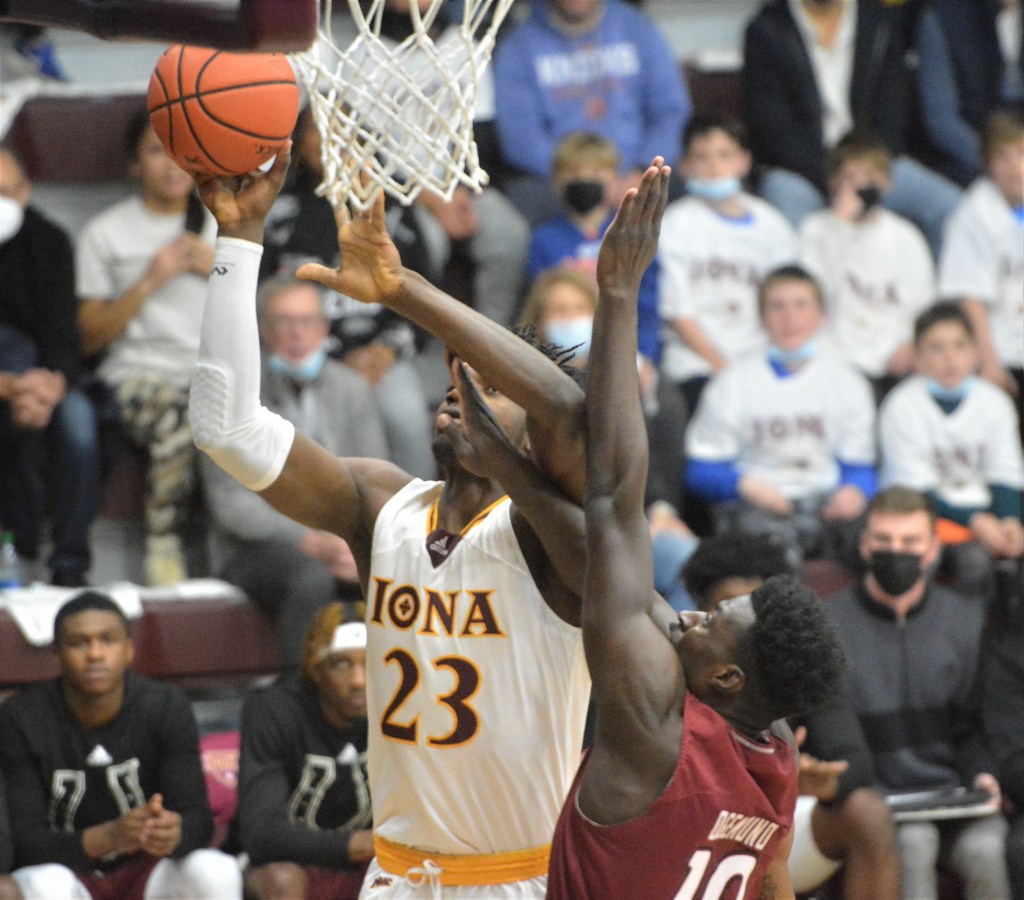 The story of the series: Jonah Leads, 44-26. The Gels have won seven in a row over the Ryder, including their first meeting of the season, 80-54, in New Rachel. The last victory of the “Bronx” over Jonah was on February 25, 2018 in the competition with a score of 110: 101, in which they won the title of champion in the MAAC regular season in the final.

Scout Rider: The Bronx slipped from three games when they held back a fierce Niagara Rally on Friday night to win by a large margin. Rider has a 1-3 record in the last four games, although its overall result in these four competitions is 273-273 after regulation. Two of these failures were in overtime, while the second was with two points. … Dwight Murray Jr. bypassed the Bronx with 18 points and seven rebounds in a win over the Purple Eagles. … The rider struggled from outside the arc all season, and that was true in the first meeting against Jonah when he scored 1-on-18. The Bronx are throwing just 30.8% out of 3 and making a minimum of 5.3 per game (on Friday they were 2 to 13).

Scout Jonah: “Gels” won the championship in the regular season after the victory on Friday over “Conizus”, but the club Rick Pitin still has something to play. Iona is on the periphery of the NCAA tournament, and another defeat in any of the three remaining games is likely to mean she needs to win an automatic bid to qualify. … Gales boasts the most productive attack in the MAAC – 75.7 points per game, and scored 44.4% overall and 41.7% out of 3. … Tyson Jolie leads in three players, averaging 14 , 7 points. Nelly Junior Joseph (12.9 points / 8.1 rebounds) and Elijah Joyner (11.9 points) give Jonah a beautiful trio. … Junior Joseph weighing 6 feet 9 and weighing 240 pounds gave Ryder three meetings and had 17 points and 10 rebounds in the first meeting.

The O’Toole Chronicles: Is It Worth It?

Iran has issued the first known death sentence to participants in...

A New Jersey prison inmate says he was attacked by prison...

Norway: The suspect in the “Islamist terrorist attack” will not talk...