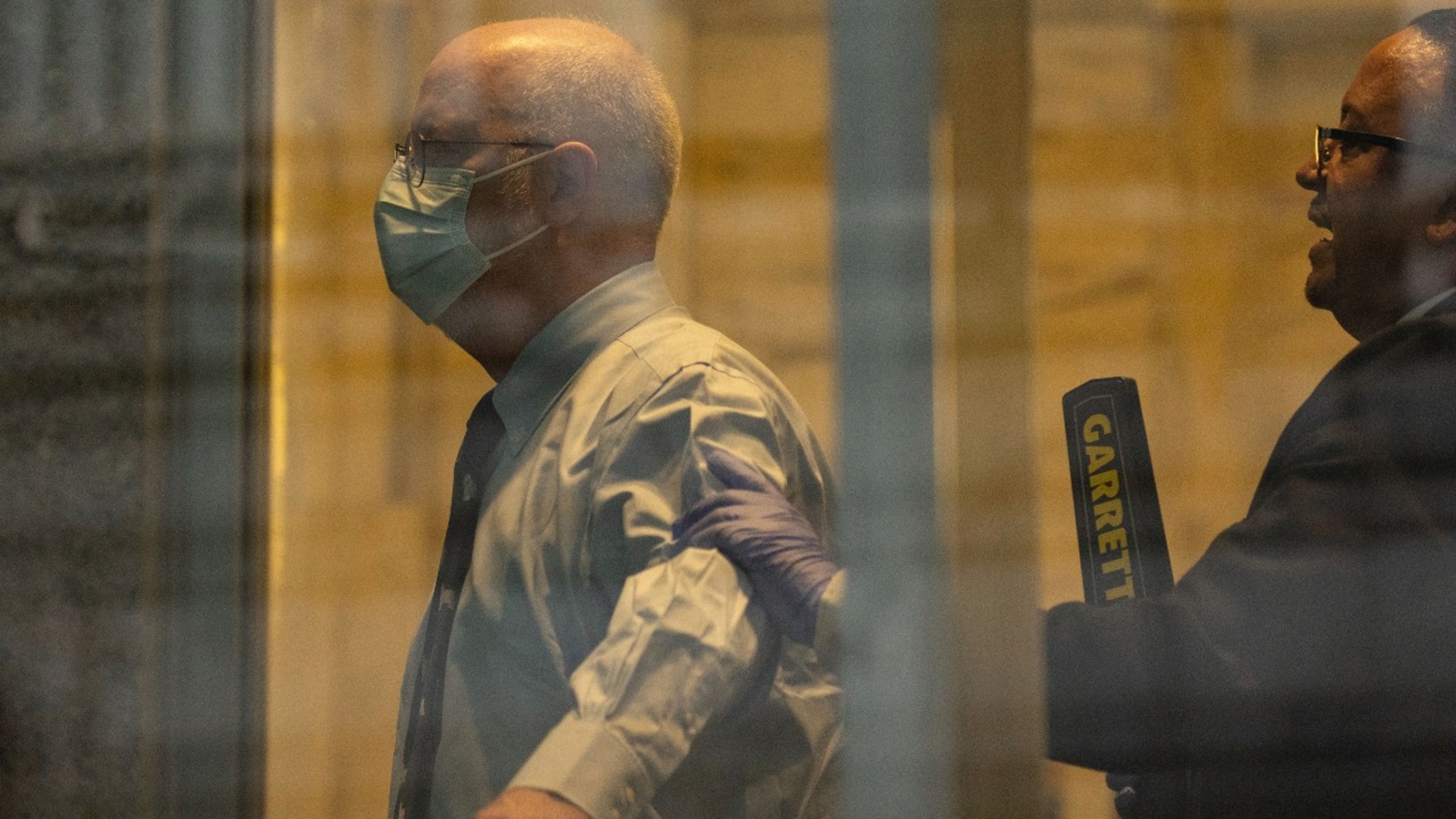 NEW YORK — Robert Hadden was convicted on all four counts after a trial in Manhattan federal court.

This is hot news. This story will be updated as more information becomes available. Previous story below:

Robert Hadden “abused his position to prey on patient after patient, year after year,” federal prosecutors said Monday during opening statements in the trial of the former Columbia University gynecologist accused of abusing dozens of women.

Prosecutor Paul Monteleone said the abuse occurred when Hadden “pretended” to examine the “most private parts” of his patients.

“They trusted him,” Monteleone said. “All this time, the defendant was not guided by the medical needs of his patients, but by his own sexual desires.”

Hadden pleaded guilty in state court seven years ago to the abuse of two women as part of a deal with Manhattan prosecutors, prompting defense attorney Deirdre van Dornum to ask, “Why are we here?”

(Video in player above from previous coverage.)

Hadden is accused in federal court of luring four women across state lines to sexually assault them.

The defense called it a “technical offense” and insisted to the jury that Hadden was not guilty of it.

“The question is not whether there was inappropriate activity or sexual assault,” van Dornum said. “I must ask you to put aside your feelings about the sexual assault that Mr. Hadden has already pleaded guilty to.”

Have a breaking news tip or idea for a story we should cover? Submit it to Eyewitness News using the form below. When you attach a video or photo, terms of use apply.

In New Jersey, biases are on the rise again

Julian Edelman Named the Most Underrated Wide Receiver in the NFL

Miles Bridges posted on Instagram how he drinks “Purple Drink” and...