Newjerseyupdates.com
Home USA News Residents will have another opportunity to comment on parking changes in Princeton 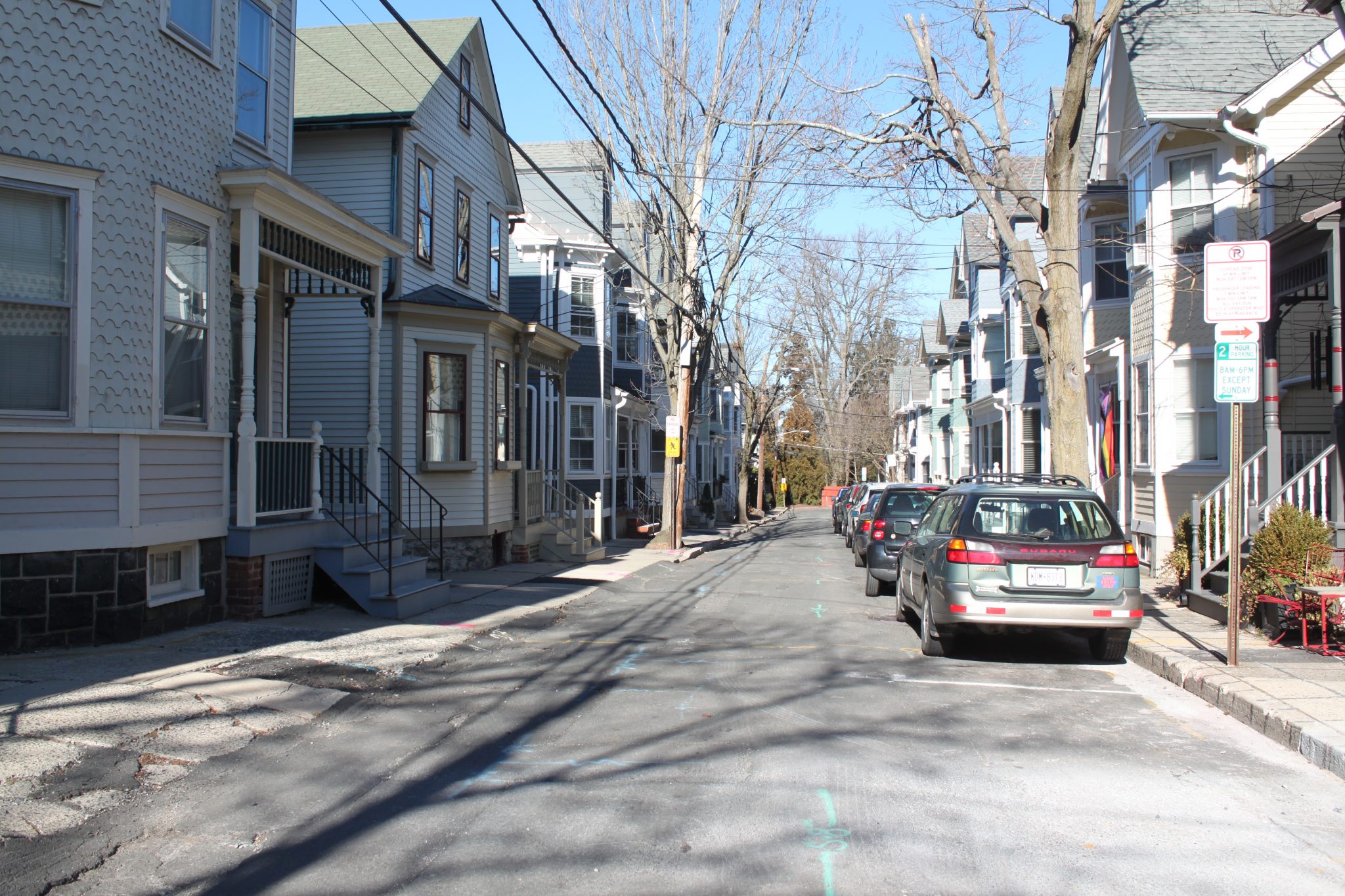 The Princeton Council has scheduled a special meeting on March 1 at 7pm to continue discussing the recommendations of the Princeton Task Force on Parking Permits, continuing from where it left off at its January 11 parking session.

Princeton Council President Letizia Fraga, who heads the Princeton Parking Permits Task Force, said the meeting would provide an opportunity for residents who were not heard at the Jan. 11 meeting to speak.

“Hopefully, the Princeton Council will take into account some of the recommendations we will make for some very urgent needs, including night parking, which we have heard from residents,” Fraga said.

The task force is also trying to balance the parking needs of residents, visitors and employees of the Central Business District. A pilot permit program has been proposed for Witherspoon-Jackson and “tree-street” neighborhoods because it is these areas that have caused the most complaints about inappropriate parking.

Various proposals were made to locate the parking lot and place it around the city, but some of these recommendations were rejected. One proposal provided for parking permits in the western part of Princeton, such as Hodge Road, Library Place, Budino Street and Morven Place.

In the last iteration, released on December 6, 2021, the proposal to park on the street in the western section was rejected. It includes street parking in the Witherspoon-Jackson neighborhoods and tree-lined streets for residents whose homes do not have street parking or who have access roads for one car.

Permission to park on the street means that a resident can park his car on the street around the clock, every day of the year. Princeton University staff and students will not be able to purchase a street parking permit.

When addressing employee parking, the task force’s recommendations include allowing a business owner to purchase a street parking permit for employees at a cost of $ 30 per month for each permit. It will only be for day parking.

Employee parking permits may be issued for McLean Street Municipal Parking near Witherspoon Street, as well as for parking spaces not used with counters, at Edwards Place, Dickinson Street and parts of University Place and Alexander Street.

Another recommendation – to allow employers to purchase a parking permit for the former Westminster Choir car park – has been implemented. There are 240 parking spaces on the site.

A limited number of parking permits for employees can be issued on Lightle Street in the Witherspoon-Jackson neighborhood, as well as on Spruce Street and Linden Lane in the Tree Street area – but only after residents ’permits are issued.

Other changes recommended by the task force include changing the two-hour free parking limit to three hours in all areas. This will give more time for visitors to eat and shop in the city, and for visiting residents to park.

On Abortion Rights: Adam Laxalt Doesn’t Want to Talk About His...

17 phrases are understood only by baby boomers | Lifestyle

Frances Ha is All Grown Up ‹ Literary Hub