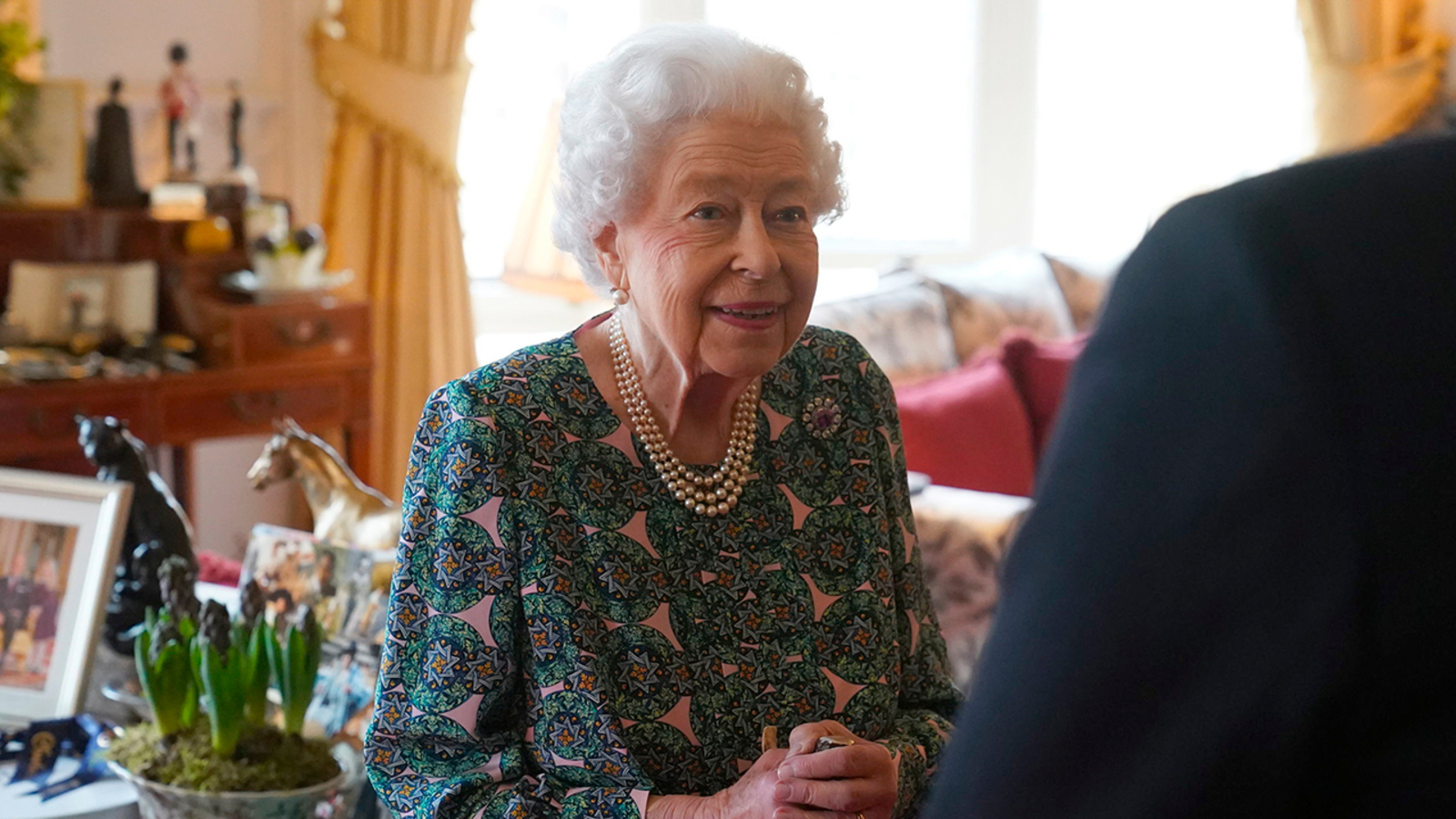 “She will continue to provide medical care and will follow all relevant recommendations,” the palace said in a statement.

Both her eldest son Prince Charles, 73, and her 74-year-old daughter-in-law Camilla, Duchess of Cornwall, also recently contracted COVID-19. Charles has since returned to work. It is believed that among the staff of Windsor Castle, where the Queen is, there were several cases of the virus.

High-ranking British politicians sent messages of recovery. Prime Minister Boris Johnson tweeted: “I am sure I speak for all, wishing Her Majesty the Queen a speedy recovery from COVID and a speedy return to bright good health.”