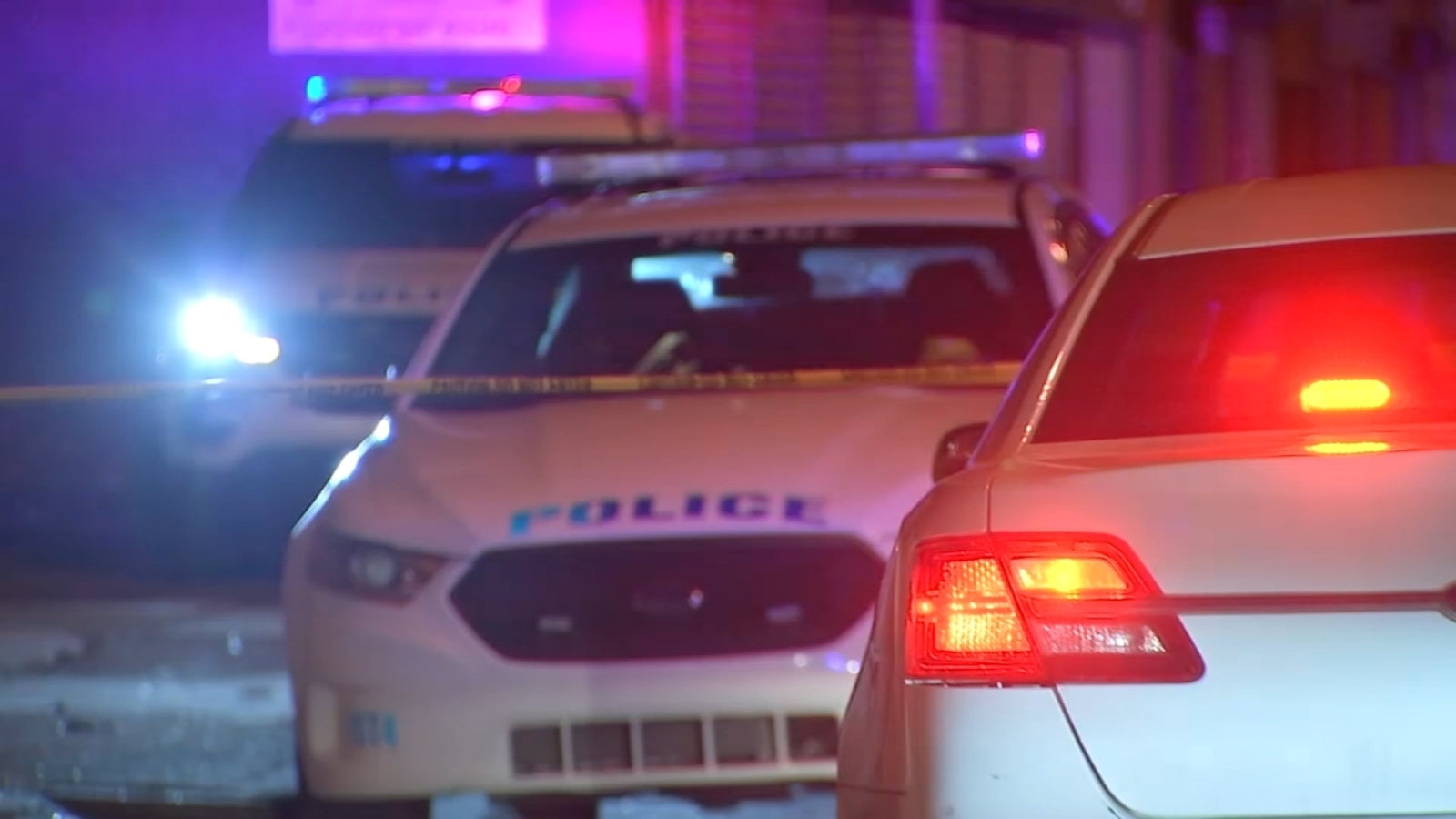 Police say they found the 18-year-old victim on Saturday just before 6pm on Glenlock and Pratt streets.

He had several shots, including two bullets to the chest.

“However, based on information from the victims, it appears that there were several shooters,” said Philadelphia Police Department inspector DF Pace. “Looks like it was a pre-arranged meeting at this place.”

For police, guarding the crime scene was a race against time, as incredibly strong winds threatened to carry away 18 shell casings found on the street.

“We believe the motive for the shooting was drug-related,” Pace said. “The victims are known to the police, and it seems to be a drug deal.

Officials say they have found that two more victims were taken by private car to local hospitals and are in stable condition.

The 18-year-old victim, who is listed as very serious, is now in stable condition.

Police are still looking for videos from local surveillance that could have recorded the incident.

Bellinger wants the Bergen DA to investigate the Paramus administrator