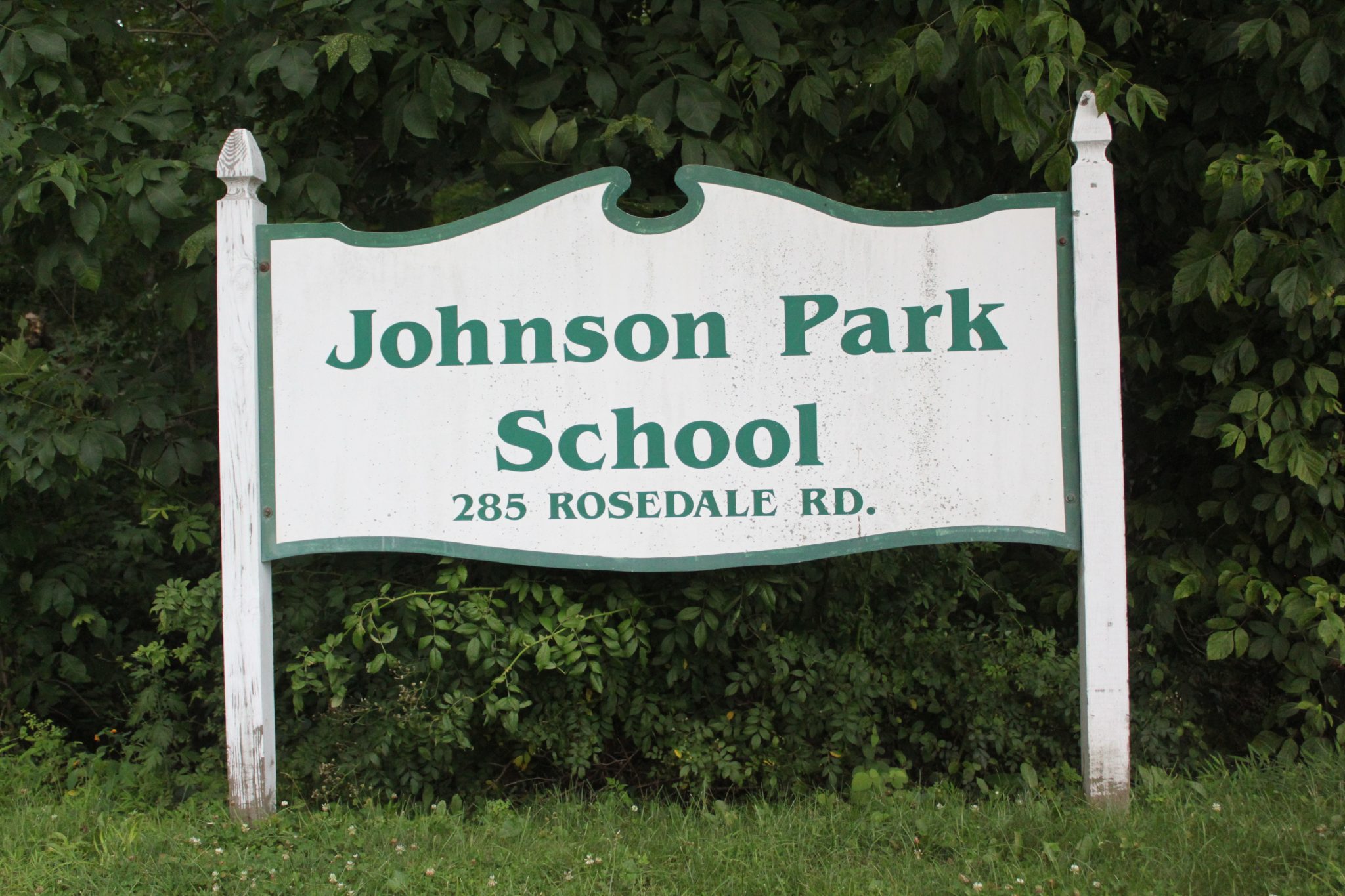 Editor’s note: An 82-year-old man was killed when he crossed Rowdale Road on General Johnson Drive, and six months later some parents whose children walk or ride bikes to Johnson Park School are upset. Two of those parents – Stephanie Oster and Leslie Fabela, who live on Fairway Drive in Brookstone – called on the Princeton Council to take steps to improve the safety of pedestrians and bicycles at the intersection at a February 14 council meeting.

A group of residents and parents gathered at 8 a.m. Feb. 25 at Rosedale Crossing to mark six months since Mr. Xu’s death.

When we got together, I shared a few words:

We wouldn’t have to be here today, standing in the cold and raining, if only the Princeton Council and Mercer County Commissioners had listened to the concerns shared by Dr. Bob Ginzburg and Johnson Park PTO 22-and-a- six months ago.

We would not need to be here today, worrying about the safety of our children moving from school to park, if only our elected board officials acted in accordance with the New Jersey School Safe Routes report, if he identified this transition as a territory of concern six years ago.

We wouldn’t have to be here today to mark the six months since the tragic death of 82-year-old local resident Pinghua Xu if Mercer County had used the $ 1 million grant he received on safe routes to school to finally make this transition safe in 2019.

And yet we are here. Still waiting for a solution.

To ensure that we don’t have to be here for another six months, another six years or even another 22 and a half years, we need to stand together and use our voice to demand action. Show your support by continuing to ask the county when work will be done to improve the design.

We then observed a minute of silence.

Average long-term mortgage rates in the US rose to 6.29% this...