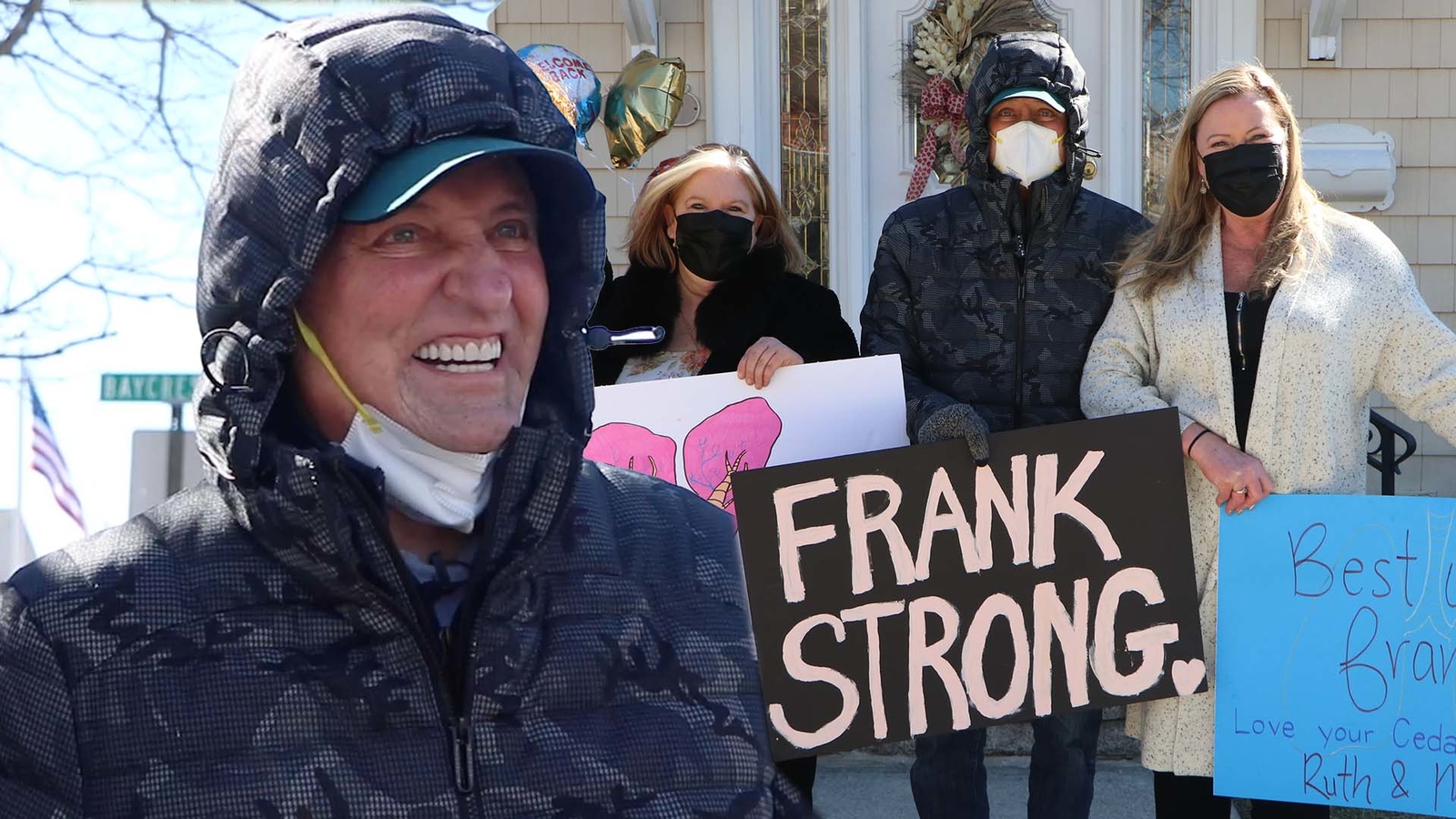 Last year, a 63-year-old adventurer, surfer and grandfather was diagnosed with interstitial lung disease. Already defeated by nasopharyngeal cancer, LaVerde was looking for its place on the list of organ donation recipients.

He lingered on a three-week fight with COVID-19 around Thanksgiving. But Christmas was expecting something better. Temple University Hospital qualified him for a potential lung transplant.

LaVerda was called in January when he was in Cedar Grove Respiratory and Nursing Center in Williamstown, New Jersey. However, no ambulance was able to arrive until later.

“During all this fuss, these two nurses were coming out of the shift when they said, ‘You know, we’re just going to take him in our car,'” he said. “Thank God they were around, that’s all I can tell you.”

Ruth Miller and Milisa Egert were responsible for the timely delivery of LaVerde to Temple University Hospital for a successful lung transplant. They said it was just the work of a nurse’s heart.

“This close person who is there is someone’s favorite, and we will take care of him,” Egert said. “Everything fell into place. It was lucky that we were able to help him. “

Today, Egert and Miller saw the fruits of their good deeds. They led a car parade attended by other nurses, family and friends who wanted to welcome LaVerda home.

“I’m home now and I’m very happy to be free and breathe on my own,” LaVerde said. “I think they told me it was going to get stronger and stronger.”

LaVerde recently acquired the van and is looking forward to many adventures around the United States and beyond.

“So I will hang out with my grandchildren, surf, play golf, go skiing, create problems sooner rather than later,” he said.

LaVerde said he is deeply grateful for his organ donation and encourages everyone to become an organ donor to save more lives than his own.

On the topic: A gift to the families of organ donors: handmade butterflies in memory of loved ones

USA returns to World Cup against Wales after 8-year wait –...

Chris Alexander is stepping down as head of communications for Disney...