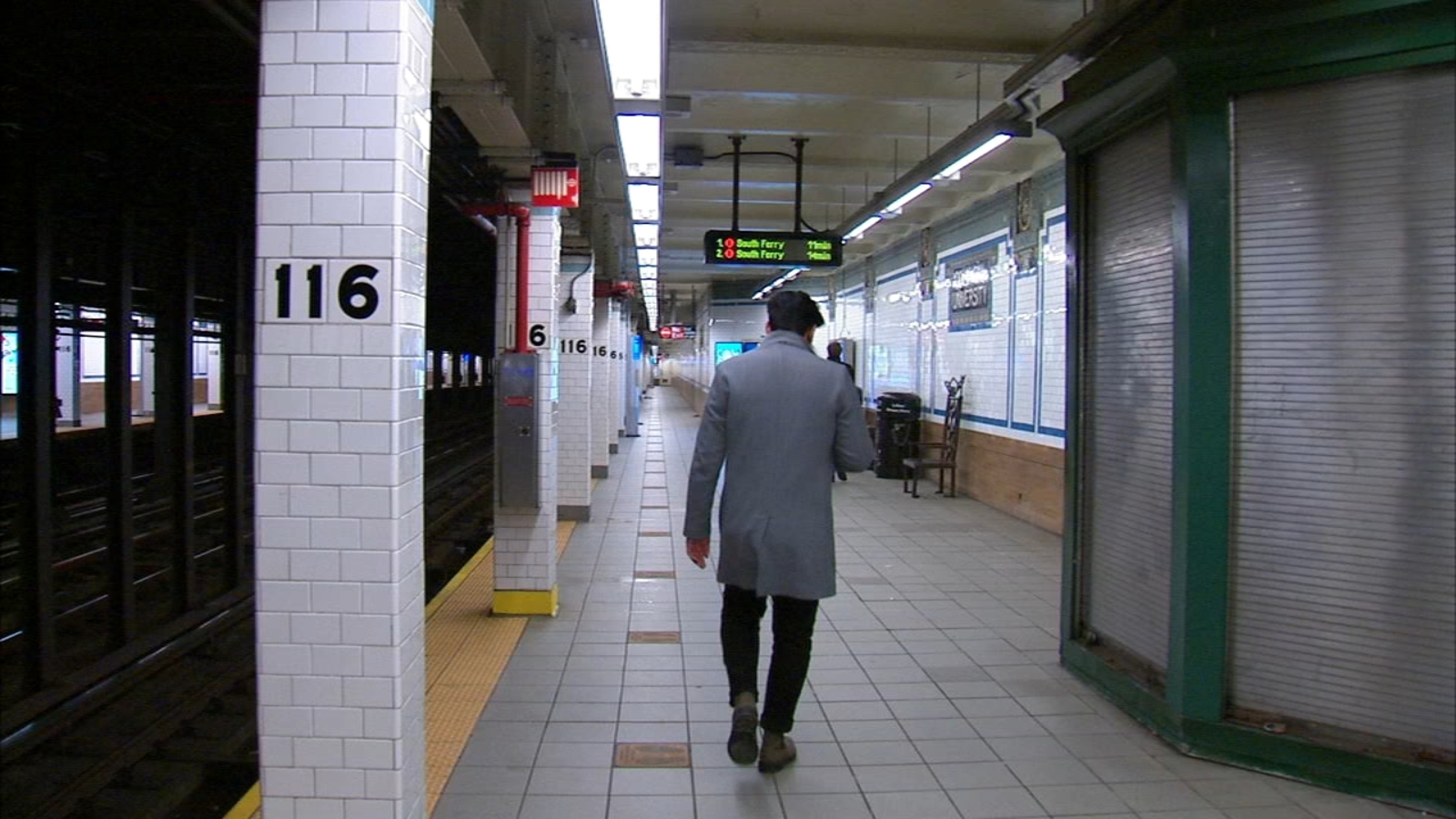 The first took place just before 8:30 p.m. in Washington Heights at 168th Street Station on the ACE line.

Police say a 24-year-old man was standing in the mezzanine when two teenagers tried to rob him. They stabbed him and fled.

The man refused medical care and is expected to survive.

Then half an hour later, just before 9pm, a 31-year-old man was riding on a south train to Morningside Heights when he saw another man smoking on the train.

He asked the man who was smoking to move, and was stabbed in the arm.

Mayor Eric Adams and Governor Katie Hochul recently unveiled their plan to tackle crime and homelessness in the subway.

The NYPD will enforce the MTA’s code of conduct: how not to sleep on trains or carry piles of garbage and property.

Police will once again issue subpoenas.

“Let’s have three weeks and see how it goes,” he said.

Homeless teams will be sent to stations that need it most, such as Grand Central Terminal, Penn Station and Times Square.

“Eric was a lieutenant in the transit police when I was chief of the traffic police in 1990,” former New York Police Commissioner Bill Breton told Up Close. “In 1990-1991, we cleaned up the mess in the subway with 5,000 in this system, several hundred lived in tunnels. Uncontrollable evasion of tolls and disorder, and we kept it in order for 28 years. “

So far, none of the four violent crimes in the subway has been detained.

The NFL is dealing a real blow to Sterling Shepard after...

The cryptomining boom has caused people’s electricity bills to skyrocket; ...

The ex-linear Bengals debuts the Jets in the first week