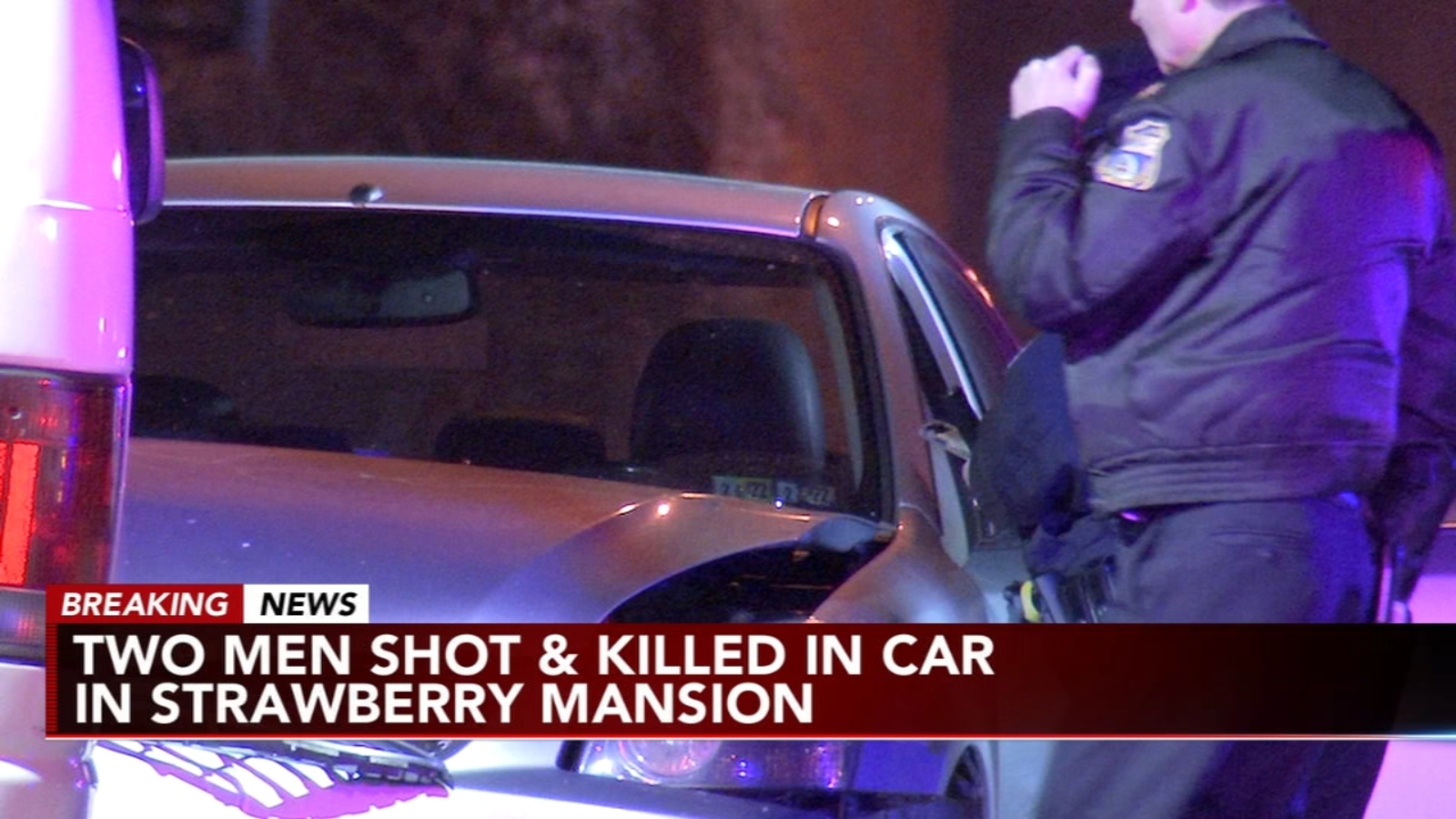 It happened just before 11pm on Wednesday at 3,000 Arizona Street.

Police say two men, identified as 20-year-old Juan Carlos Sanchez and 20-year-old Iyad Muhammad, were shot in the head in a Kia Optima.

One man was sitting in the driver’s seat, the other – in the front passenger seat.

The injured driver lost control and crashed into the front of a parked minibus.

Both were pronounced dead at the scene.

No one else was hurt.

When police arrived, they found that the door to Kia was open.

This leads investigators to believe that the shooter or shooters may have been in the car along with the victims before fleeing the scene.

As of midnight Thursday, 76 homicides had occurred in Philadelphia this year.

The investigation is active and ongoing, police said.