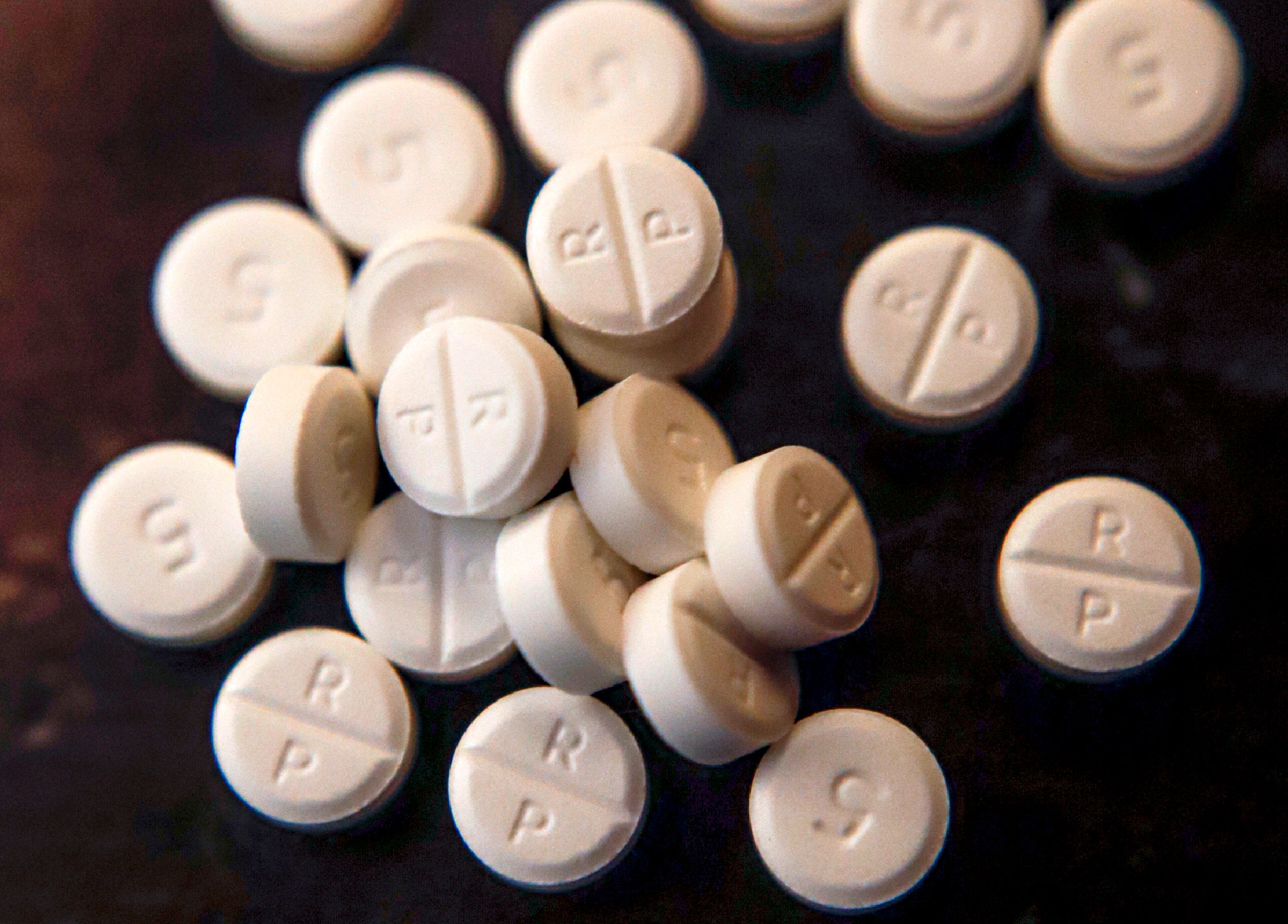 Settling with several major drug companies in the United States means that the state Missouri will receive nearly half a billion dollars to help the victims Opioid epidemic.

Missouri will receive $ 458 million to help victims of the opioid epidemic under an agreement with the three largest drug companies in the U.S. and drug maker Johnson & Johnson, the state’s attorney general said Friday.

Republican Attorney General Eric Schmidt said it is the largest victim-oriented settlement ever in Missouri.

“Today we have the opportunity to correct some of the grievances caused by the greed and deception of opioid manufacturers and distributors,” Schmidt told a news conference in St. Louis. “Today we are talking about getting some justice for the victims and their families and helping those who need it most.”

Schmidt said the money is likely to be spent on extra beds in inpatient drug treatment centers and emergency medicine used to counter opioid overdoses, among other addiction resources.

FILE – This photo file shows the location of oxycodone tablets that are available by prescription in New York. (AP Photo / Mark Lennihan, File)

Attorney General Chris Nuell said $ 458 million was the maximum amount Missouri could receive from the deal.

The state of Missouri will receive 60% of the money per calculation and give it to grants for addiction treatment and prevention programs across the state, Schmidt said. The remaining 40% will go directly to cities and other municipalities.

The money represents Missouri’s share of a larger $ 26 billion deal between opioid manufacturers and distributors and other state and local governments across the United States. and the overdose crisis.

More than 100,000 Americans died from drug overdoses between September 2020 and September 2021, up 16% from the previous year. According to the Centers for Disease Control.

The Associated Press contributed to this report

Traffic warrant not enough for cops to pull man over to...

From Fleabag to Persuasion, the Rise of the Mussy-Haired, Self-Hating Sarcasm...

Masks to be Mandatory in School District of Philadelphia for 10...

A teenager in New Jersey was shot and killed while throwing...