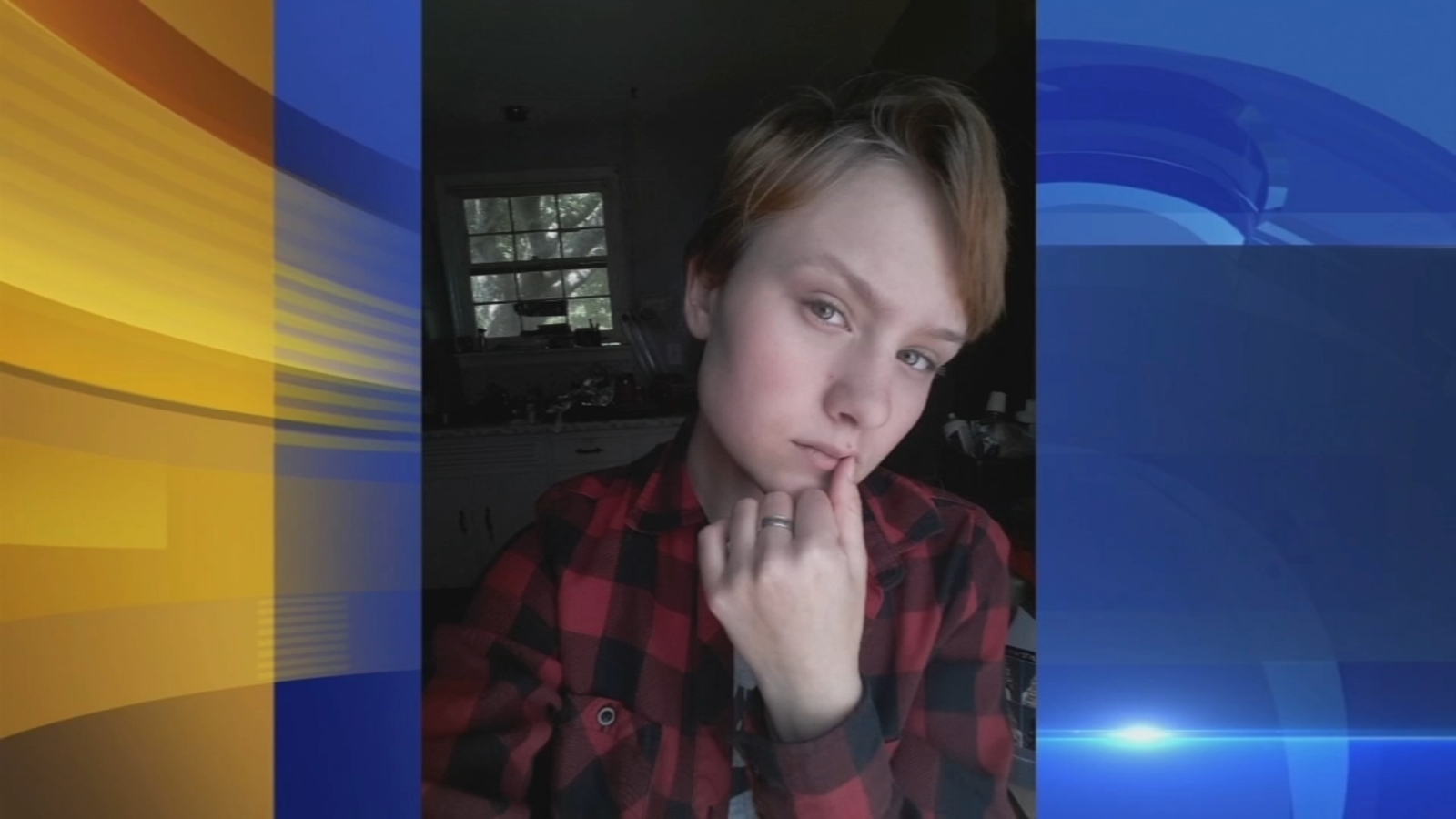 Facebook
Twitter
Pinterest
WhatsApp
NEW CASTLE, Delaware (WPVI) – A bereaved family seeks justice after their loved one was beaten and killed in New Castle, Delaware, by a driver who fled the scene.

Friends and family created a memorial to 21-year-old Matthew Spampinato at the crash site, hoping that what it symbolizes will reinforce the memory of passengers who could see what happened.

“I’m like in a parallel universe or something. It doesn’t have to happen to me. This should not happen to my child, ”said the victim’s mother, Mary Spampinata-Moses.

Following the same path where her son died, Spampina-Moses and her husband Michael handed out leaflets, hoping to find out who killed Matthew.

“Someone needs to know something,” Spampina-Moses said.

Matthew Spampinata was killed by a driver who fled around 6pm on 9 February.

Just 30 minutes after sunset that day Matthew was driving off his usual route over the shoulder of Route 273 near Quigley Boulevard when he was hit.

“A wonderful child, would do anything for anyone and never asked for anything,” said the victim’s father Michael Moses.

His roommate, Sarah Carter, tells Action News that she is sorry she offered to pick him up.

“He really didn’t want to go to work, he just wanted to relax that day, and I would really like to tell him,‘ Yeah, you have to relax with us today, ’” Carter said.

He moved to Delaware in July from Georgia to start anew and worked at nearby Starbucks. 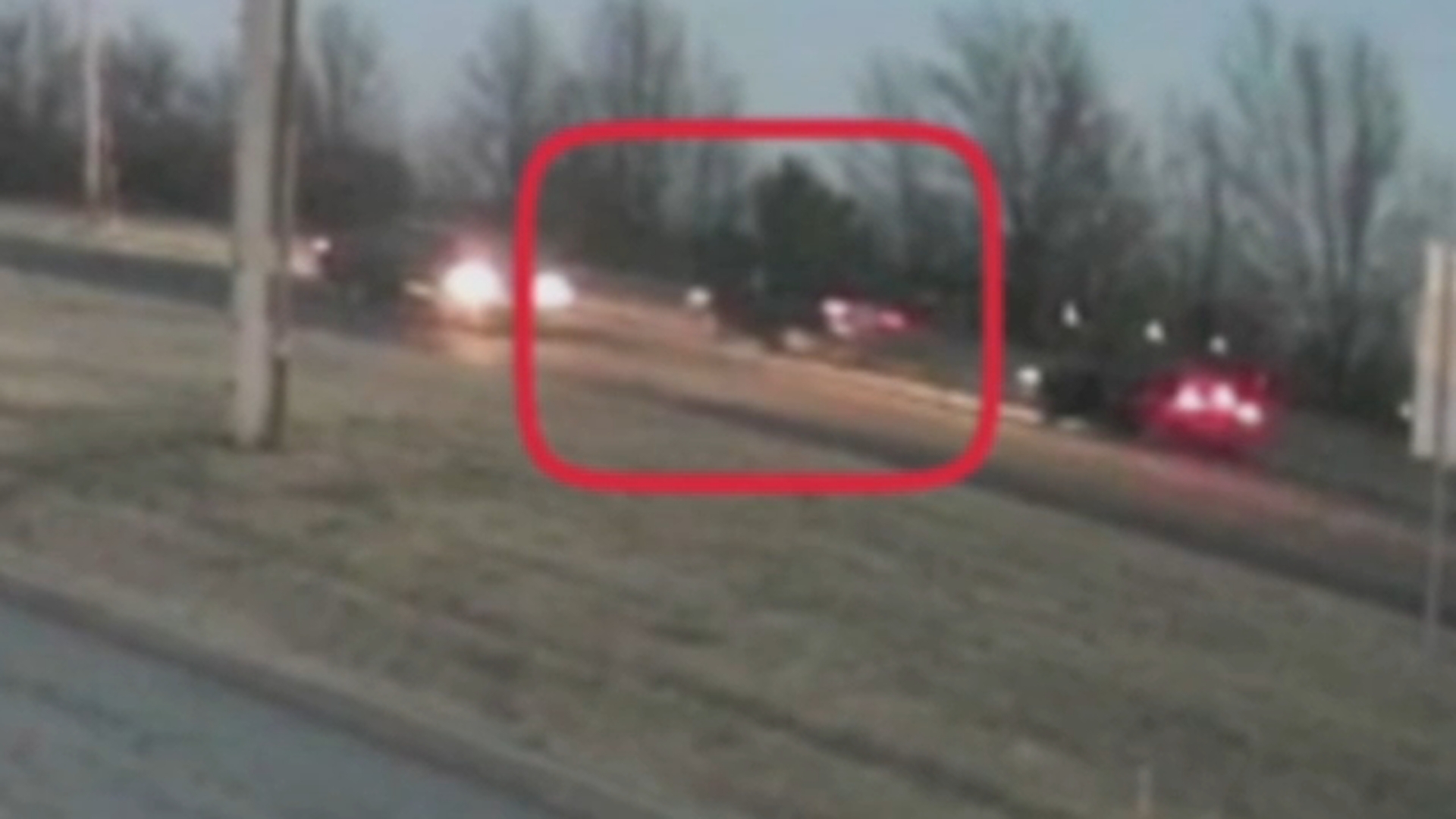 His parents arrived in Delaware this week, just as Matthew is said to have wanted to return home.

“I asked him to come home exactly a month later,” recalls Mary.

Delaware police have photos from a surveillance camera of an off-focus SUV that hit Matthew, and some fragments of a dark metallic car.

There are no charges against the suspect yet.

Anyone with information is asked to call the Delaware State Police.