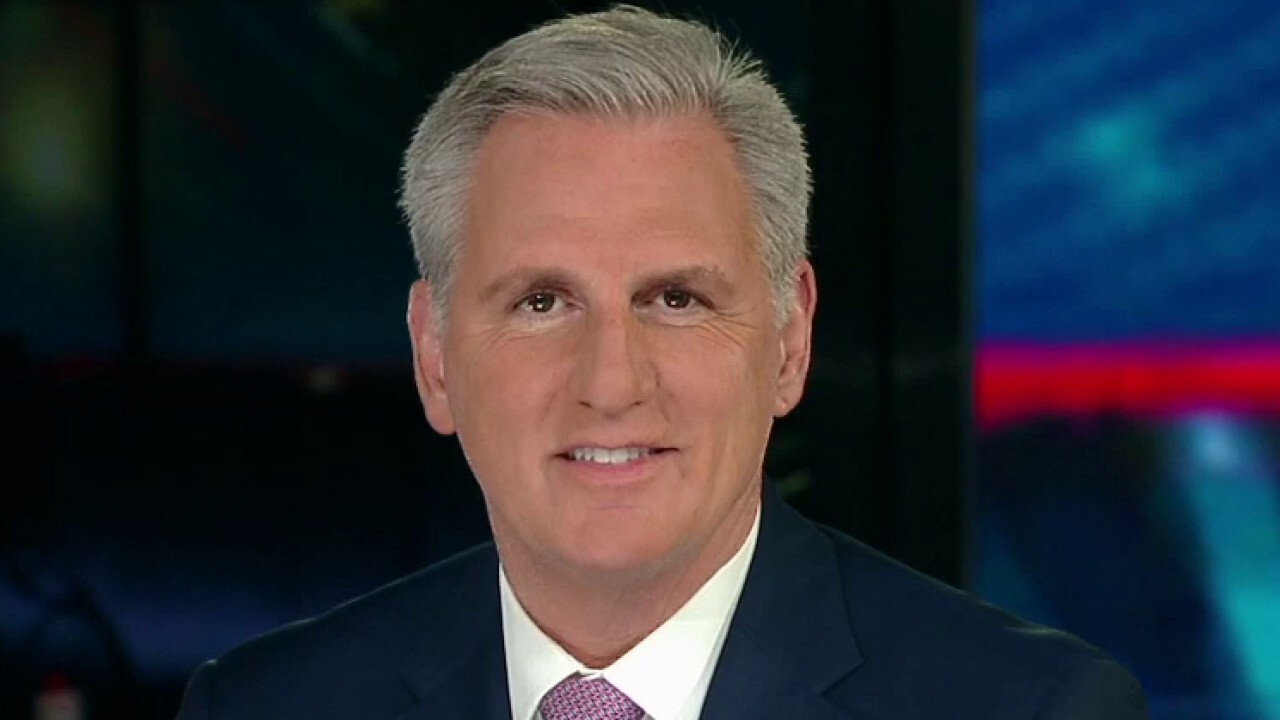 Minority leader in the House Kevin McCarthy weighed in on Russia’s invasion of Ukraine on “Jesse Waters prime time“Friday.

REP. Kevin McCarthy: The real problem here, five years ago, was sitting in the White House in a situation room with Joe Biden as vice president, trying to persuade them to send the Stingers to Ukraine because I just got back from a trip from there … Train them and let them defend themselves … It’s been the last years of their rule, and you know what else? A few months ago, when the president spoke of opposing Putin, I spoke on the phone and said, “Let them have weapons now so they can defend themselves,” but he wanted to wait for Russia to invade. What is the benefit? It’s too late in the process, and then he holds a press conference and says, “Well, if Putin just takes a little bit of the country.” … He gave Putin all the missed signals and missed readings, and if you watch Putin, remember this, this is the 100th anniversary of the Soviet Union. Putin wants to bring the Motherland back together. He is like the boss of the mafia. He’s angry, right? And in this he wants to put at the head of his lieutenants, but you press them to the wall. If we had restrained him in advance, we would have seen again and again the courage of those in Ukraine who would defend and fight for themselves. The problem is that they are fighting tanks with sticks … but if he learned today what we should do in the future, let Taiwan speed up its weapons so that Taiwan can also defend itself … but what is he talking about? He is working with China and Russia to bring Iran back into the world economy, give them billions of dollars and give them nuclear weapons.

Donelson is elected chairman of the Salem Republican Party