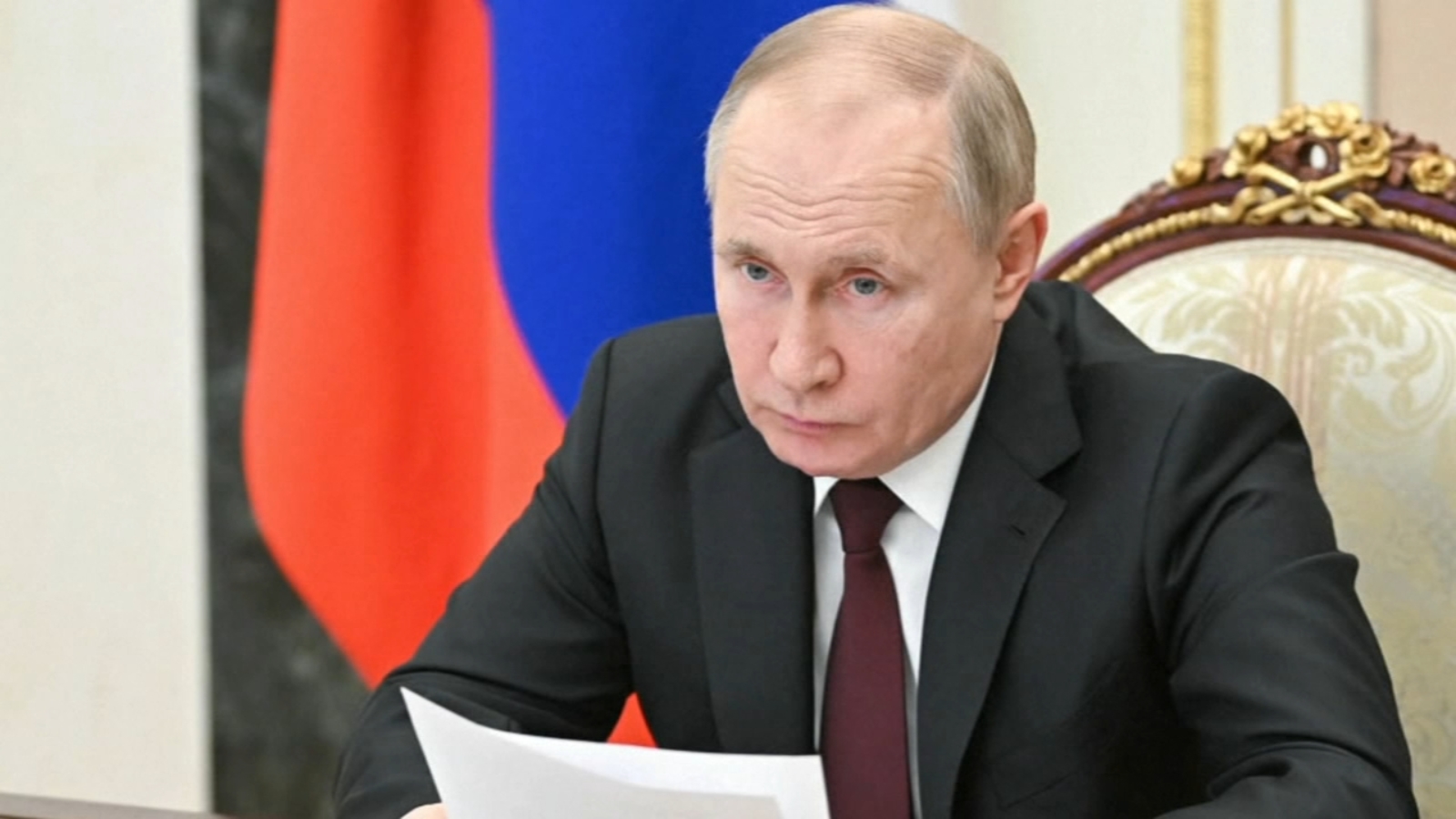 Facebook
Twitter
Pinterest
WhatsApp
MOSCOW – Separatist leaders in eastern Ukraine have ordered a full military mobilization on Saturday amid a surge of violence in the war-torn region and fears in the West that Russia could use fighting as a pretext for invasion.

Denis Pushylin, head of the pro-Russian separatist government in the Donetsk region of Ukraine, issued a statement announcing full troop mobilization. A similar message was quickly heard from his colleague from the Luhansk region.

Pushylin referred to the “imminent threat of aggression” by Ukrainian forces, accusations that Ukrainian officials had previously categorically denied.

SEE ALSO | Biden said the United States has reason to believe that Russia “intends to attack” Ukraine: “I am convinced”

Separatists and Ukrainian forces have been fighting for almost eight years. But violence on the line of contact separating the two sides, including the humanitarian convoy affected by the shelling, has intensified in recent days. The explosion of a car on Friday in the city of Donetsk also exacerbated the feeling of anxiety.

Approximately 150,000 Russian troops stationed near Ukraine’s borders, a long-simmering separatist conflict could be a hotbed for a wider attack.

US President Joe Biden said late Friday night that he was now “convinced” that Russian President Vladimir Putin had decided to invade Ukraine and attack the capital, Kyiv.

Biden, who for weeks said the U.S. was unsure whether Putin had decided to send troops to a neighboring country, cited U.S. intelligence as a source of his ominous assessment.

US Vice President Kamala Harris, who attended a security conference in Munich, Germany, on Saturday, warned Russia that it would face “unprecedented” financial costs if it invaded Ukraine, and stressed that the invasion would bring European allies closer to the United States. .

EU Executive Committee Chair Ursula von der Leyen said the EU had prepared significant additional sanctions against Russia in coordination with the US, the UK and Canada, including restricting access to financial markets.

“The Kremlin’s dangerous thinking, which comes directly from the dark past, could cost Russia a prosperous future,” von der Leyen told the Munich Security Conference.

Pushylin, head of the Donetsk insurgent government, said women, children and the elderly would be the first to leave, and that Russia had prepared for them. In a video statement, Pushylin claimed that Ukrainian President Volodymyr Zelensky was going to order an imminent offensive in the area.

Authorities began transporting children from an orphanage in Donetsk, while other residents boarded buses to Russia. There were long queues at gas stations, as more and more people were preparing to leave on their own.

Around an unstable line of contact, a United Nations humanitarian convoy came under fire from rebels in the Luhansk region on Friday, Ukraine’s military chief said. There are no victims. The rebels denied involvement and accused Ukraine of organizing the provocation.

Ukraine refused to plan any offensive.

“We are fully committed to a purely diplomatic settlement of the conflict,” Foreign Minister Dmitry Kuleba wrote on Twitter.

Ukraine’s ruling Servant of the People party reiterated his sentiment in an online statement on Saturday, rejecting “the possibility of liberating the temporarily occupied territories by military means” and accusing Russia of “trying to artificially create a basis for full-scale aggression against Ukraine.” “

The best prepaid phone plans in 2022

In the UK, the rate of long-term illness is the highest...

Why the lack of metauniverse integration in today’s VR ecosystem needs...