Newjerseyupdates.com
Home USA News General Petraeus: It is in the interest of the whole world for... 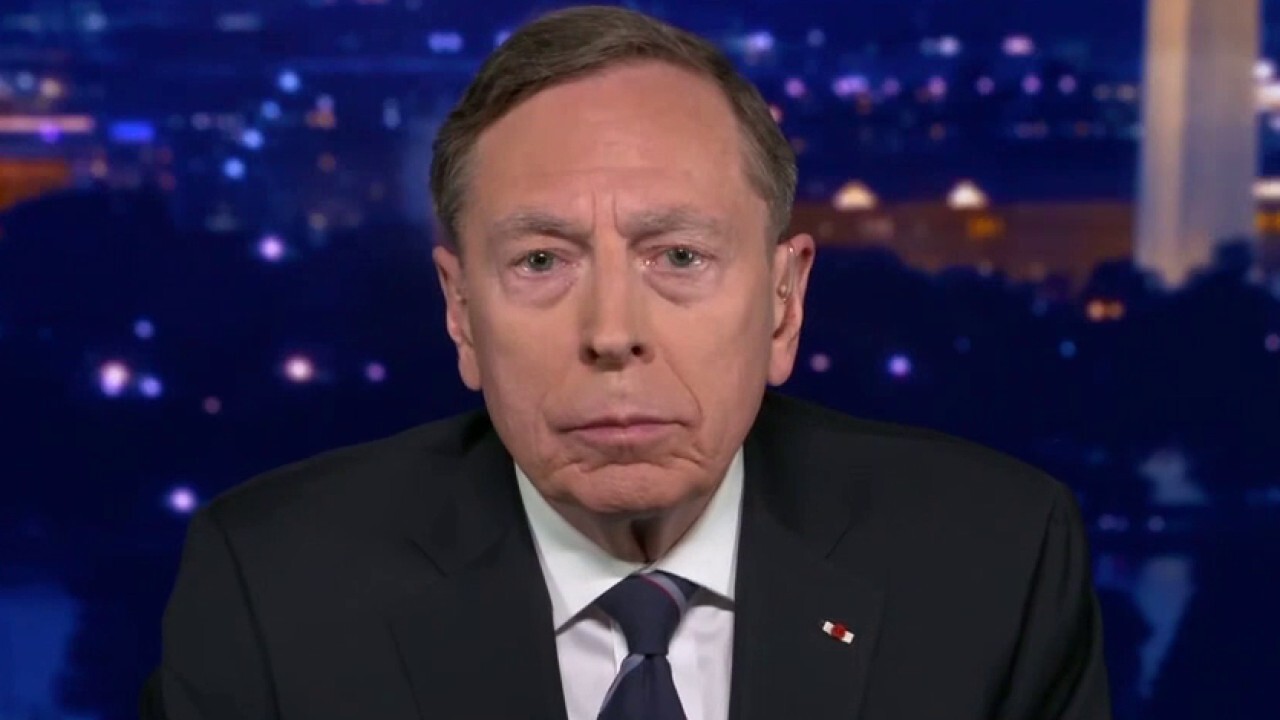 GEN. DAVID PETREUS: We have agencies and departments that exist to gather intelligence from a variety of sources and using a variety of methods, and I am absolutely confident that they are all operated, merged and provided to our Ukrainian partners. It is in the interest of the whole world for Zelensky to stay alive. Fortunately, it was his security service, as you mentioned, that thwarted the conspiracy of the Chechens, which were aimed at killing him. From the reports of those who met him, we know that in order to get to him properly, you need to change vehicles, put on hoods on his head, be very unclear where he is, and then – only then – is the president that he moves regularly, of course, time in bunkers and so on. So I think once again that not only he, not only us and not only his people recognize this importance. Again, I think other agencies around the world are doing the same. We always work together with our intelligence partners, our defense partners, and I am sure that is the case.

Zach Wilson’s mom is responding to criticism of the weight gain...