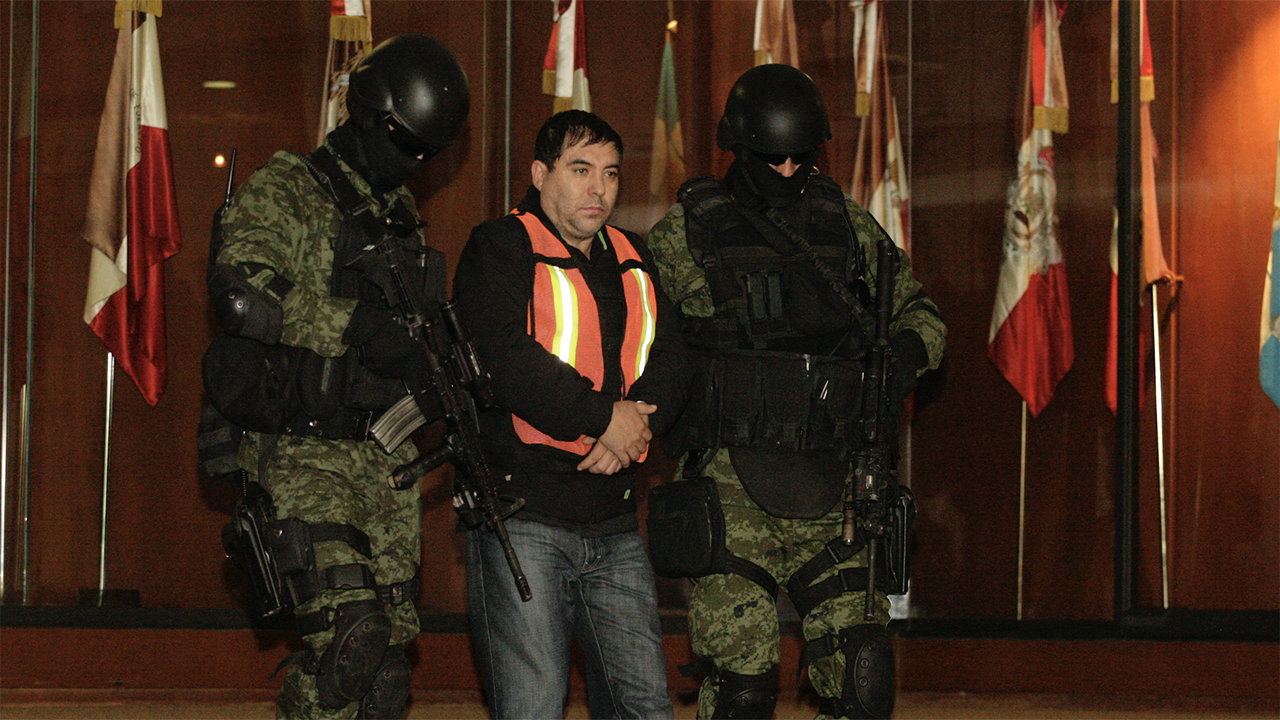 Former senior lieutenant to a drug lord Joaquín “El Chapo” Guzmán pleaded guilty on Friday to trafficking more than 150 kilograms of cocaine and more than 30 kilograms of heroin.

Felipe Cabrera Sarabia, 51, faces at least 10 years and up to life in prison when he is sentenced on July 7.

Known as “The Engineer,” Sarabia allegedly oversaw multibillion-dollar operations Sinaloa drug cartel before his arrest in 2015.

He told U.S. District Judge Sharon Johnson Coleman through an interpreter on Friday that he had “always been a rancher for a living,” the Chicago Sun-Times reported.

Sarabia pleaded guilty after Guzmán was sentenced to life in prison in 2019 for his 25-year reign as the head of the Sinaloa drug cartel.

Guzman’s son, Ovidio Guzman, was arrested by the Mexican police earlier this month in the Mexican city of Culiacan.

Paul Best is a breaking news reporter for Fox News Digital and Fox Business. Historical tips and ideas can be sent to the address Paul.Best@fox.com and on Twitter: @KincaidBest.

The author of “How to Kill Her Husband” was sentenced to...

Alan Dershowitz will defend free speech by suing the library

Summary: The Nuggets redeemed themselves from the premier, Crush Jazz 117-101