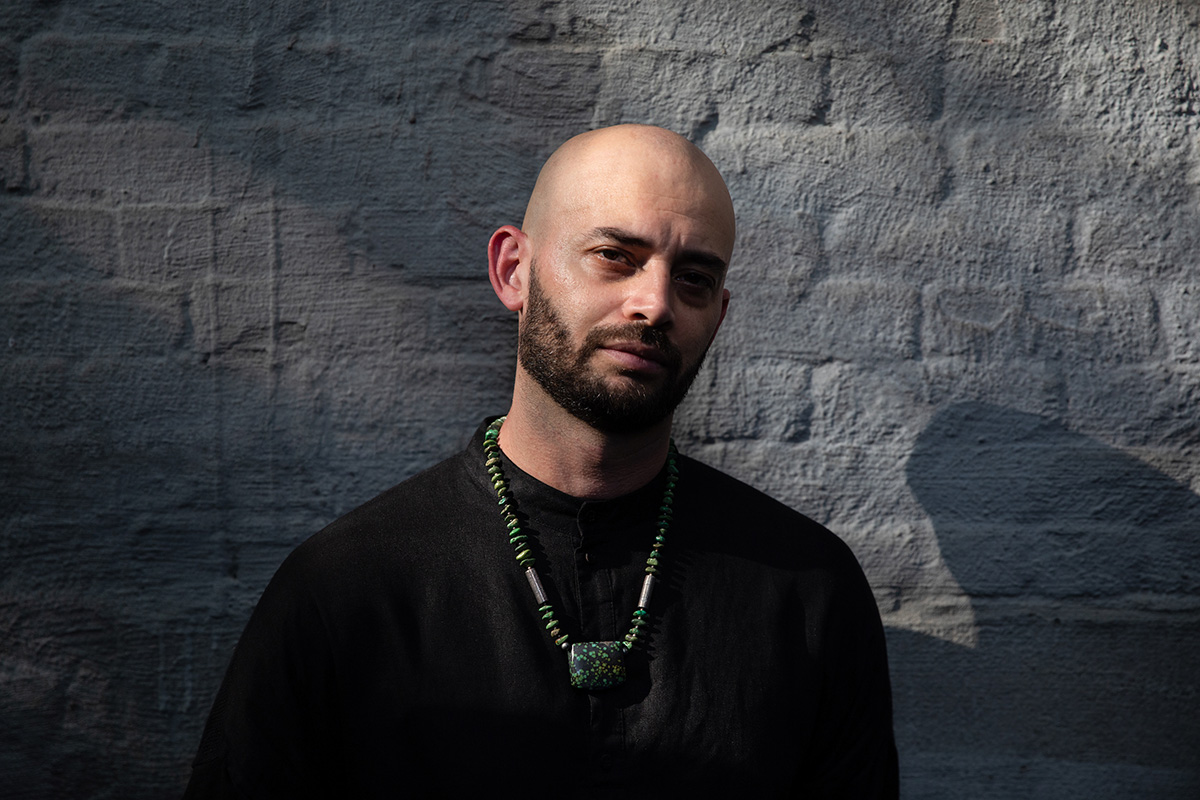 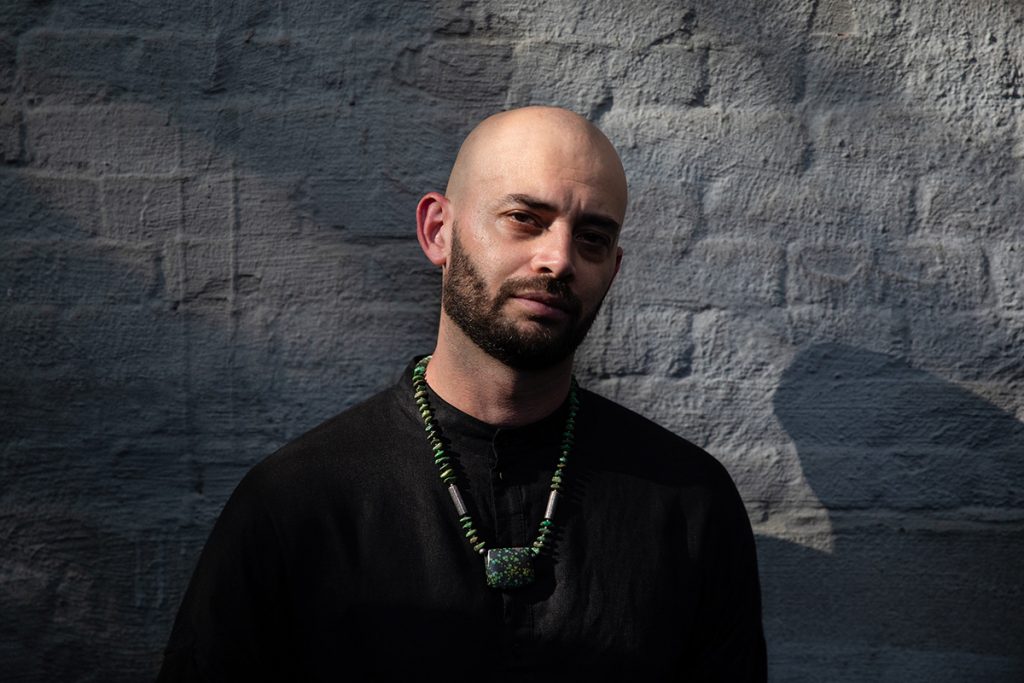 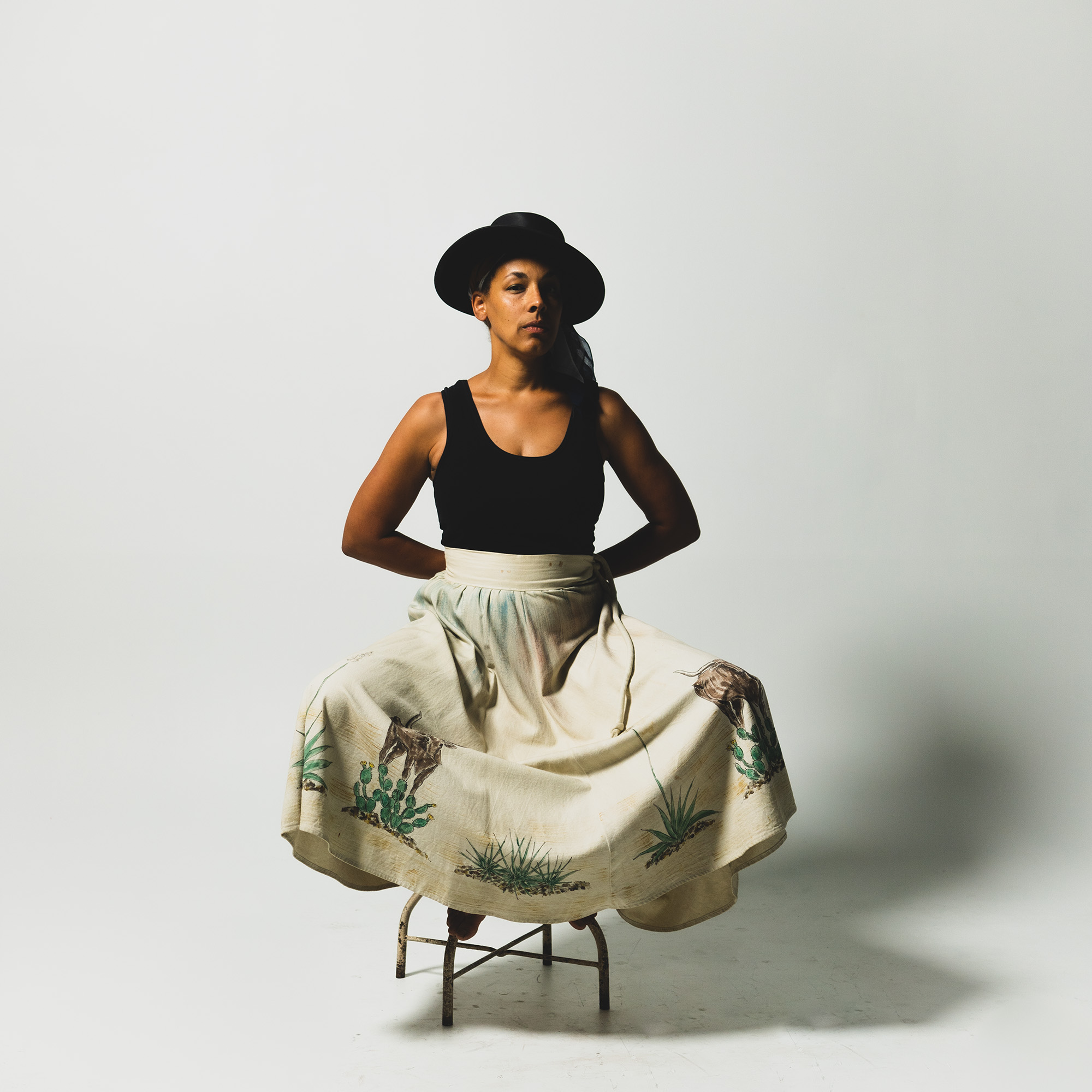 Choreographer, educator and disability lawyer Christopher “Unpezverde” Nunez and singer, songwriter and narrator Camara Thomas have been named by the Lewis Arts Center as members of Princeton University for 2022-24 and will begin two years of training and collaboration with the public in September. .

The Lewis Center’s Arts Fellows program provides support to career beginners who have demonstrated both outstanding prospects and record achievements in their fields, with the opportunity to continue their work while studying in the humanities, according to information provided by the Lewis Center.

Part-funded by the Andrew W. Mellon Foundation, the David E. Kelly Fellowship Foundation ’79 and the Maurice R. Greenberg Fellowship Foundation, fellows are selected for a two-year residency to teach a course each semester or in instead of a course to complete an art assignment that deeply engages students. for example, directing a play, managing a musical ensemble or choreographing a dance work.

Fellows are expected to be active members of the university’s intellectual and artistic community during their stay, and in return they will be provided with the resources and places needed for their work, the statement said.

The two artists were selected by faculty at the Lewis Center for the Arts and Princeton University School of Music from a large, diverse and multifaceted talented group of more than 700 candidates in dance, music, creative writing, theater and fine arts, according to the statement.

“This year we had the strongest pool of applicants in all disciplines,” said Stacy Wolfe, director of scholarships, professor of theater and director of the program in musical theater. “Christopher and Camara will be a phenomenal addition to our community as artists and teachers, and we are excited to support their work over the next two years.”

Born in Costa Rica, Nunez is a visually impaired choreographer, educator and accessibility consultant based in New York City. His performances have been presented at the Brooklyn Museum at the Biennial of Immigrant Artists, Kitchen, Joyce Theater, Danspace Project, Motion Study at Judson’s Church, Leslie Lohmann Art Museum, Battery Dance Festival, Performance Mix Festival and Dixon Place, among others, according to the statement.

As a performer, his recent collaborations include “Dressing Up for Civil Rights” by William Pope L., presented at the Museum of Modern Art.

In 2020, Nunez was invited by the New York City Office of Immigration Affairs to share his story of a choreographer with a disability and a previously unregistered choreographer-immigrant during Immigrant Heritage Week.

Nunez received a green card in 2018, but continues to defend the rights of undocumented and disabled immigrants, the statement said.

He holds a Bachelor of Science degree in Performing Arts from the National University of Costa Rica.

Thomas is a singer, songwriter and multidisciplinary narrator, and, as she puts it, a “songwriter and fanatic of mythology,” based in Durham, North Carolina.

In collaboration with the Denver-based Band of Toughs, Thomas is currently developing “Tularosa: An American Dreamtime,” a story based on her 2022 album of the same name that explores the American psyche through the mythology of the American West.

Thomas also heads the Country Soul Songbook, a community and online platform focused on performers, with performances, interviews, talks and cultural offerings based on missions to reinforce historically marginalized voices in country and American music.

Thomas was a renowned artist at Lincoln Center Education and was named one of Paste Magazine’s “14 Artists Proving That Black Americana is Genuine” in 2017.

Thomas created bespoke work for Casilhouse, Duke University and the University of North Carolina, and she has been a guest speaker at Duke, Princeton and Indiana universities, the statement said.

“Because both Christopher and Camara are based on artistic practices that value the relationship between their art and the communities in which they find themselves,” Michael Caden, interim chairman of the Lewis Center, said in a statement, “we look forward to the riches they have received. share with our students at the Lewis Center for the Arts and with the larger community of which we are a part. ”

The next round of scholarship applications will open in July with a deadline of mid-September. Instructions will be posted on the Lewis Center website. For questions about the scholarship program, write to e-mail lca-fellowships@princeton.edu.

How General Counsel Can Tap into the Hidden Job Market (and...