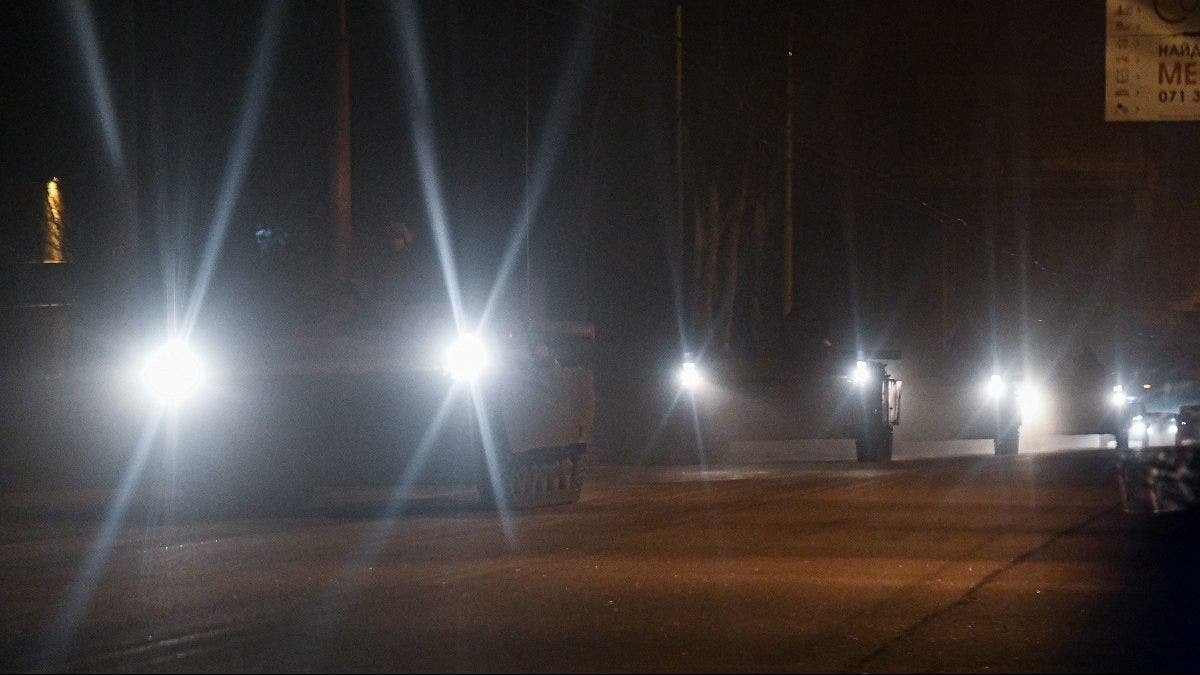 After Russian President Vladimir Putin announced “special military operation “in Ukraine Early Thursday morning, videos and photos appeared on social media, allegedly showing the reality of the war in Europe. When the sun rose, sirens sounded near Kiev when the President of Ukraine declared martial law across the country.

Fox News correspondents in Ukraine have heard a lot explosions as dawned in Kiev, the capital with a population of almost 3 million.

Videos of the alleged explosions in Ukraine were spread on social networks. Fox News has not confirmed the authenticity of each of these videos.

To continue to cover the crisis in Ukraine, stay with Fox News live updates.

Kendrick Lamar is playing football in Africa since the release of...

Denver Nuggets draft pick lives up to his reputation in first...

The best movies and series about Queen Elizabeth II

The former president of the People’s Republic of China, Jiang Zemin,...