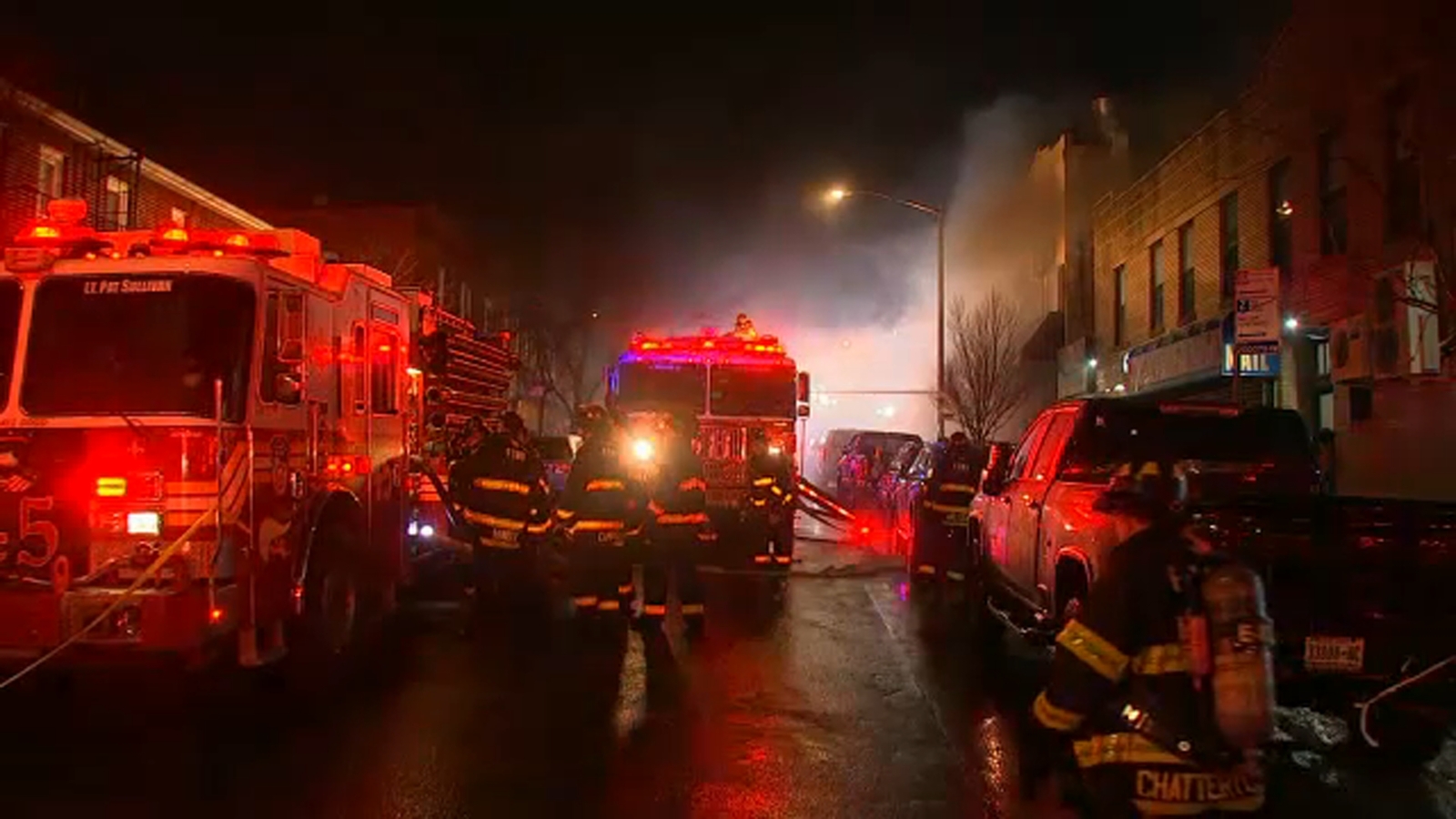 Facebook
Twitter
Pinterest
WhatsApp
VAN NEST, Bronx (WABC) – Two firefighters were injured while fighting a fire at a grocery store in the Bronx on Tuesday night.

FDNY officials say the fire started shortly after 5pm in the basement and on the ground floor of the Bravo supermarket on Archer Street in the Van Nest section.

They say the fire has grown to four alarms, and nearly 40 units and 170 firefighters have been working to put it out.

One firefighter was seriously injured and was taken to Jacobi Hospital, although the injury is believed to be life-threatening.

A second firefighter was slightly injured and was also taken to Jacobi Hospital.

Since then, the fire has been brought under control.

The operations continue and are expected to continue overnight.

The cause of the fire is being investigated.

Marion is exploring her options and menus for life after lacrosse