Newjerseyupdates.com
Home USA News 7 On Your Side: CityMD will issue refunds after billing some patients... 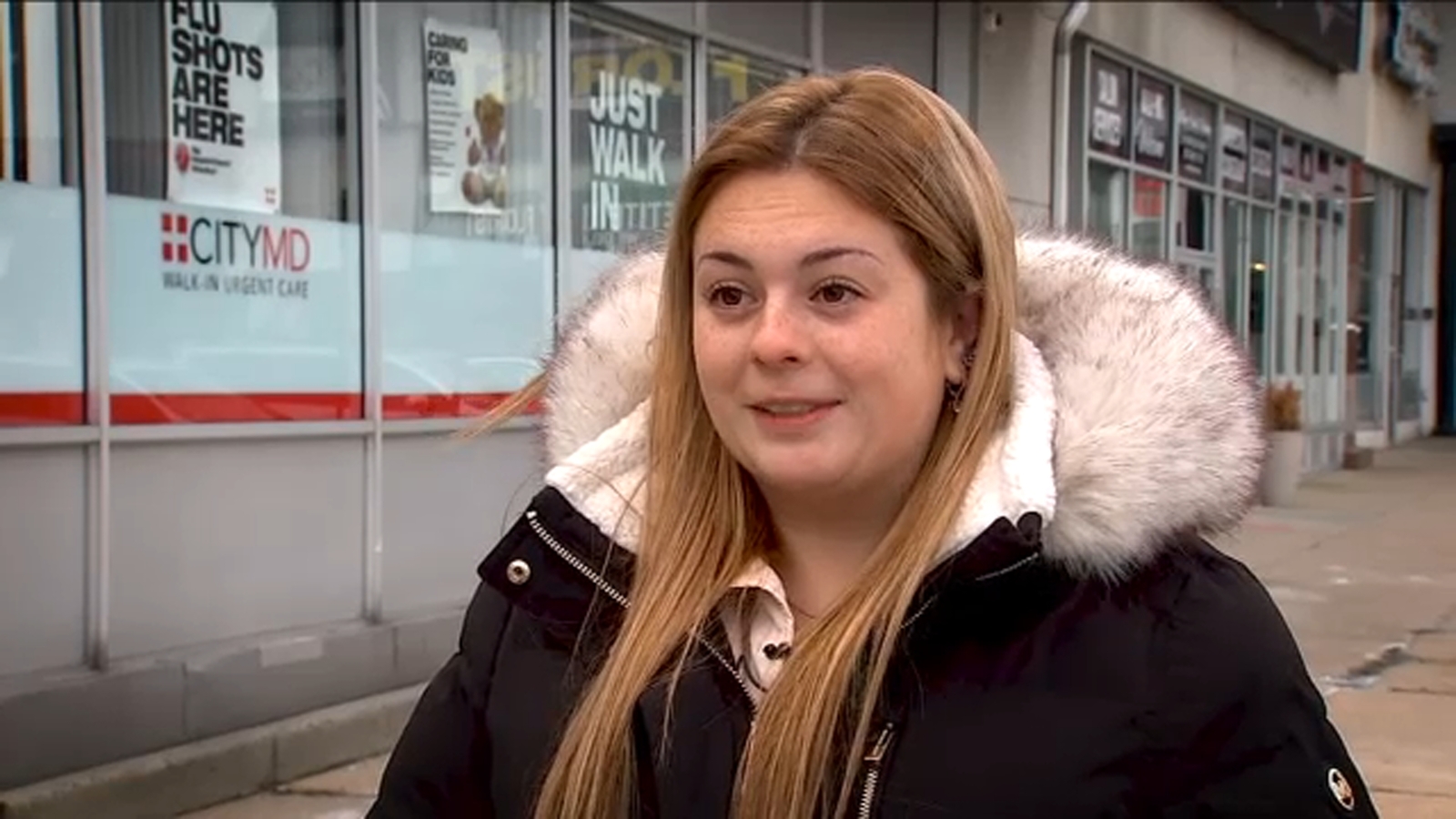 NEW YORK (WABC) – COVID testing is sparking outrage after the largest urgent care center in New York and New Jersey blindsided thousands of patients — who received two-year-old bills for tests that should have been free.

“I was just shocked, I couldn’t believe it,” Morgan Contreras said.

Contreras is talking about a $216 bill from CityMD for a pair of COVID tests two years ago.

The bill surprised a Long Island high school teacher last summer. Her district required a negative test before she could teach in person. She said when they did the nasal swabs, the CityMD nurses told her the tests would be free.

“I don’t want to pay $216 for something that should have been free.” Contreras added.

Back in May 2020, when lines for the tests stretched for blocks outside CityMDs, that’s when then-Governor Cuomo promised that the test would not cost a fee.

Contreras has been bombarding CityMD’s accounts since the summer — and the latest threat is that she’s getting text messages telling her she’s being sent to collections.

Contreras wasn’t alone — dozens of people complained on social media about bills of up to $300. The Better Business Bureau was inundated with complaints.

When they called CityMD to dispute, they said they had been suspended.

7 On Your Side discovered a problem with CityMD’s billing — they never charged for the COVID tests, but they did charge for office visits.

“This is clearly a money grab,” added David B.

7 On Your Side took this patient dispute to the region’s largest urgent care center.

CityMD would not say how much, but a representative for Contreras told her that thousands of patients are being reimbursed.

In a statement, CityMD apologized for the confusion and inconvenience this caused to patients, and later announced that from the start of the pandemic — which is March 2020 through November 2022 — it will remove all balances for CityMDs visits related to COVID. If you’ve already paid them, the company has said it will refund your money.

Do you have a problem with the company that you have not been able to resolve? If so, 7 On Your Side wants to help!

All emails MUST INCLUDE YOUR NAME AND CELL PHONE NUMBER. Without a phone number, 7 On Your Side will not be able to respond.

Have a breaking news tip or idea for a story we should cover? Submit it to Eyewitness News using the form below. When attaching a video or photo, terms of use apply.

New Jersey expands pilot to reduce police use of force in...

Week 2 Player of the Week Newsletter

Bonnie Sweeten, the New Jersey woman who faked her own kidnapping...